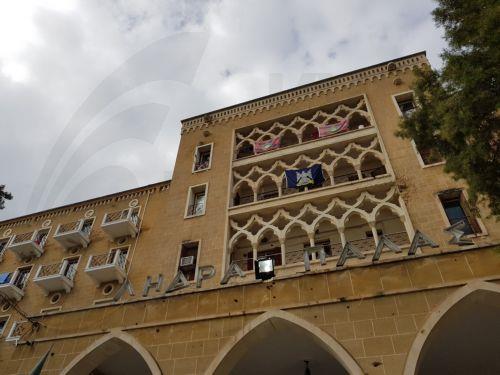 Leaders and representatives of Greek Cypriot and Turkish Cypriot political parties discussed the Cyprus problem with the UN Special Representative, Colin Stewart, during a meeting on Wednesday, at Ledra Palace, in the framework of the bi-communal dialogue under the auspices of the Embassy of the Slovak Republic in Nicosia.

According to the joint communiqué, party leaders and representatives held a discussion on the current state of the Cyprus problem with Colin Stewart, Special Representative of the UN Secretary General, Head of the United Nations Peacekeeping Force in Cyprus and Deputy Special Advisor to the UN Secretary General on Cyprus. It is noted that the meeting was symbolically held on the International Day of Peace.

It is added that the next meeting of the leaders and the representatives of the political parties will be held on Monday 31 October with AKEL as hosting party.