Alan Pardew has been appointed new manager of Aris in Greece 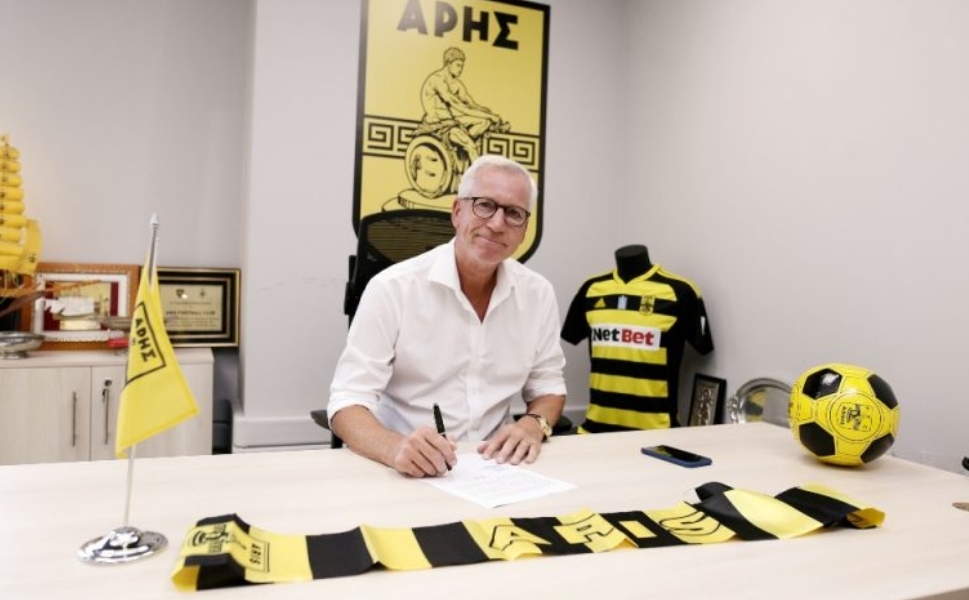 Alan Pardew has taken over the reins of Greek club Aris Thessaloniki just three months after leaving Bulgarian side CSKA Sofia. The former Newcastle United boss has not managed in England since leaving West Bromwich Albion in 2018 and is now onto the 10th club of his managerial career.The 61-year-old has signed a one-year deal with the option of an additional year. However, Pardew is set for a baptism of fire as they take on Greek champions Olympiacos this Sunday.Pardew makes the return to management after stepping down from CSKA Sofia, following racist abuse from fans, directed towards their own players. In a statement explaining his departure, he said: “The events before and after the match with Botev were not acceptable for me, for my assistant Alex Dyer, or for our players.

“The small group of organised racist fans who tried to sabotage this game are not who I want to lead and represent the team in front of.”