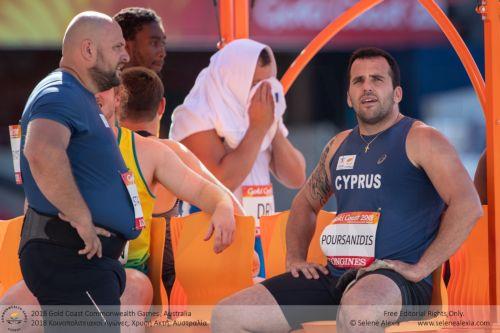 The Cypriot athlete of the delegation of Cyprus Commonwealth Committee with a Throw at 73.97 secured the Bronze Medal in the Games.

The excellent Throw of Poursanides constitutes a personal season best.