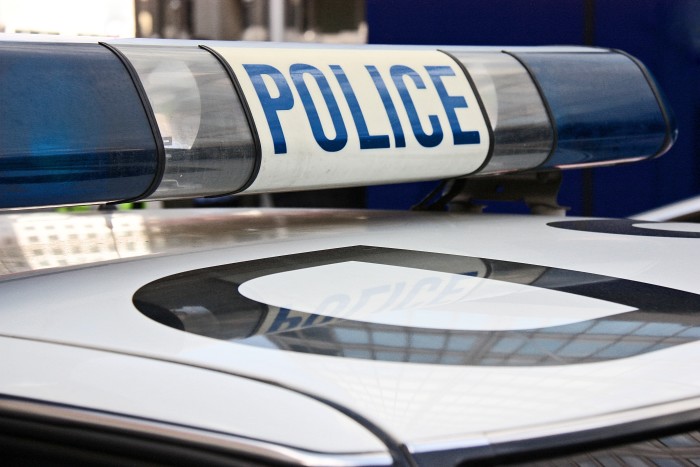 A murder investigation is under way following a stabbing in Islington.

Police were called to Highbury Fields, N5, shortly before 21.00hrs on Thursday, 4 August to reports of a stabbing.

Officers attended along with paramedics from London Ambulance Service (LAS).

A male, believed to be 15 years old, was found with stab wounds. He was treated at the scene before being taken to hospital where he sadly died a short time later.

Enquiries are ongoing to inform next of kin.

A crime scene has been put in place.

There have been no arrests; enquiries into the circumstances are ongoing.

Homicide detectives from Specialist Crime have been informed.

Anyone with information is asked to contact police on 101 or tweet @MetCC and quote CAD 7948/4Aug. Alternatively, you can speak to the independent charity Crimestoppers anonymously on 0800 555 111.