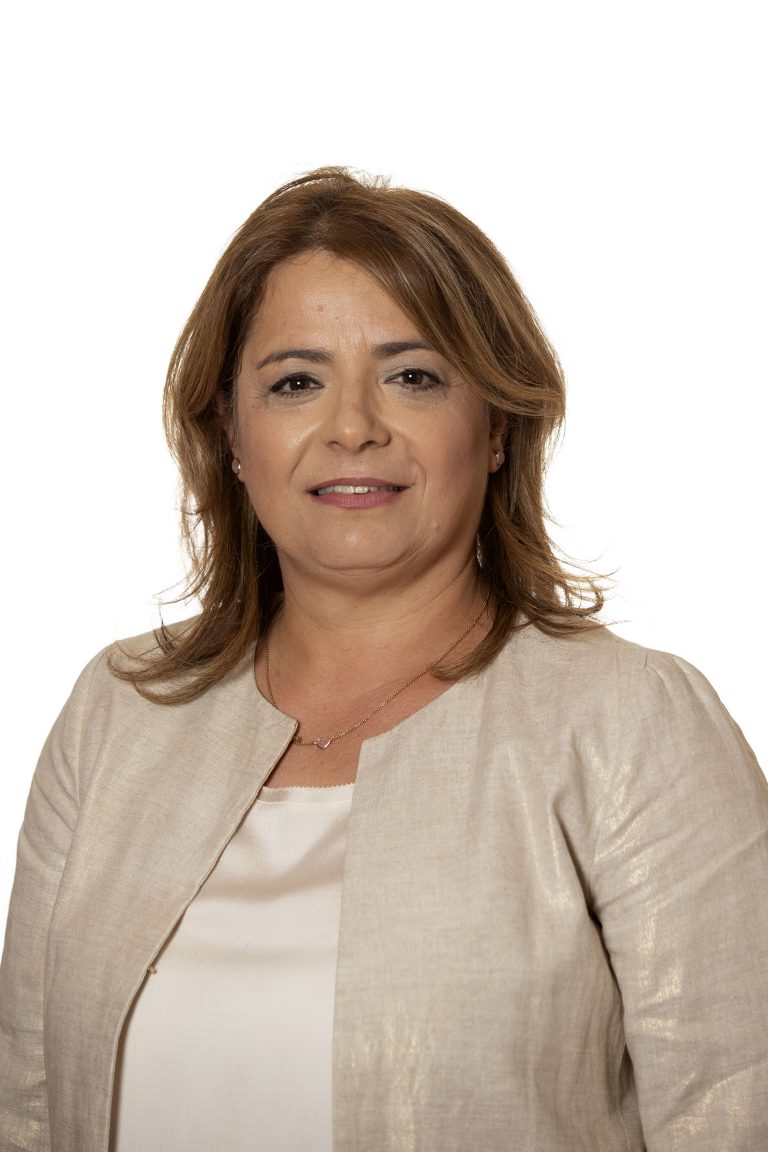 More than 200 individuals were referred to Enfield Council as victims of modern slavery in the last year according to a report by the local authority.

The Modern Slavery Team received 141 individual referrals and an additional 95 people were brought to their attention through multi-agency partnership working.

Enfield Council’s Modern Slavery Report for 2021 also sets out how the Council will continue to deal with this modern crime, under the priorities to Prevent, Pursue, Protect and Prepare.

Enfield Council’s Cabinet Member for health and social care, Cllr Alev Cazimoglu, said: “Recently we have heard the moving and brave testimony of Sir Mo Farah, who was trafficked to London as a young boy and forced to work in servitude. And sadly, we too have instances of modern slavery in our borough, where most are male victims aged between 16 and 19 years old.

“We all share a responsibility to fight slavery and bring this modern scourge to an end. By working together with agencies such as the police, social services and NHS Partners we will continue to support survivors and help them fight for justice, while contributing to a safer Enfield.”

One notable success of the Council’s Modern Slavery Team was the successful prosecution of members of an Enfield-based family who trafficked a woman from Poland into the UK to be exploited as cheap labour. Two men and two women were sentenced on Friday 25 March 2022 at Reading Crown Court after they were found guilty at Wood Green Crown Court in December 2021, following a seven-week trial. The Modern Slavery Team provided evidence to the police in connection with concerns over the activities of the four which resulted in their arrest.

Cllr Cazimoglu, said: “Enfield Council’s Modern Slavery Team continue to do everything they can to support victims and bring those who would exploit others to justice through their fantastic joint work with the police and relevant agencies”.

The Modern Slavery Team and Board will continue to work to identify modern slavery cases and help to make victims safe, as set out in its Modern Slavery Strategy 2020-2023 action plan. This will include awareness raising, data analysis, training sessions to partner agencies and third sector organisations and targeting of local Enfield businesses with a focus on hidden industrial estates within the borough.

For further information on modern slavery and how to report concerns, email [email protected]  or call 020 3821 1763. – Ends