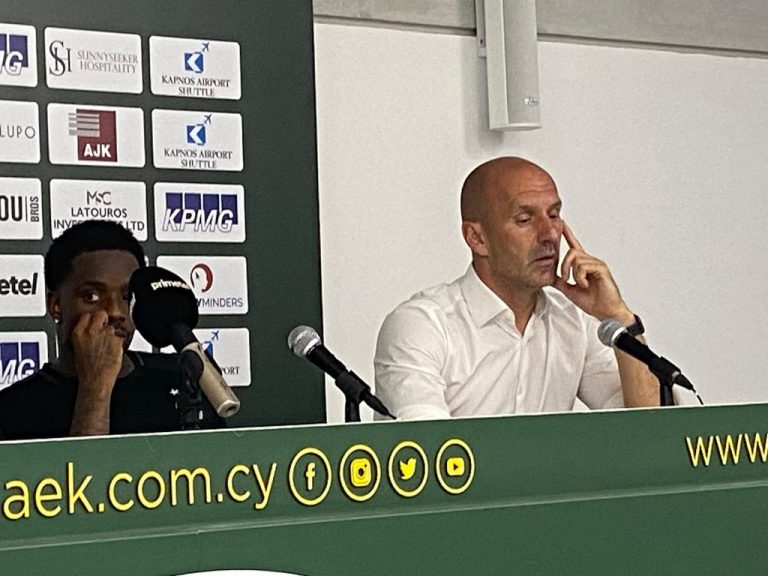 The Serbian side struck first after a well-worked play drew the goalkeeper out, allowing winger Queensy Menig to collect the ball and aim it away from the desperate, diving defenders (18′).

The yellow-greens made great use of their corner set-pieces to overcome the deficit, with left back Angel Cabezali scoring a volley following a corner set-piece (34′) before defender Hrvoke Milicevic also buried an effort from close range after a corner delivery (70′).

APOEL downed FC Kyzylzhar SK 1-0 at home in the first contest of their Europa Conference League tie, thanks in large to a magnificent volley by Georgios Efrem from outside of the box which looped over the goalkeeper’s head (27′).

Apollon Limassol suffered a heartbreaking 4-0 away loss to Maccabi Haifa in the first match of their Champions League third qualifying round tie on Thursday morning, all but guaranteeing a Europa League berth.

The Israeli champions broke through 38 minutes in, thanks to an unfortunate deflection from a cross by defender Mathieu Peybernes.

The hosts took full control in the second half, with midfielder Ali Mohamed scoring twice through a volley into an almost-empty net (54′) and then via a header from close range (62′), before Frantzdy Pierrot’s own header (79′) finished what was a fantastic display. 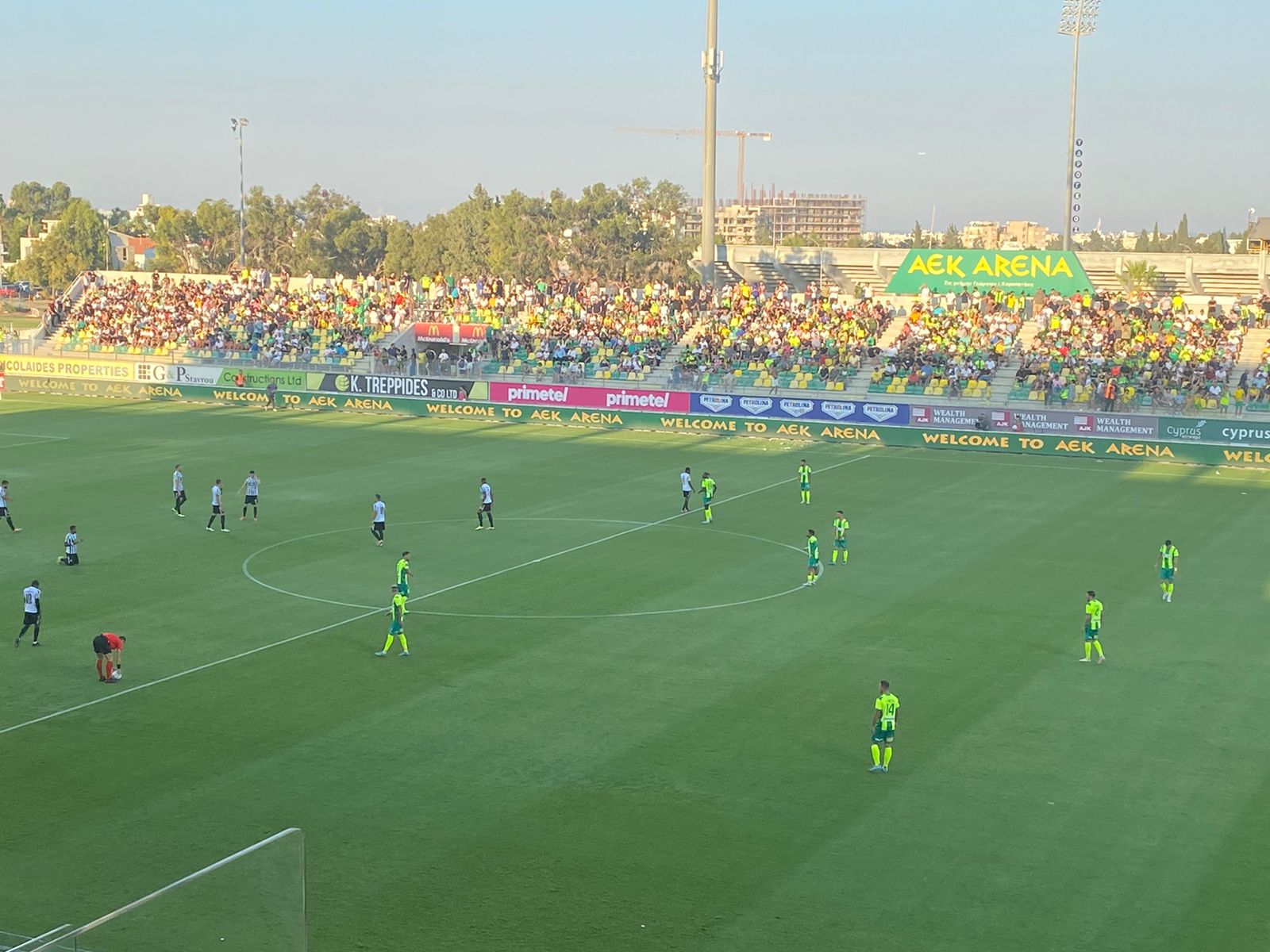 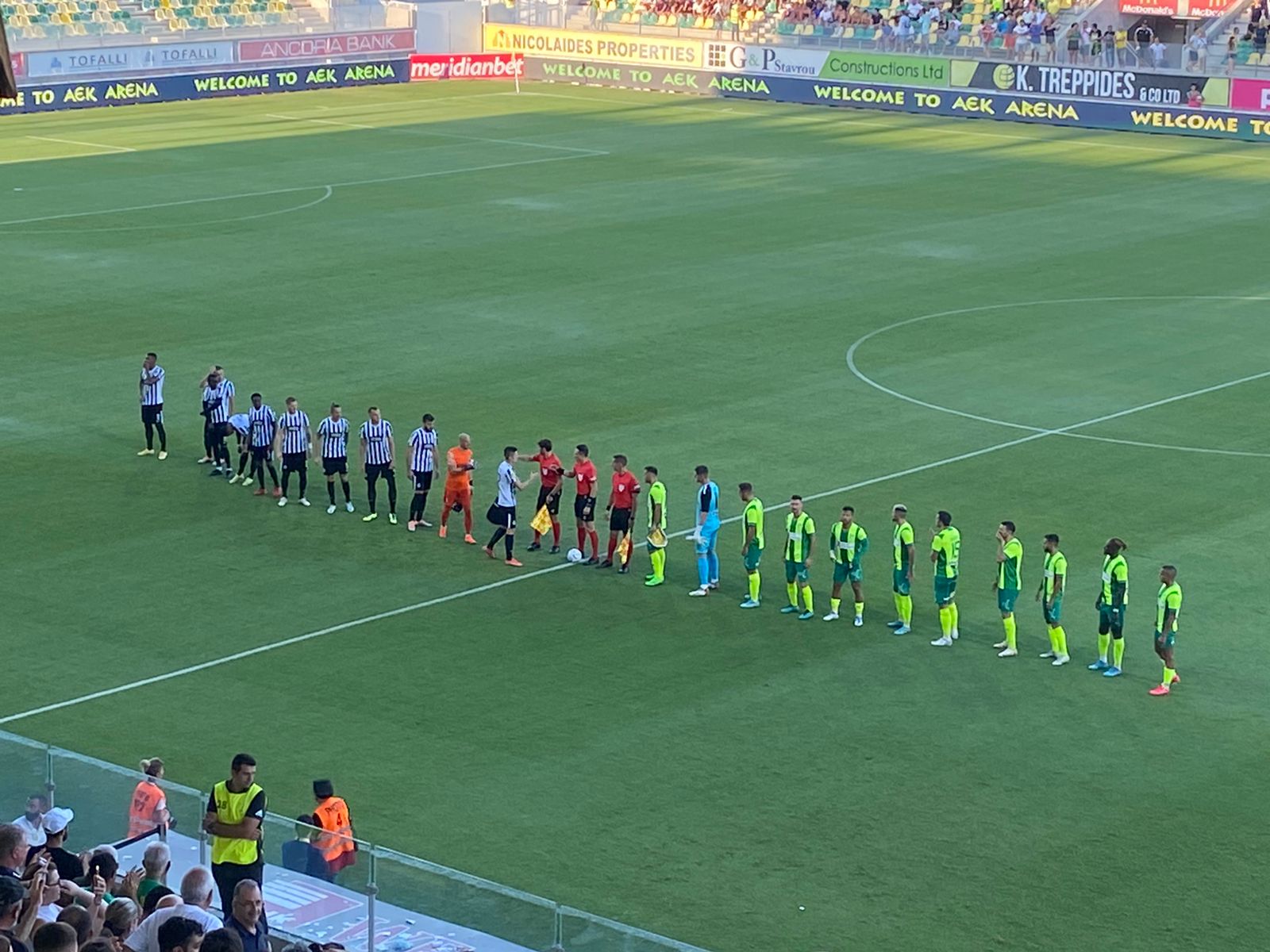 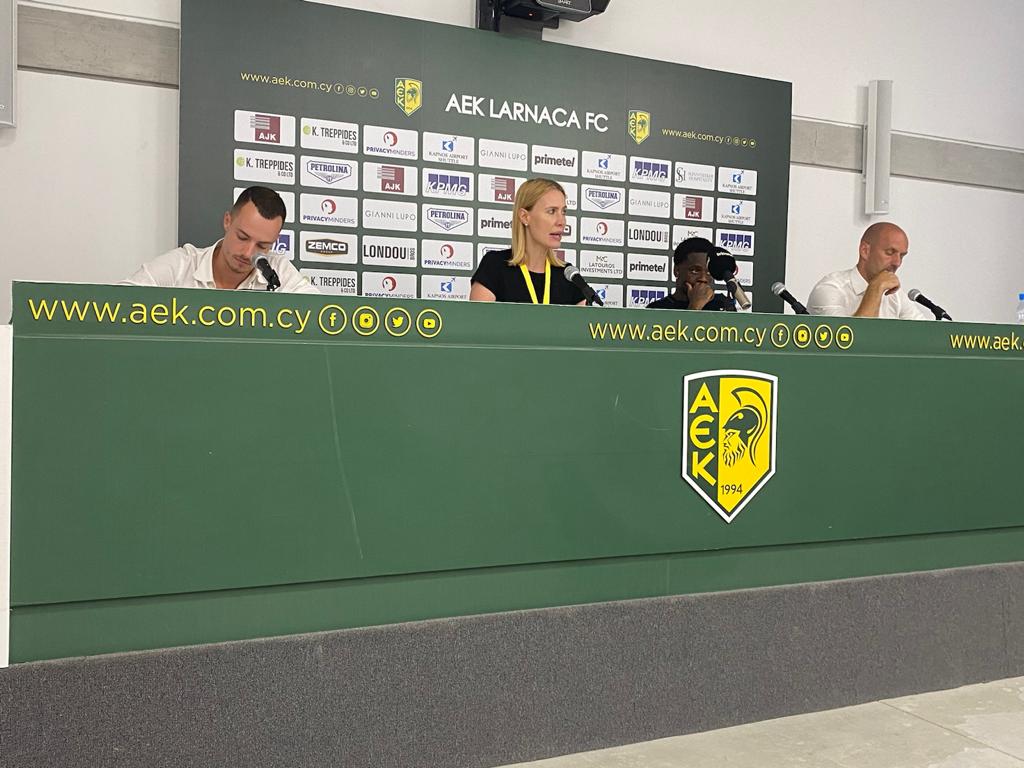 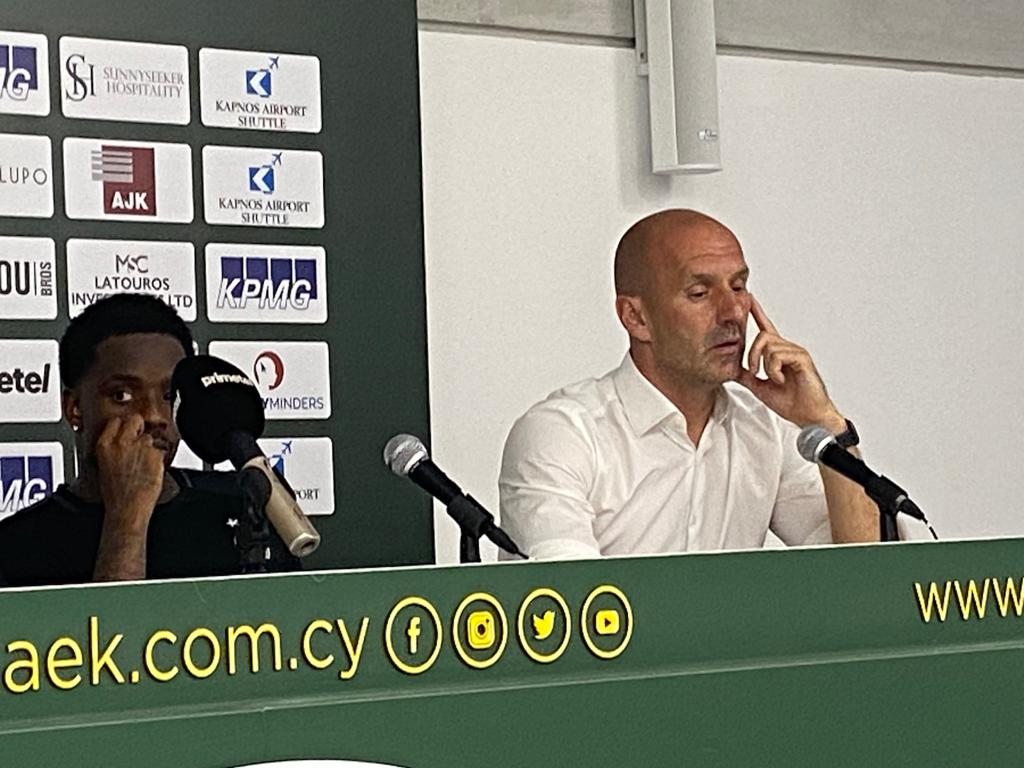