Zahawi and Hunt knocked out of tory contest 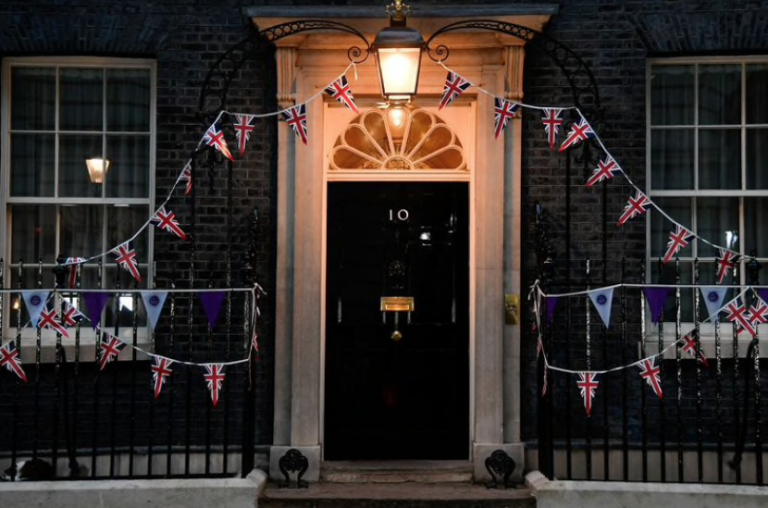 Nadhim Zahawi and Jeremy Hunt have been eliminated from the race to be next Tory leader, following the end of the first round of voting.

Candidates needed at least 30 MPs to support them to progress to a second round – neither Hunt nor Zahawi managed this.

Those six who made it will now proceed to a series of votes among MPs, eliminating the last placed candidate in each round until a final two are left.

This process is set to be completed by Parliament’s summer recess on 21 July.

The remaining pair will then face Conservative party members at a series of hustings around the country over the summer, who will vote to select the new leader, and therefore prime minister.