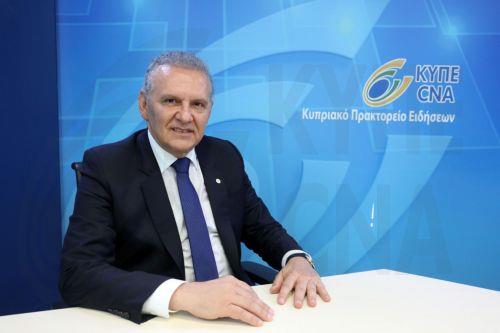 Cyprus Presidential Commissioner, Photis Photiou, has stressed the need to stand united against Turkey’s offensive behaviour, noting that we must deliver a united, free and prosperous Cyprus to the next generations.

Speaking on Sunday during a memorial for the people of Avgorou village who were killed during the Turkish invasion of Cyprus in 1974, Photiou said that we are experiencing on a daily basis the increase of the Turkish intransigence. He noted the unacceptable and provocative demand of the Turkish side to accept a two-state solution as a precondition for the beginning of negotiations for a Cyprus settlement, the new fait accompli on the ground and the rejection of the bold Confidence Building Measures which the President of Cyprus, Nicos Anastasiades, has submitted “showing our will for a settlement to the benefit of both communities.”

Photiou said that all this along with the offensive behaviour of Turkey against the territorial integrity of Greece and against other countries, underline the need to stand united and strong with a view to defend our position in favour of the international law. Despite any difficulties, we must remain focused to our goal, to deliver a united, free and prosperous country to the next generations, he added.

The Commissioner also referred to the issue of missing persons, noting that the list with their names continues to be long. More than half of the Greek Cypriots and Greeks included in the list are still missing, he noted.

Photiou said that despite the efforts of our side, this problem has not been solved yet because Turkey continues to hinder the efforts made and refuses to take decisions which are necessary for its resolution.

He stressed that “our duty towards the missing persons and their relatives is to continue to struggle with a view to ascertain the fate of each missing person.”