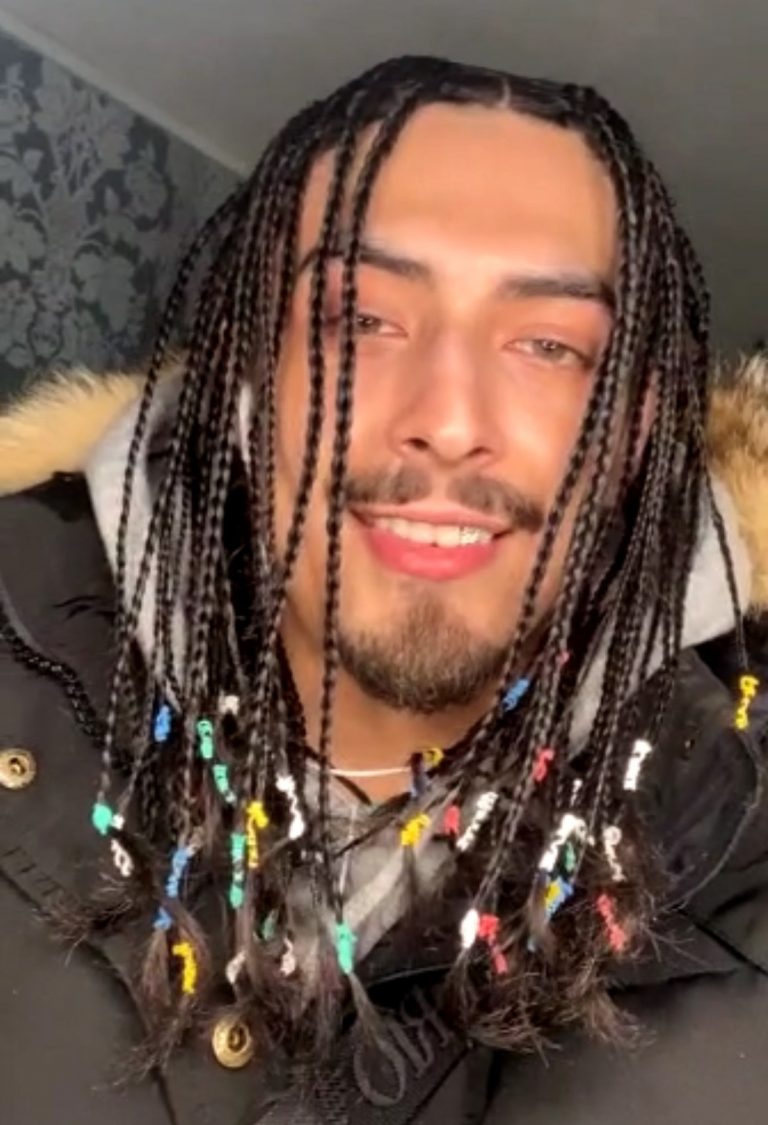 Detectives investigating a fatal shooting in Haringey have named the victim as they continue to appeal for witnesses.

A murder investigation was launched after police were called at around 21:30hrs on Sunday, 24 July to reports of a shooting at High Road, N22.

Despite the efforts of the emergency services, Camilo, who was from Enfield, was sadly pronounced dead at the scene at 22:00hrs.

His next of kin are aware and are being supported by specialist officers.

A post-mortem examination found the cause of death to have been a gunshot wound to the chest.

Detective Chief Inspector Perry Benton, leading the investigation, said: “My officers are very keen to hear from anyone who can help us identify the person responsible for Camilo’s death.

“A young man’s life has been brutally ended on a public street and a family is now struggling to come to terms with their loss – if ever there was a time to break the wall of silence, this is it.

“If you have information, dash-cam or mobile phone footage relating to this murder, no matter how small or insignificant it may seem, please do the right thing and get in touch.

“It doesn’t matter if you contact us in person or anonymously via Crimestoppers – but please share what you know.”

To remain 100 per cent anonymous, call the independent charity Crimestoppers on 0800 555 111 or visit crimestoppers-uk.org.