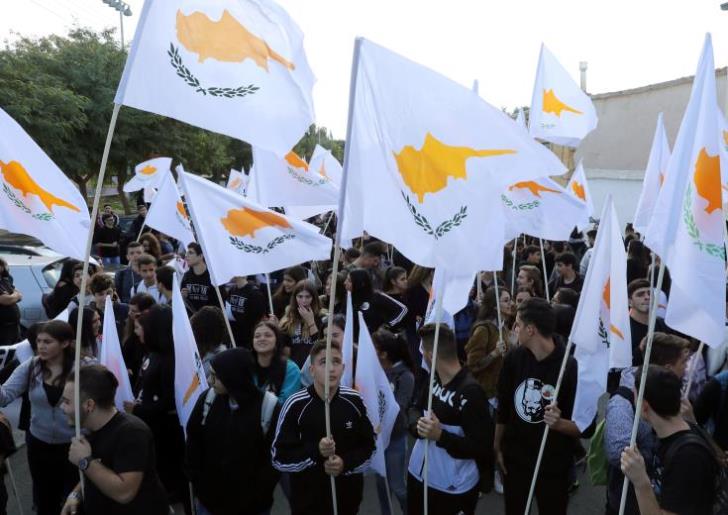 The National Federation of Cypriots in the UK’s Hands Off Cyprus electronic campaign has reached over 50% of MPs by their constituents, a press release said on Saturday.

In June, the Federation launched their annual Hands Off Cyprus campaign, asking people to email their local MP about the latest developments on the Cyprus issue and Turkey’s illegal partition plans for the island.

Since then, thanks to the community’s participation, over 50% of UK MPs have heard from their own constituents about the Cyprus issue.

This means that over 325 MPs have received emails from constituents containing timely and important messages about the need for reunification, Turkey’s illegal opening of Varosha, and the rights of the 200,000 Cypriot refugees.

Federation leaders also called on Cypriots in the UK who haven’t emailed their MPs yet that it’s not too late to do so.

“The message is simple: reunification in line with UN resolutions is the only solution for Cyprus to end Turkey’s continued illegal occupation. We want peace not partition.”