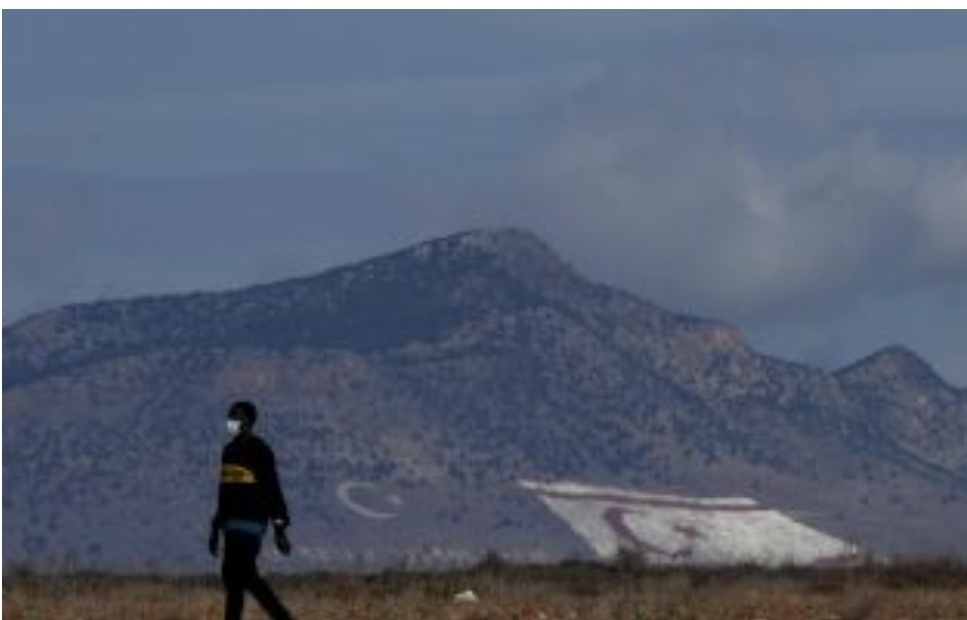 The entity in Turkish-occupied northern Cyprus presented proposals to the United Nations for future cooperation with the internationally recognized Cyprus Republic which move away from the decades-old and UN-sanctioned premises for a bizonal, bicommunal federation, in favor of a two-state “solution,” according to Turkis Cypriots presents to UN proposals for cooperation with Greek Cypriots on the basis of 2-state solution on hydrocarbons, electricity, renewable energy, water,” the agency said. Turkey invaded Cyprus in 1974 and forcibly divided the island along ethnic lines.
Kathimerini