Their murder on 16 July 1974, by EOKA B armed men, is one of the most repugnant crimes ever committed in Cyprus… 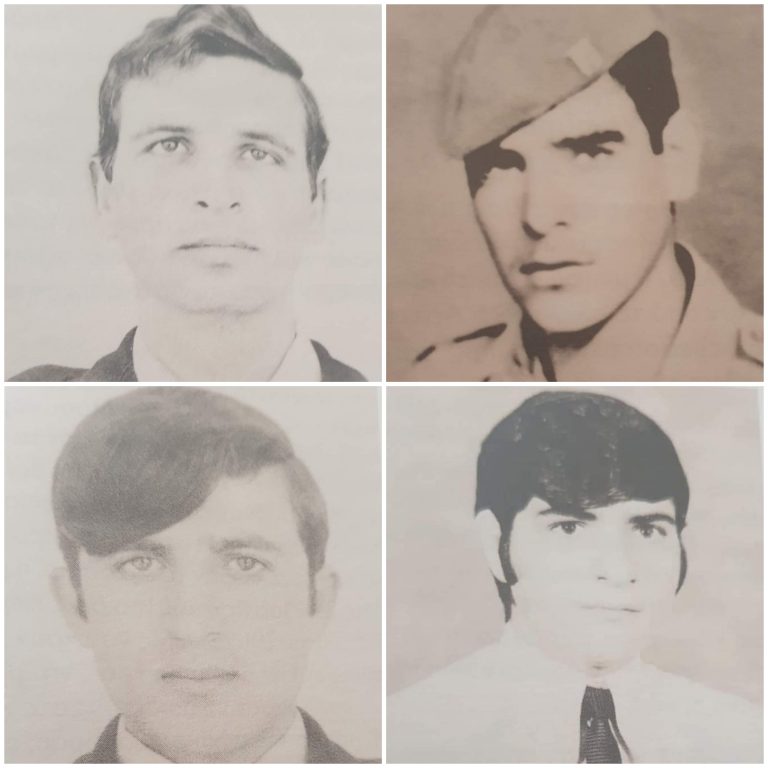 The horrific story of the four Heroes of the anti-fascist resistance:

Honor and glory too our heroes

NO ONE AND NOTHING IS FORGOTTEN! FASCISM NEVER AGAIN!

● Andreas Kestas – 20 years old, member of the Special Reserve Force (Note: set up by President Makarios to combat the criminal EOKA B organisation), from Limassol.

Their murder on 16 July 1974, by EOKA B armed men, is one of the most repugnant crimes ever committed in Cyprus…

Kirillou and Solomou took part in the operation to rescue Makarios after the fascist coup of the Greek Junta and EOKA B on 15 July and accompanied him all the way to Paphos, which was still under the control of the democratic forces.

They then came to Limassol to reinforce the resistance against the coupists and took part in the fighting arounf the area of the Public Gardens.

They met up with Kesta and Kritiotis, with whom they took part in the fierce battle of the Ayi Ioannis Police Station.

Kritiotis was on leave from his unit, but got on lorries full of democratic resistance fighters from Paphos to make their way to Limassol.

As the resistance weakened, they decided that they would not surrender and would try to escape.

They entered the Turkish Cypriot quarter, where a Turkish Cypriot gave them civilian clothes and food. They then proceeded on foot, through Aliki Akrotiri and the farm of the Metropolis and reached Akrotiri.

At the café, they met a fellow villager of Kritiotis from the village of Stato, who was married in the village, Dimitris Filippou, and went to his house to eat… but some people saw and heard them say that Makarios was alive.

“Come and get 4 Paphians…” a villager was overheard saying from the village telephone booth.

While they were sitting at the table and preparing to eat, EOKA B coupists, armed with automatic weapons, entered the house and arrested them.

According to testimonies, Nikos Solomou tried to escape by running. EOKA B coupists opened fire on him and an old woman Olimpiada Stavrou Neophytou was killed by the gun fire.

They were taken in land rovers to the village primary school, where they were brutally tortured…

They subsequently were taken to an area between Kolossi and Polemidia, where they were tortured barbarically.

Those who did not die from the torture were executed in cold blood.

The forensic reports are shocking in their findings.

The words at the begriming of this post are from the testimony of Father Nikola Christou, the brother of Solomou, in the documentary made by journalist Soulla Hadjikyriakou on RIK about the four heroes. It was shown on state television in 2011, entitled “Years Later”.

The lifeless bodies of the 4 young people were found by a Turkish Cypriot shepherd, who went to a café in Polemidia and told those present that there were 4 bodies in a very bad condition.

The bodies were taken to the Limassol Hospital and thrown into a room with dozens of other bodies.

In the documentary (at the 19th minute), one can listen to the testimony of EOKA B member Napoleon (Napoli) Christofi, about the bodies of the 4 heroes and their condition in the morgue.
“They were all badly beaten and abused…savagely abused…I dare to mention for the record that I saw bodies with their heads cut off…and heads tied to their bodies…”

The four young men were buried in a mass grave in the cemetery of Ayios Nicholas.

The drama of their own families and beloved ones began – the search to find out first what happened to them, whether they were alive or dead and then to locate their grave and identify their remains so they could bury them as they deserve and put their souls at rest.

“I had been searching for two months to find out about my child and finally discovered his grave in the cemetery of Ayios Nikolaos in Limassol. In one of them I saw my son’s face without his teeth…his face was gnawed with bullets….it is clear that he was subjected to horrible torture before he was executed”, the words of Nikos Solomous’ father, Christos.

The killers, according to the words of the heroes’ relatives in the documentary, are known, but never punished. They have never repented for their horrible crime.

The story of Kritiotis, Kesta, Solomou and Kirill, heroes of Democracy, is not mentioned in any school textbook…

Their blood will always haunt this land 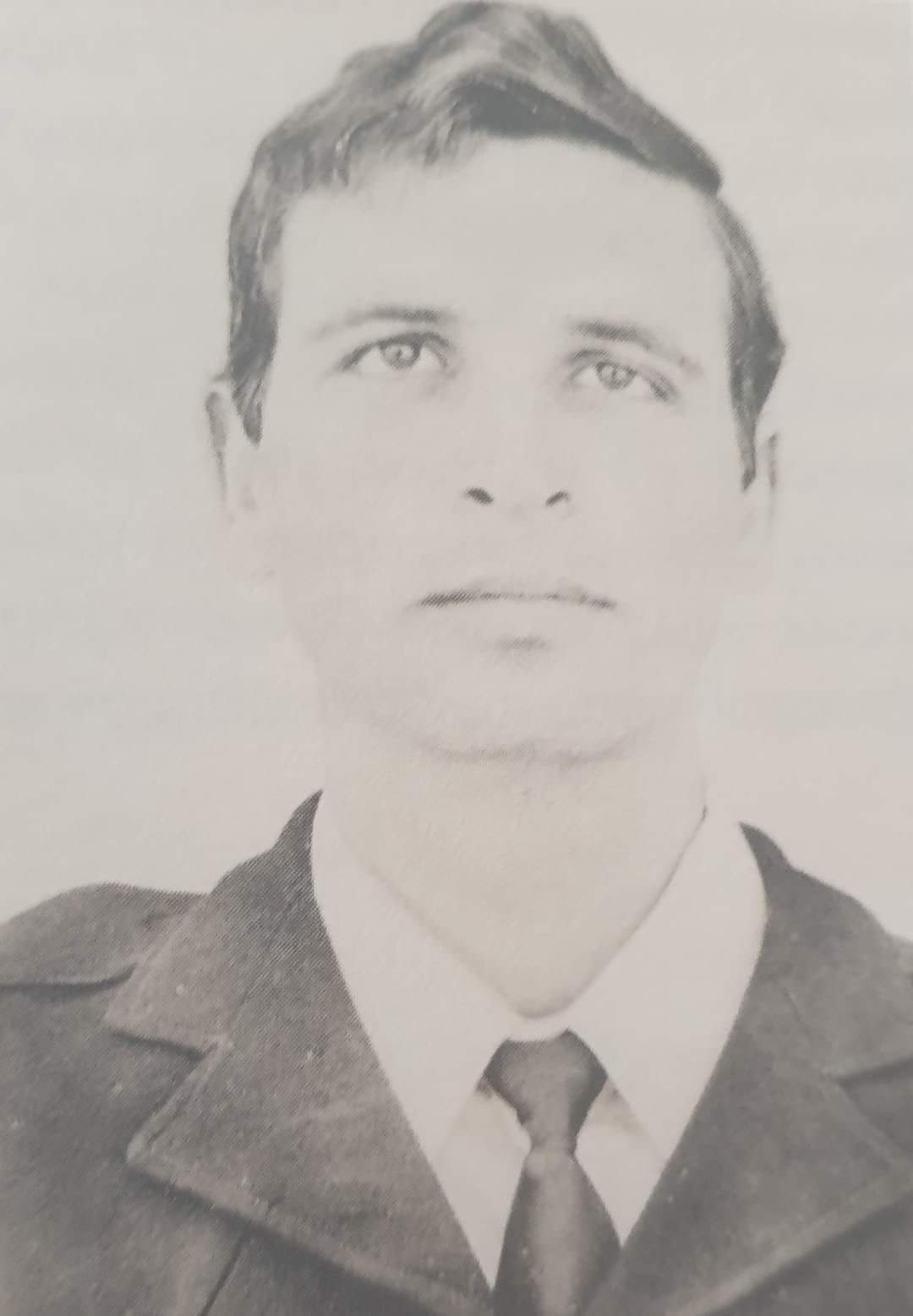 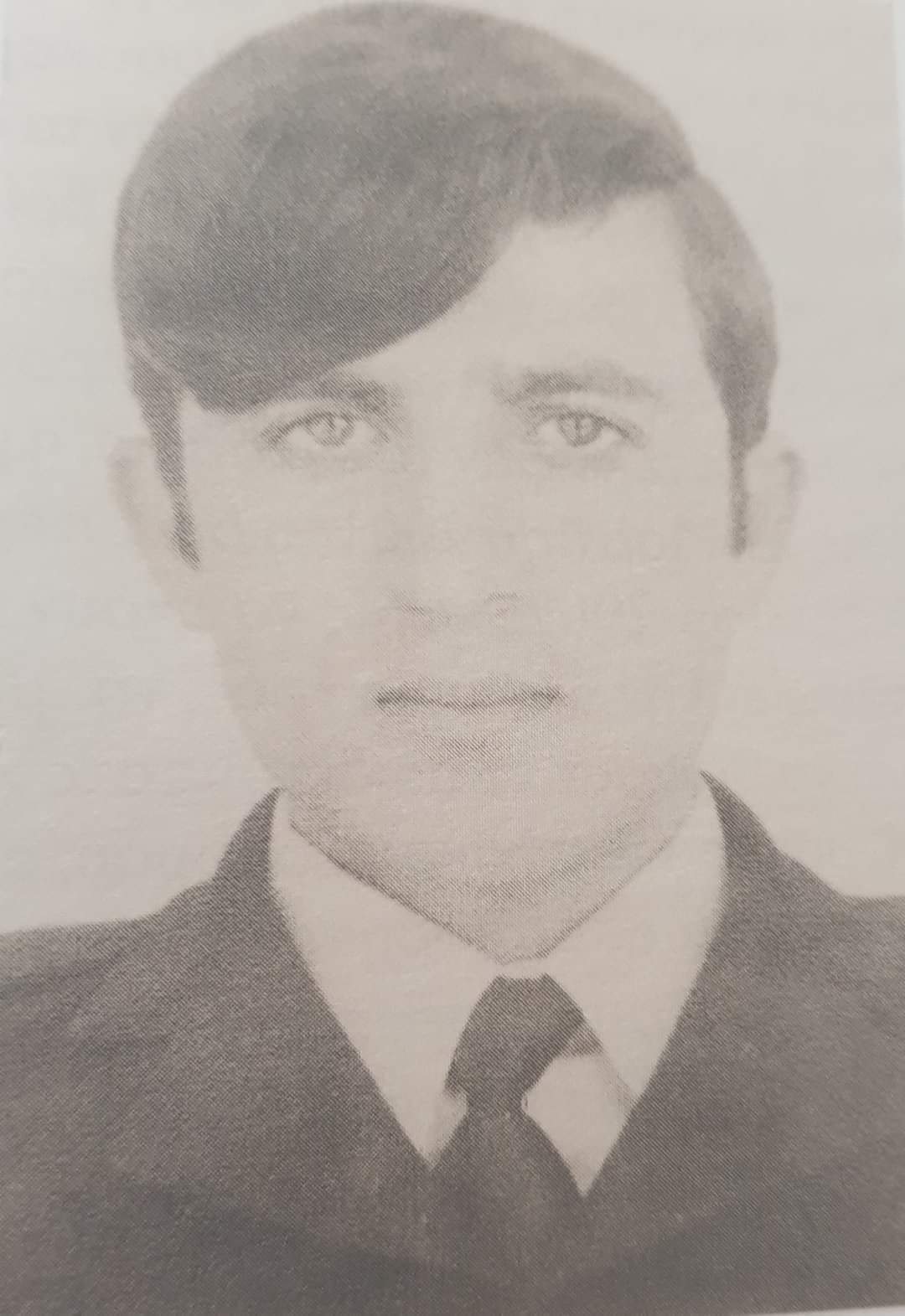 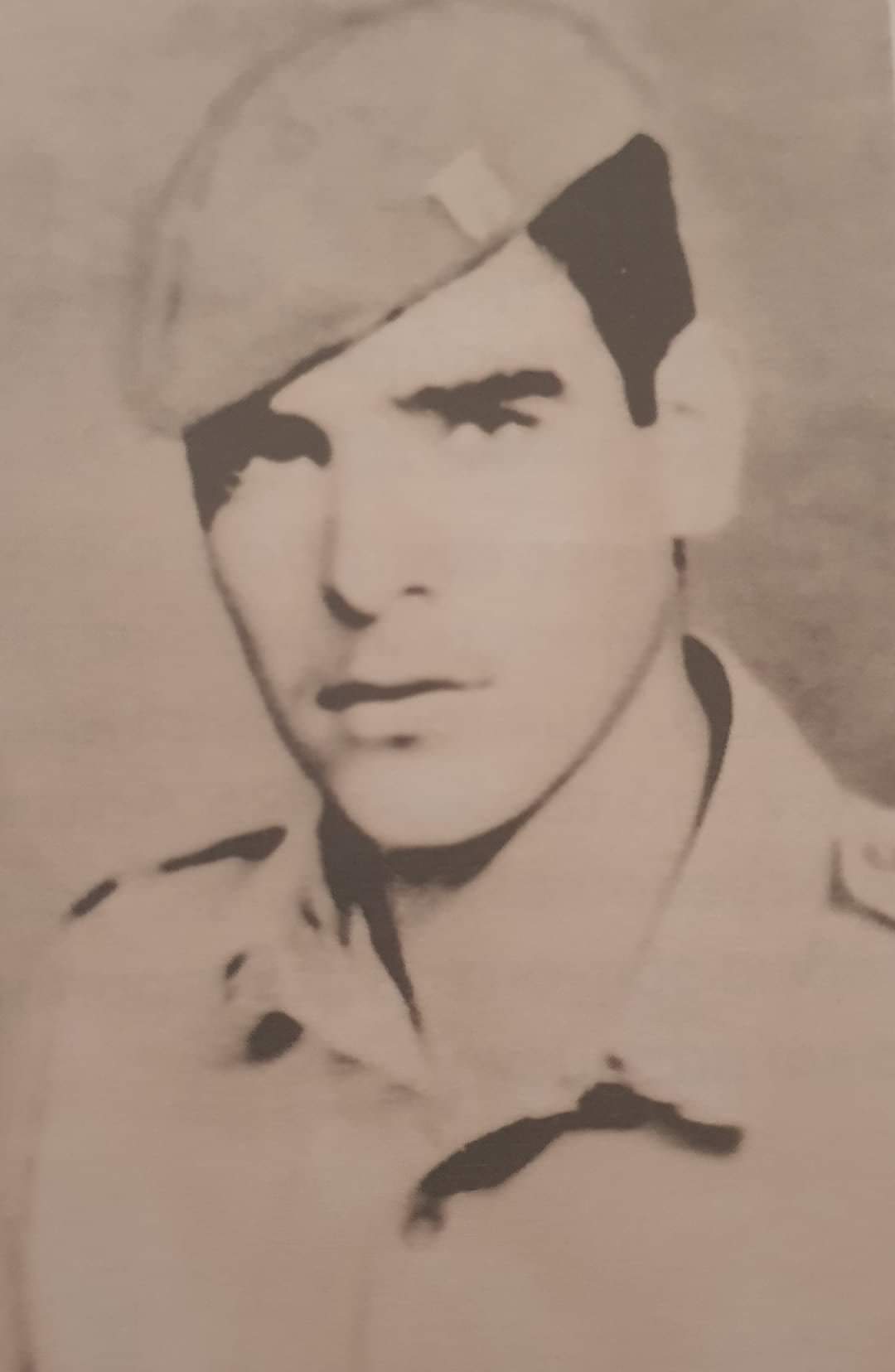 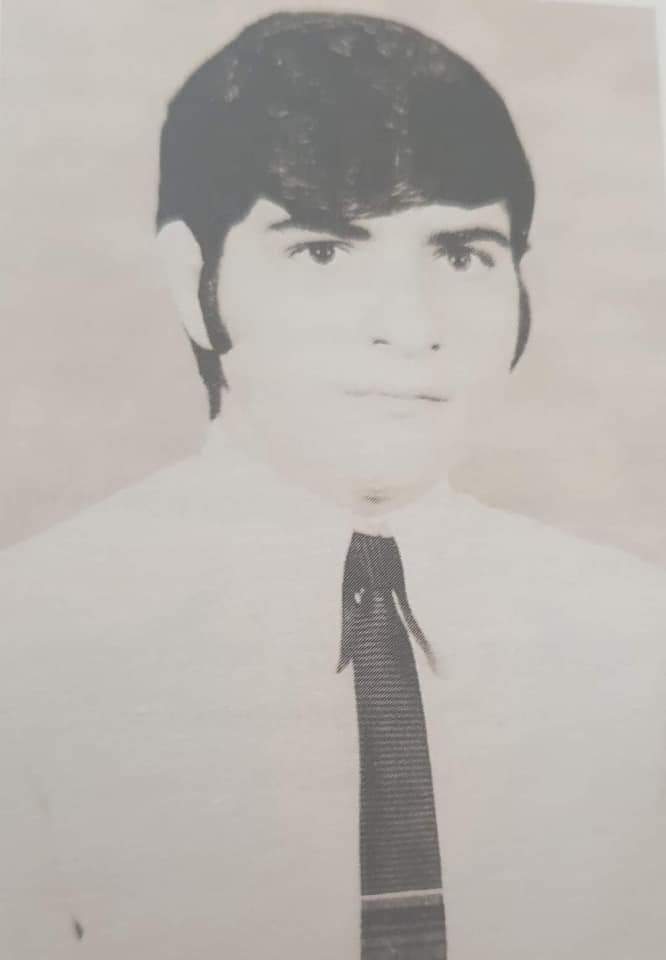