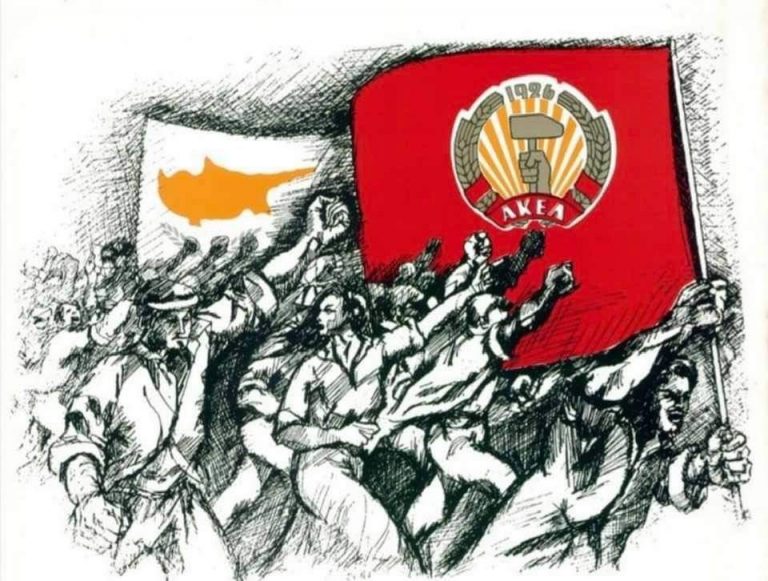 To the People of Cyprus,

The responsibility of the most reactionary circles of NATO for the situation, which constitutes a considerable threat to world peace, is very great indeed, Cyprus itself is threatened with partition and destruction.

AKEL also most vigorously condemns this aggression against our people, its freedom and its democratic rights. Our people will not compromise with the aggression and will not surrender its independence. We call on the people to resist in defence of all it has attained with its struggles.

The new dramatic developments is the most serious in the last 100 years of the history of Cyprus. This is not th4e moment to search for those responsible and allocate responsibility. What is now imperative is the unity of the people in a concerted effort in defence of the independence, sovereignty, territorial integrity of the State and the democratic rights of our people. There is no other way of achieving the necessary unity of and bringing together the people but through the immediate return of the lawful, democratically elected President of the Republic of Cyprus. He alone and his sensible patriotic policy can unite the people and save whatever can be saved.

The Central Committee of AKEL calls on all the people, all the parties and all the organisations to demand the immediate return of Makarios and regardless of political differences rally round him for the salvation of our motherland. We call on the government set up by the coup to offer the country the only service it can possibly offer under the present circumstances: to invite the elected leader of the people to return, to hand over power to the lawful government and cooperate with the people as a whole in fighting against the invasion.

The Central Committee of AKEL is also sending an urgent appeal to the United Nations, to all democratic forces throughout the world, to all sincere friends of Cyprus to give our fighting people the moral and material support and assistance. The democratic rights, freedom and independence of a numerically small people should not be abandoned to their fate and the mercy of foreign aggression.

Unite, rally to the defence of our country for liberty and democracy!

Fight to get all foreign troops out of our country!

Fight for an independent, sovereign, territorially integral and democratic Cyprus!

The Central Committee of AKEL