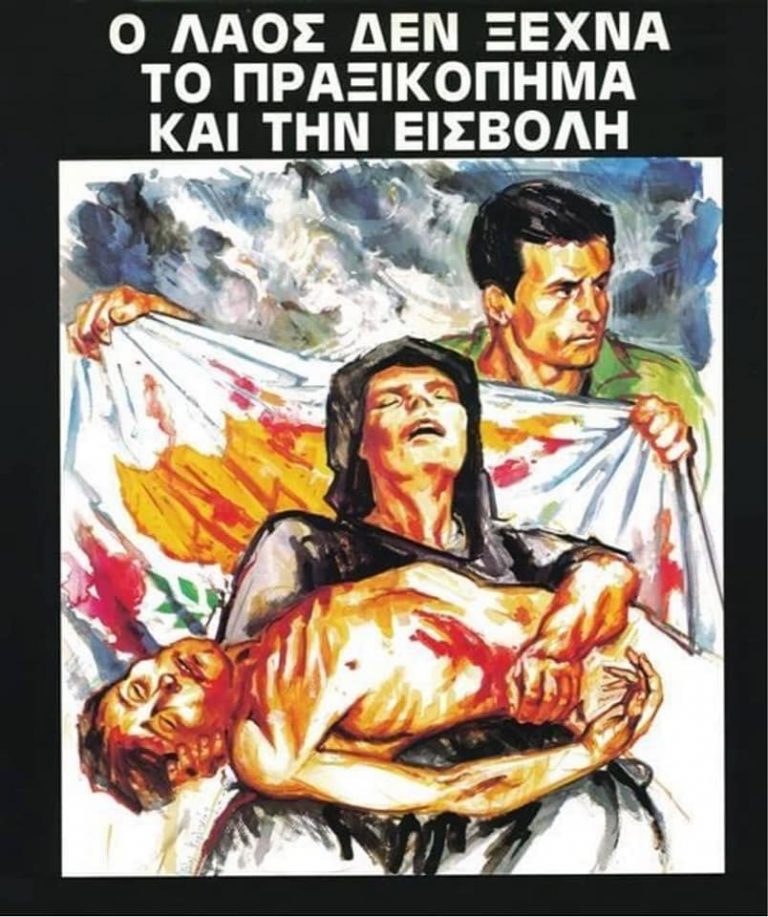 The way the state portrayed, for yet another year, the memorial services organised to pay tribute to the fallen who died fighting the coup d’état of 15 July 1974, to those who put themselves at the service of their country without any hesitation at all, who ran to the front line of battle and into danger, who were arrested, tortured and sacrificed themselves defending the ideals of Freedom and Democracy, is truly shameful.
For the Anastasiades-DISY government and for the Cyprus Broadcasting Corporation (RIK) these resistance fighters deserve no honor and no respect. For certain forces and circles, our people must be driven into oblivion and historical amnesia, since they believe this will cleanse their hands that are drenched in blood and wash away their grave responsibilities for the coup d’état and the Turkish invasion.
Still unrepentant 48 years later, the government ruling forces are today trying, through silence, to falsify history and erase from the historical consciousness of our people the enormous responsibilities of those forces who overthrew and dissolved democracy, the responsibilities of the Greek Junta and EOKA B, the responsibilities of all those who gave them political cover within their ranks, namely the Right and the responsibilities of those very same people who were defended in court by the current President of the Republic.
We expected nothing better from this government and its representatives. Even shame was disgraced with them. One Minister said he was ill, the other that he was not notified…The entire state apparatus could not organise a presence of honor at the memorial services held for those who sacrificed themselves defending democracy in our country. But how could they do so otherwise, given that their conscience seeks to honor those forces who destroyed democracy. One wonders whether there will be the same treatment/response with regards the memorial services organised for the coupists, Grivas and other so-called “brave lads” who with their actions led half of Cyprus being handed over to Turkey and to thousands of our compatriots being made orphans?
The complete subjugation of the state in the service of the government and its ideological concepts has no end. State-owned RIK did not consider it particularly important to show the memorial services held to pay tribute to our heroes. Of course, it would have been good to learn about the history of our country and the history of RIK itself, which was itself attacked and taken over by the coupists from the very first moment of the execution of the coup. What is happening today with RIK and the government ruling forces is yet another covert operation, which we have seen happening in most aspects of our country’s political life.
For that reason, we inform RIK that the Pancyprian Association of Democratic Resistance Fighters will organize on Wednesday, July 13, at 19:30 pm, the annual event in memory and honor of the anti-fascist resistance to the coup at the Monument of Fallen Resistance Fighters (opposite the Church of Agios Nikolaos in Limassol).
We call on all democratic people to stand as a bastion of resistance to the methods employed by this government, to keep the flame of the memory of our dead alive and to continue the struggle for the final vindication. Let us never again permit either the official or the unofficial Right to determine the fate of this country. We call upon all the people of the democratic resistance to rally and unite their forces in the struggle to defend our country once again, to give a perspective to the future generations of our country and to block the way to those forces and circles who are seeking, whether covertly or otherwise, the continuation of this disastrous government.
We remain steadfast on the path that our fellow resistance fighters have charted in blood to defend the ideals of freedom, democracy and justice.
We are remain staunch guardians of memory, honor and history, continuing the struggle with those forces fighting for the reunification of our country and people, for the true vindication of our dead and to open up a perspective for our country and the young generations. 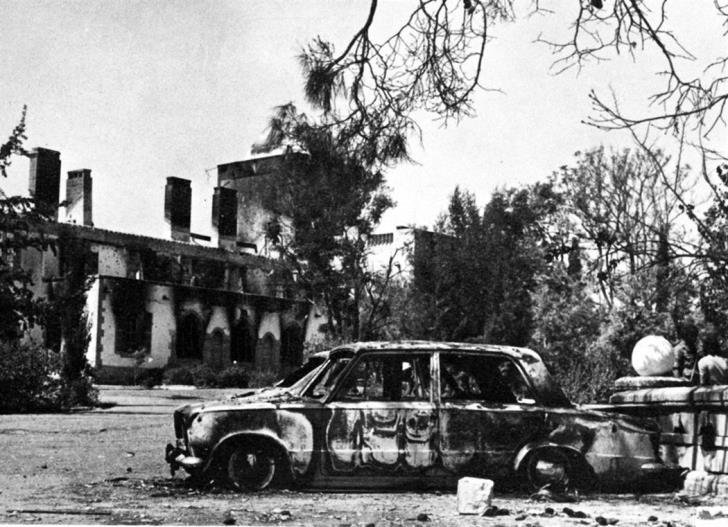 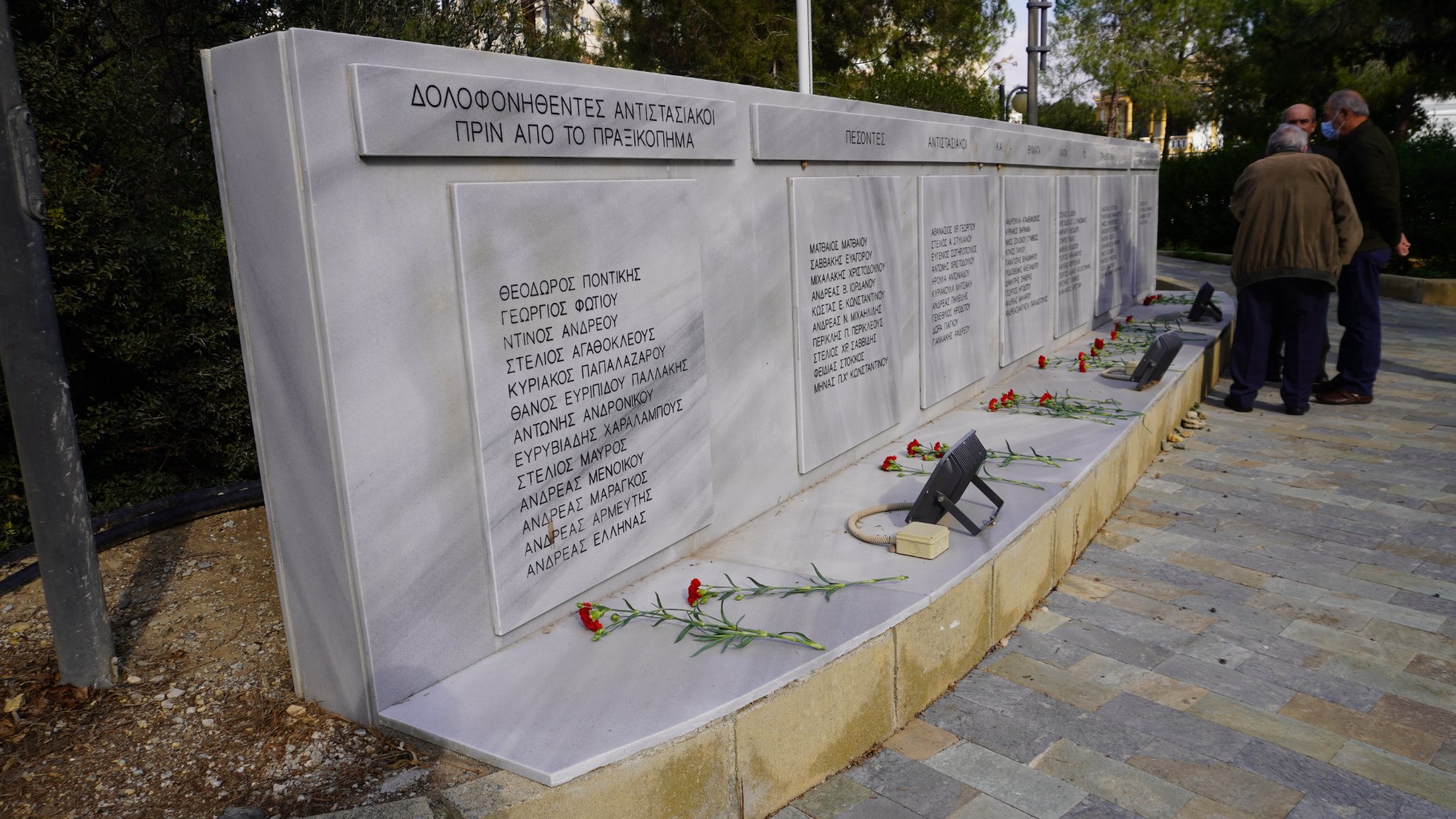 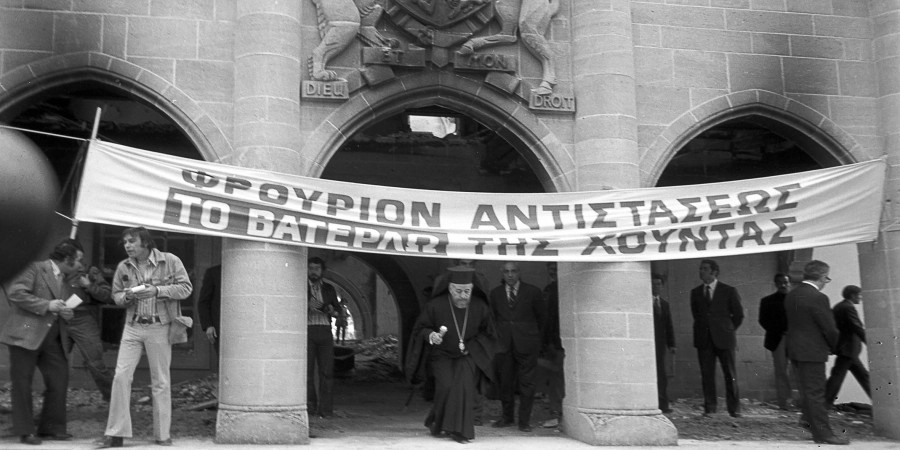 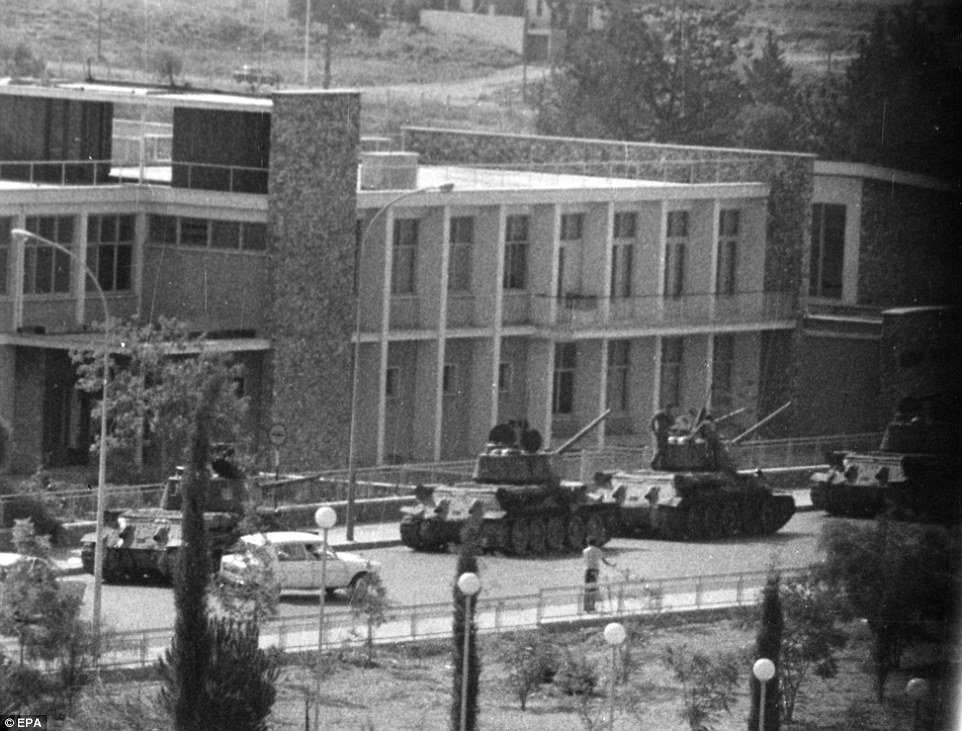 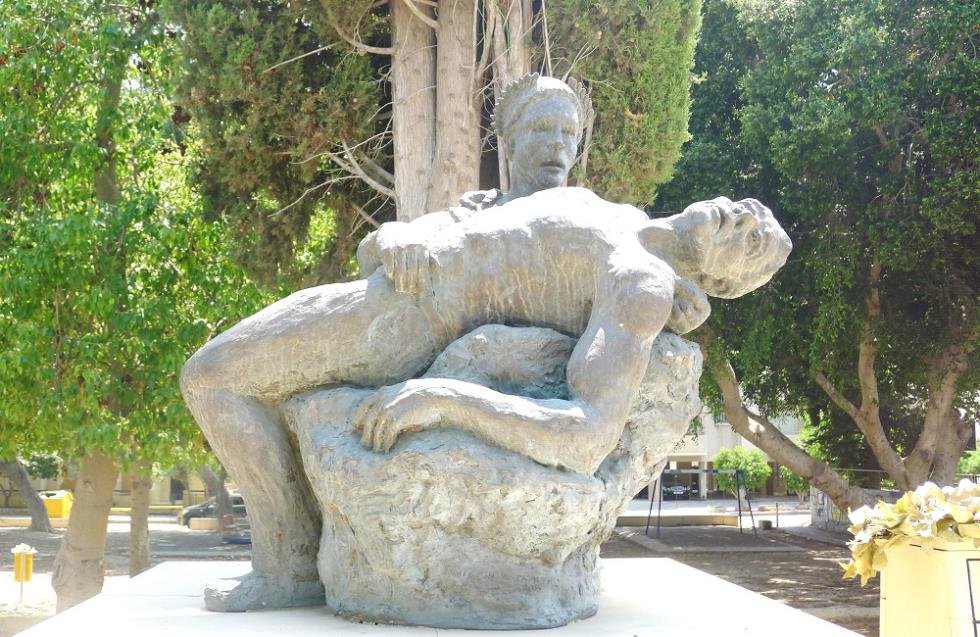 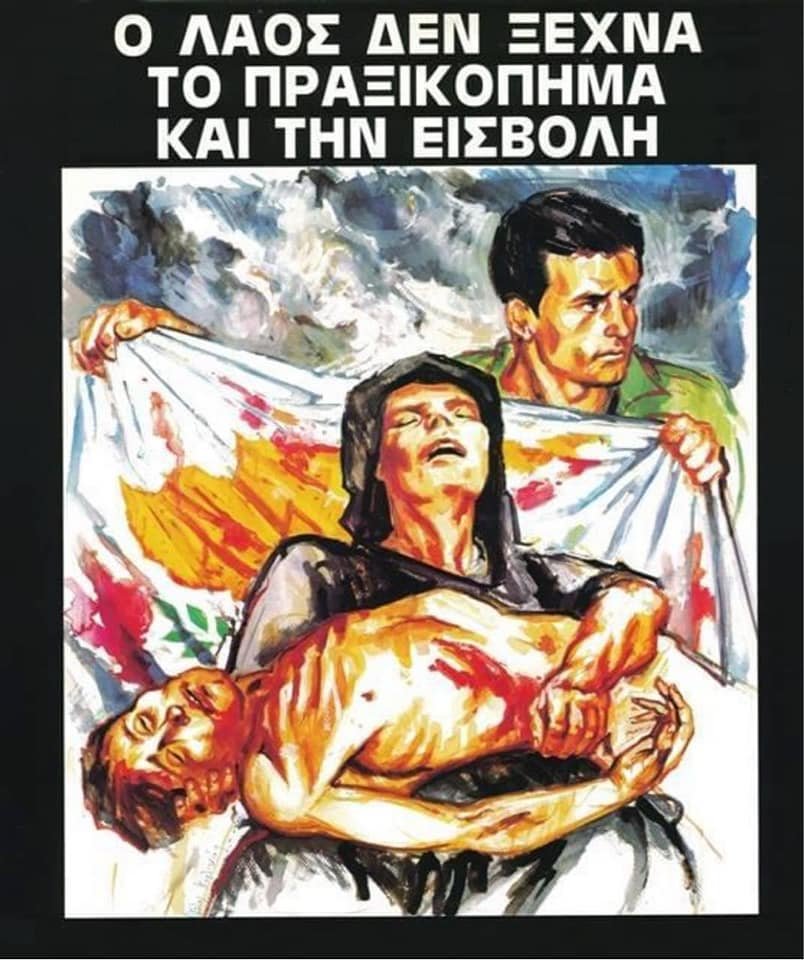