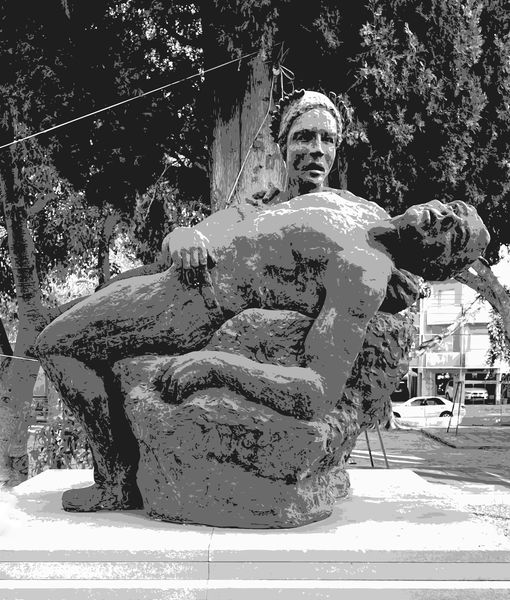 For yet another year, the Anastasiades government and DISY are deliberately trying to falsify the historical truth about the tragic events of 1974. The presence of the President of DISY and the Minister of Justice at the memorial of the Commando who attacked the Presidential Palace on the 15 July 1974 can only provoke shame.
We are no longer surprised by their presence, especially now that the end of their disastrous ten-year rule is approaching. They are frantically trying to polarise the climate among the unrepentant coupists that their Party gave political cover and shelter.
Their presence is a deliberate political act that aims to drive our people into forgetfulness and to rewrite history, distorting the historical facts, pardoning the guilty, washing the hands of those who divided our country and who remain unrepentant to this day.
Shame and disgrace to those who are provoking our people’s democratic sentiments.
Shame on those who attempt to equate the defenders of democracy and the constitutional order with those who were used to overthrow the democratically-elected government.
The Pancyprian Association of Democratic Resistance Fighters will continue to stand as a bastion of resistance to the attempts to falsify the historical truth. We will continue to be a guardian of the memory of our heroes.
Honor and Glory to our heroes!