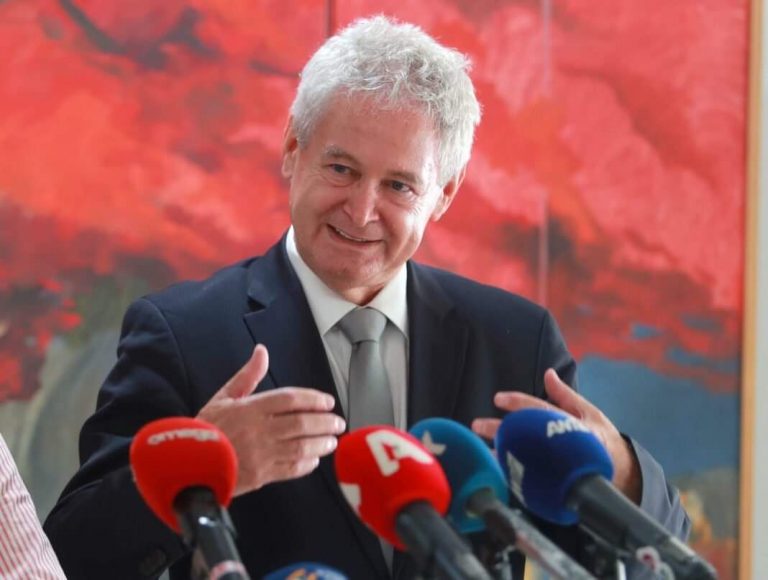 “The alienation of the two communities further consolidates the status quo”

We welcome yesterday’s unanimous decision approved by the UN Security Council for the renewal of the mandate of the UN Peacekeeping Force in Cyprus (UNFICYP) for six months. The Council’s appeal for the implementation of international law and to avoid unilateral actions in the Eastern Mediterranean is also positive.

Furthermore, the Resolution notes that the Technical Committees continue to face political obstacles in fulfilling their goals. The explicit reference to the lack of progress towards the resumption of formal negotiations confirms the danger of the consolidation of the status quo. Once again, the UN Security Council stresses that the status quo is not sustainable and that the facts on the ground are subject to changes, while the absence of negotiations is widening the distance between the two communities.

We must reverse the negative climate, regain our lost credibility among the international community and create the organic conditions for peace on the ground. The Turkish side should immediately return to meaningful negotiations on the basis of the agreed framework of the solution, the Resolutions of the Security Council and the body of work that has been agreed of the negotiating procedure.