Statement by the General Secretary of the C.C. of AKEL S.Stefanou at the Tomb of Makedonitissa during the laying of wreaths to the fallen heroes of the Turkish invasion in Cyprus 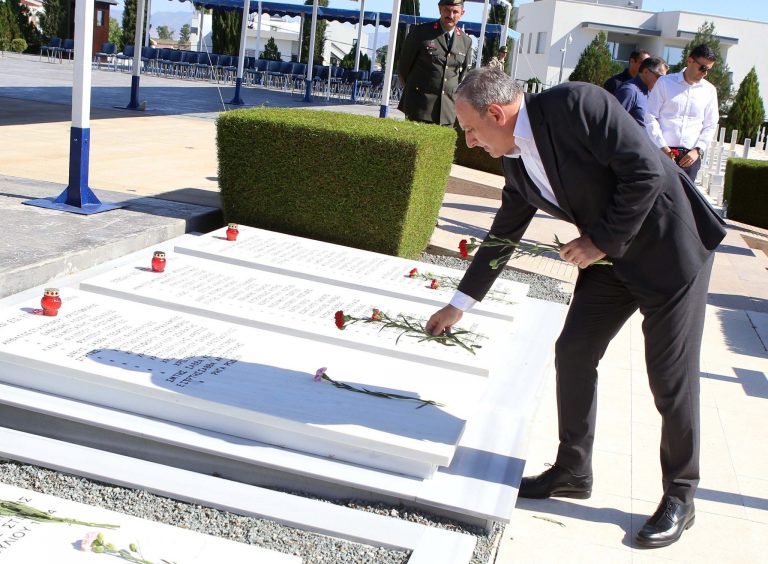 Statement by the General Secretary of the C.C. of AKEL S.Stefanou at the Tomb of Makedonitissa during the laying of wreaths to the fallen heroes of the Turkish invasion
20 July 2022, AKEL C.C. Press Office, Nicosia
On behalf of AKEL and the People’s Movement of the Left, we have today laid wreaths of honor and gratitude to the brave who fell defending the freedom and territorial integrity of our homeland against the Turkish invasion.
Along with the honor and gratitude we extend to the heroes who sacrificed their lives, we express our honor and gratitude to all those who rushed to defend our homeland in an unequal and betrayed struggle. And I am talking about the wounded, the fallen, the prisoners of war, the missing persons and all those who resisted on the slopes of the Pentadaktylos mountain range, Kyrenia, Famagusta and Morphou to defend their homeland.
Their struggle, and especially their sacrifices, have not been vindicated. They will be vindicated only when we succeed in putting an end to the occupation, reuniting our homeland and people, and preventing the partition that is the goal of Turkey and all those who planned at that time, both outside and inside Cyprus, the Cyprus tragedy that has two sides of the same coin. Namely, the treacherous coup executed by the Greek Junta and EOKA B and the brutal Turkish invasion.
Today, unfortunately, we are not in a position to bring any optimistic and pleasant news. The Cyprus problem is at its worst phase ever. Turkey is exploiting and implementing the prolonged stalemate to create new occupation fait accompli and thereby consolidate the de facto partition.
There is an urgent need for the assumption of specific initiatives to create momentum for the resumption of the talks from the point where they were interrupted at Crans Montana in 2017 and to continue the negotiations by making use of all the body of work that has been agreed in negotiations through years of efforts.
If we do not act, no one will act for us and Turkey will even more so than before continue to be comfortable with the prolonged stalemate on the Cyprus problem and through the barren passage of time will continue to fulfill its goal of partition. We must act. 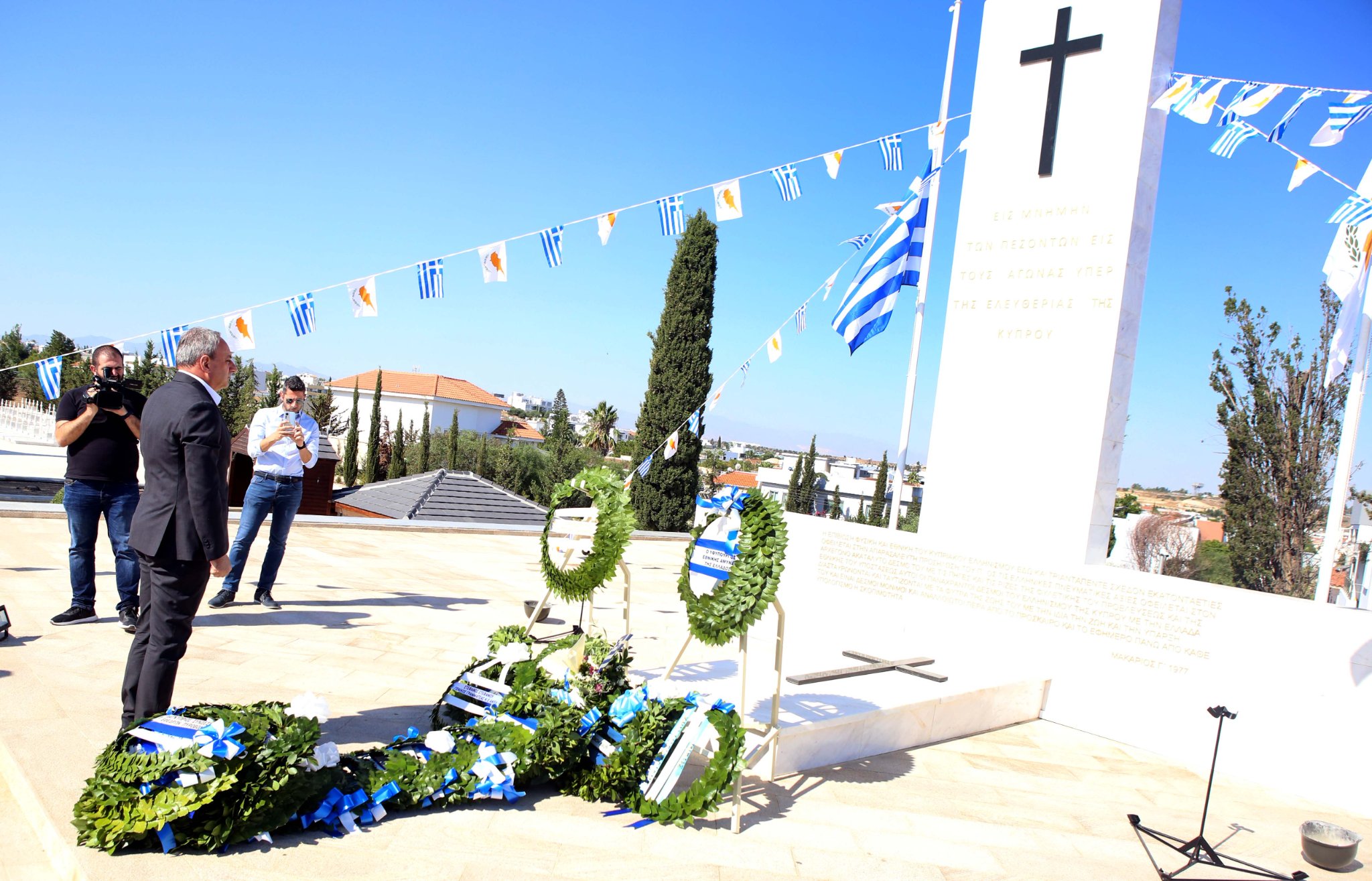