Speech by the General Secretary of AKEL S. Stefanou at the event condemning the coup and invasion in Cyprus 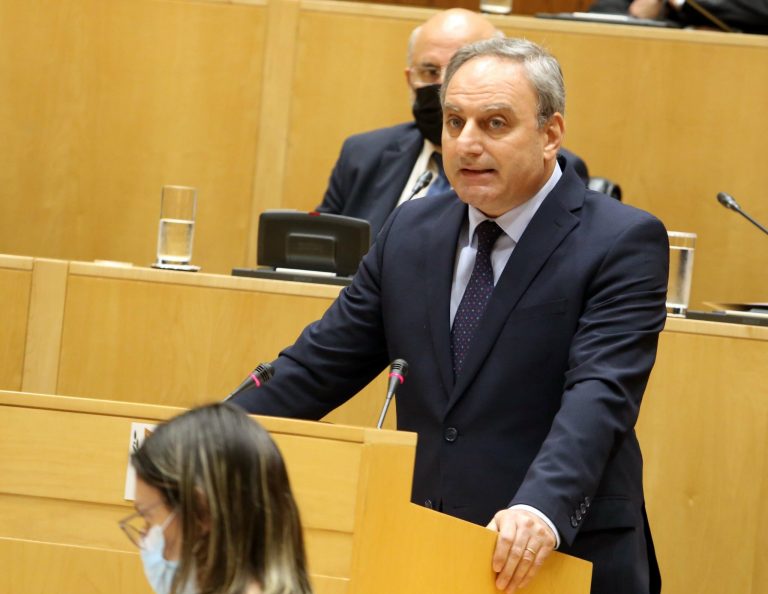