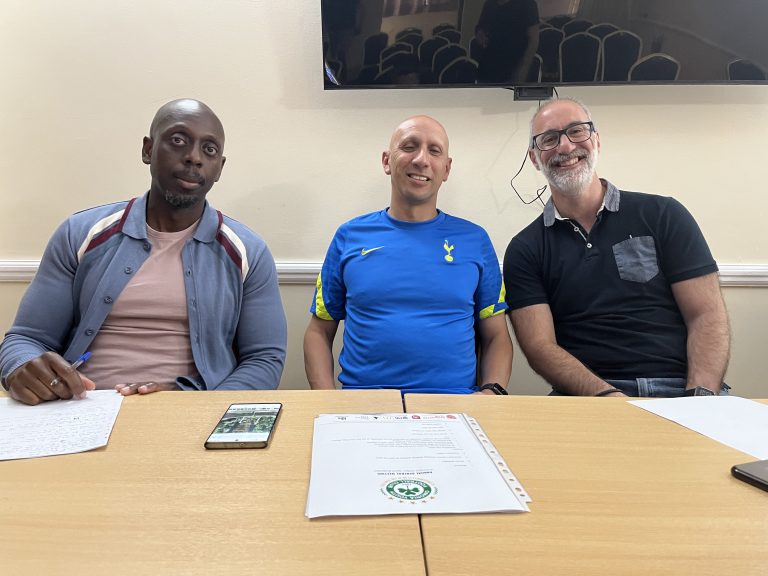 On Thursday 7 July, community football club Omonia Youth FC, sponsored by Spector, Constant & Williams, Vas Barbers and V Jewellers, held their Annual General Meeting. Those in attendance heard from 2020/21 Chairman, Myri Demetriou, give a review of the year and celebrating the many successes of the season. In his speech, Mr Demetriou underlined notable highlights, both on and off the pitch. Mr Demetriou thanked the Management Committee for their efforts during the season and said:
“We have had many football achievements this year. Pan-disability football sessions resumed after a break during Covid-19; thank you to Kerem (Denizer) for leading on this as well as help from MaryTryphona and others; development sessions were at Enfield Grammar sports hall, which has led us having a team ready to start in Under 8 next year and for the first time, an Under 7 team too. With just over 450 players at the club, we also had an influx of female footballers ranging from 8 to 14 years old and the men’s team completed another full season and going from strength to strength.
Several notable team achievements this season were: Under 13 Green Spring Trophy winners as well their league. Under 14 Gold were League Runners Up.
Under 15 White were Spring Plate runners-up and won their league. Under 16 Silver were Spring and League Cup runners-up. Under 18 Gold were Challenge and Spring Cup runners-up and Under 18 White were League Cup runners-up.”
Myri went on to say:
“I am pleased to say that we had a successful Presentation Day where for the first time we played the annual coaches Kevin Nottage memorial match at the end of the season and which raised £800 for Cancer Research. We also had another successful tournament and I thank all that stepped up to help with the tournament over those two days and the preparation for it.
Lead Treasurer Kyri Eleftheriou, gave a financial synopsis that showed the club in a very healthy financial position before Demi Shiamishis, representing the club Trustees, gave a speech explaining the role of the Trustees and the role they play.
As per the constitution, the 2021/22 committee was then asked to stand down in order for the process of the new Management Committee to be elected. Unopposed, and unanimously elected, Myri Demetriou was re-elected as club Chairman again. Samuel Arthur was voted in as Club Secretary and Kyri Eleftheriou voted in as lead Treasurer. The make-up of the rest Management Committee will be communicated on due course.
During his acceptance speech, Mr. Demetriou said:
“I am honoured and privileged to be re-elected as chairman of Omonia Youth FC. Thank you for all those that have put their faith in me and I promise to continue to ensure that the club goes from strength to strength. This season, which was my first as Chairman, has been a difficult season on and off the pitch but we have achieved many things together. The future looks healthy (and green!)
I would like to give a special thanks to our sponsors for the last two years who supported us, even though times were hard financially for all: Spector Constant and Williams Limited, Vas Barbers and V Jewellers. We appreciate their ongoing support.
I have done and what I will continue to do is always for the best of the players and club.I would like to welcome our new main sponsor Diamond Corp. who will be sponsoring all of our youth teams and CMB Partners who will be sponsoring our Men’s team. We welcome both our new sponsors and are glad to have them supporting Omonia Youth FC. Finally we are all looking forward to getting the 2022/23 season underway after a well-deserved break.”
Should you feel enthused and want to know more about Omonia Youth FC, you can contact the club at [email protected], via the contact page on the club’s website www.omoniayouthfc.com 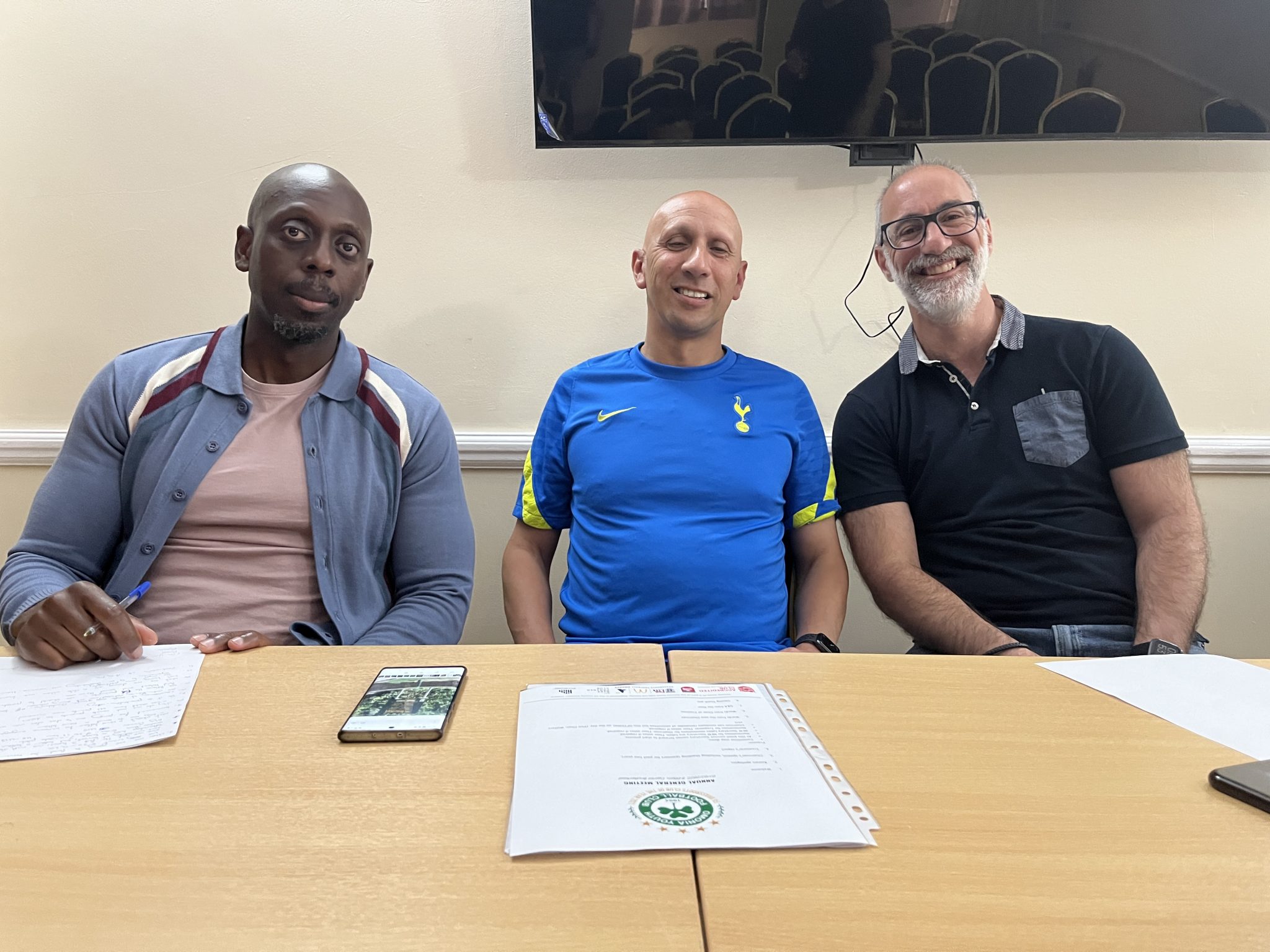