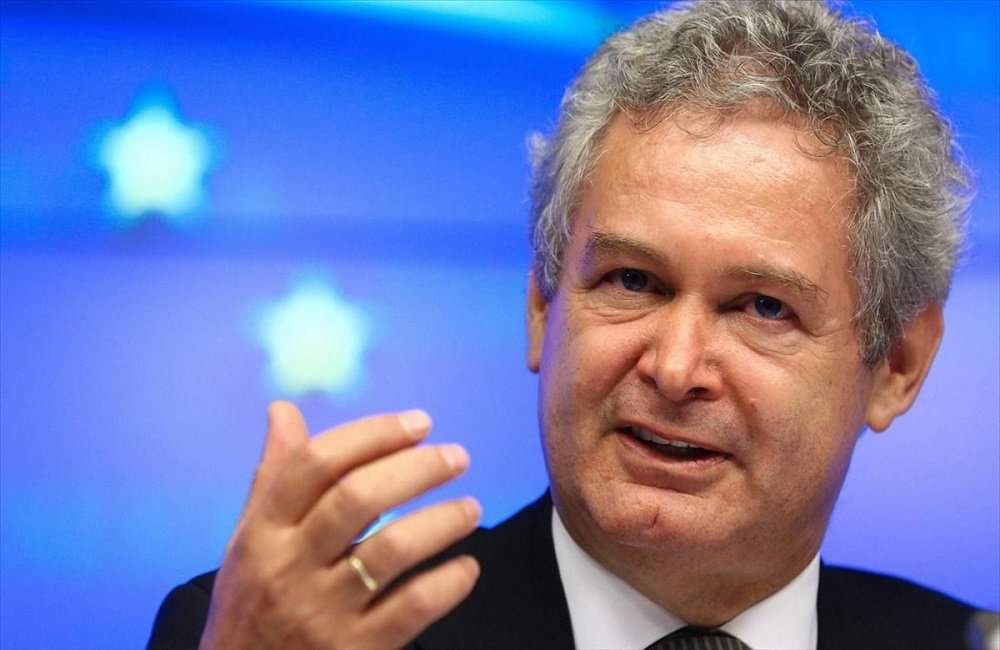 Mavroyiannis can be the first to cross the finish line

The final landscape of the 2023 presidential elections is gradually taking shape. There are three principal candidates: Andreas Mavroyiannis, supported by AKEL and other Movements and Groups, as well as personalities of the wider civil society, Averof Neophytou, supported by the ruling DISY Democratic Rally party and Nikos Christodoulides, supported by the Democratic Party and EDEK. There are, of course, other candidates – important personalities – who are running for the office of President of the Republic of Cyprus.

The main characteristic of the 2023 presidential elections is the people’s dissatisfaction with the Nicos Anastasiades – DISY government. The poor popular strata in particular are suffering from the extreme policies being applied by the government ruling forces, the multiple crises provoked by the haircut on bank deposits, the Memoranda, the scandals and corruption, the deadlocks on internal governance matters, price increases, the high cost of living and inflation.

In other words, we have a government that does not enjoy the people’s respect, in fact 80% of citizens are completely indignant with the policies pursued by the government ruling forces, according to the polls. If we add to that the stalemate surrounding the Cyprus problem, which the erroneous handling of the DISY government has led to a dangerous dead-end, everyone understands the huge problems that have accumulated in the country. The leaders of the crisis on the Cyprus problem and the economy, at the end of their term of office, are turning into a nightmare for the Cypriot people.

At this point we must also add that the crises that have been heaped on our people have also led to the crisis within the ruling DISY Democratic Rally itself. DISY President and presidential candidate Averof Neofytou says that he is the genuine candidate of the Right, and so he is! But now the crisis in DISY is hitting him full force. Hence the popularity enjoyed up to this point by the other DISY member candidate, the copy candidate, former Anastasiades Foreign Minister Nikos Christodoulides, who has cunningly been promoting his candidacy in recent years to avoid the negative crises.

But this is precisely where new facts and realities are created. How will the social democratic party EDEK, which is a sworn enemy of the solution of Bi-zonal, Bicommunal Federation, coexist with the “New Strategy” projected by the Democratic Party DIKO?

How will it rally the forces of the Centre when Nikos Christodoulides repeatedly declares himself to be a continuator of the Anastasiades-DISY government?

How will Christodoulides convince that he is an “independent” candidate when he himself declares that he is a DISY person and insists that there was no corruption in the Anastasiades government, when the polls speak of Cyprus topping the table on corruption and when DIKO went so far as to vote against state budgets because of the “golden” passports scheme?

What will the positions of N.Christodoulides be on the Cyprus problem, on the problems people face and the social deadlocks caused by the policies imposed by the government ruling forces?

But people shouldn’t be misled and fooled. Both Averof Neofytou and Nikos Christodoulides are the two sides of the same coin. They have given everything they had to offer over the last ten years and the people now have both practical knowledge and experience.
Every day Andreas Mavroyiannis presents himself as the calm force, the man whose scientific and political background, experiences and knowledge can inspire the people. He is honest, sincere and trustworthy.

A.Mavroyiannis has a comparative advantage as he has been entrusted with important missions and positions by four successive Presidents of the Republic, from Glafkos Clerides, Tassos Papadopoulos, Demetris Christofias, who indeed appointed him as Deputy Minister for the Cyprus Presidency in Europe, which was admittedly a great success, to Nicos Anastasiades.

He has the vision and the programme, he can express the poor popular strata, all democratic and progressive citizens. He has all the qualities to be a President without any financial and other dependencies. He meets all the criteria of all qualitative measurements of public opinion.

Andreas Mavroyiannis is the candidate of the progressive – democratic spectrum and this is evident from his own programmatic positions, as he is the principal candidate of the solution of the Cyprus problem.

Yes, Andreas Mavroyiannis can be the first to cross the finish line of the first round elections, taking into account the fact that with only one month of campaigning behind him, it is now clear that he is going into the second round.

The struggle of the Cypriot people for a better Cyprus can unite all the forces of progress, democracy and social progress.