Eight fire engines and around 60 firefighters were called to a fire on an industrial estate in Eley Road, Edmonton.

A range of shipping containers were alight.

Station Commander Dave Hill, who was at the scene said: “This has been a very challenging fire for crews due to its location on an industrial estate. Firefighters have worked extremely hard and made good progress to bring the fire under control. They are likely to remain on the scene for some time damping down.”

The Brigade was called at 0234 and the fire was under control by 0529. There are no reports of any injuries at this stage.

Fire crews from Edmonton, Chingford, Walthamstow, Tottenham and surrounding stations are at the scene. 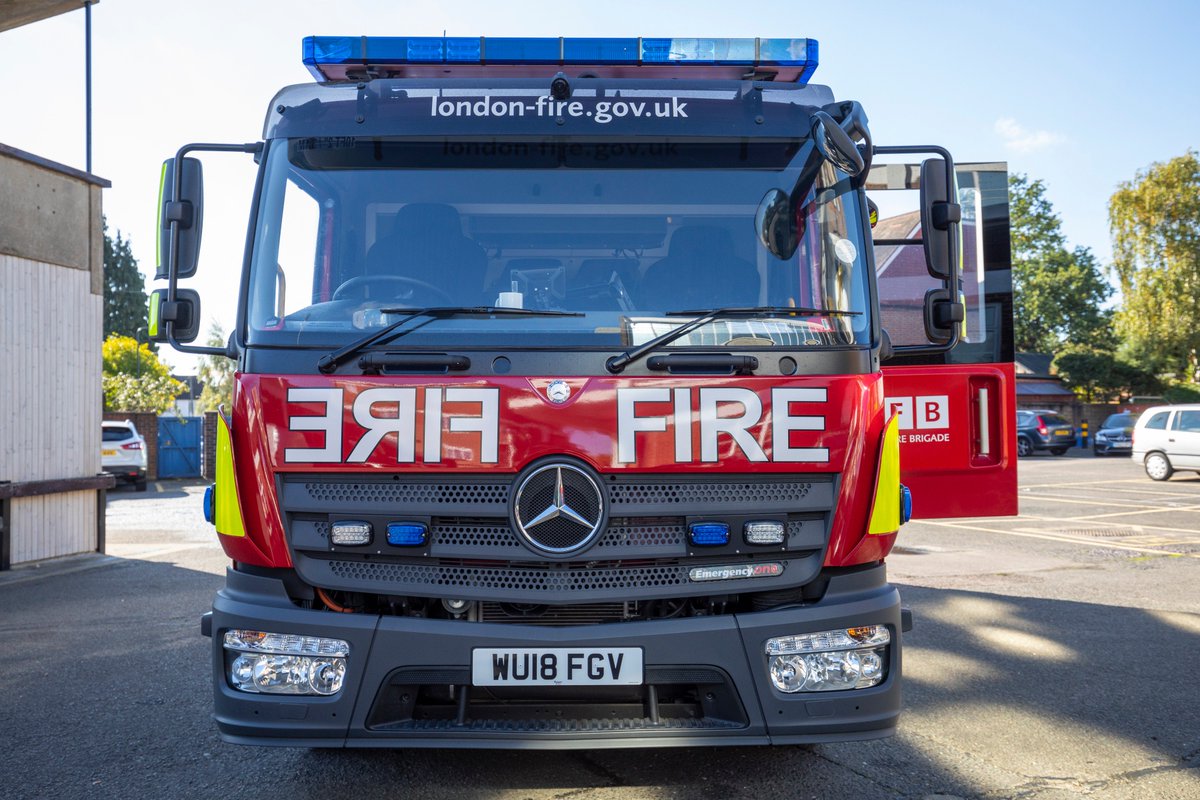 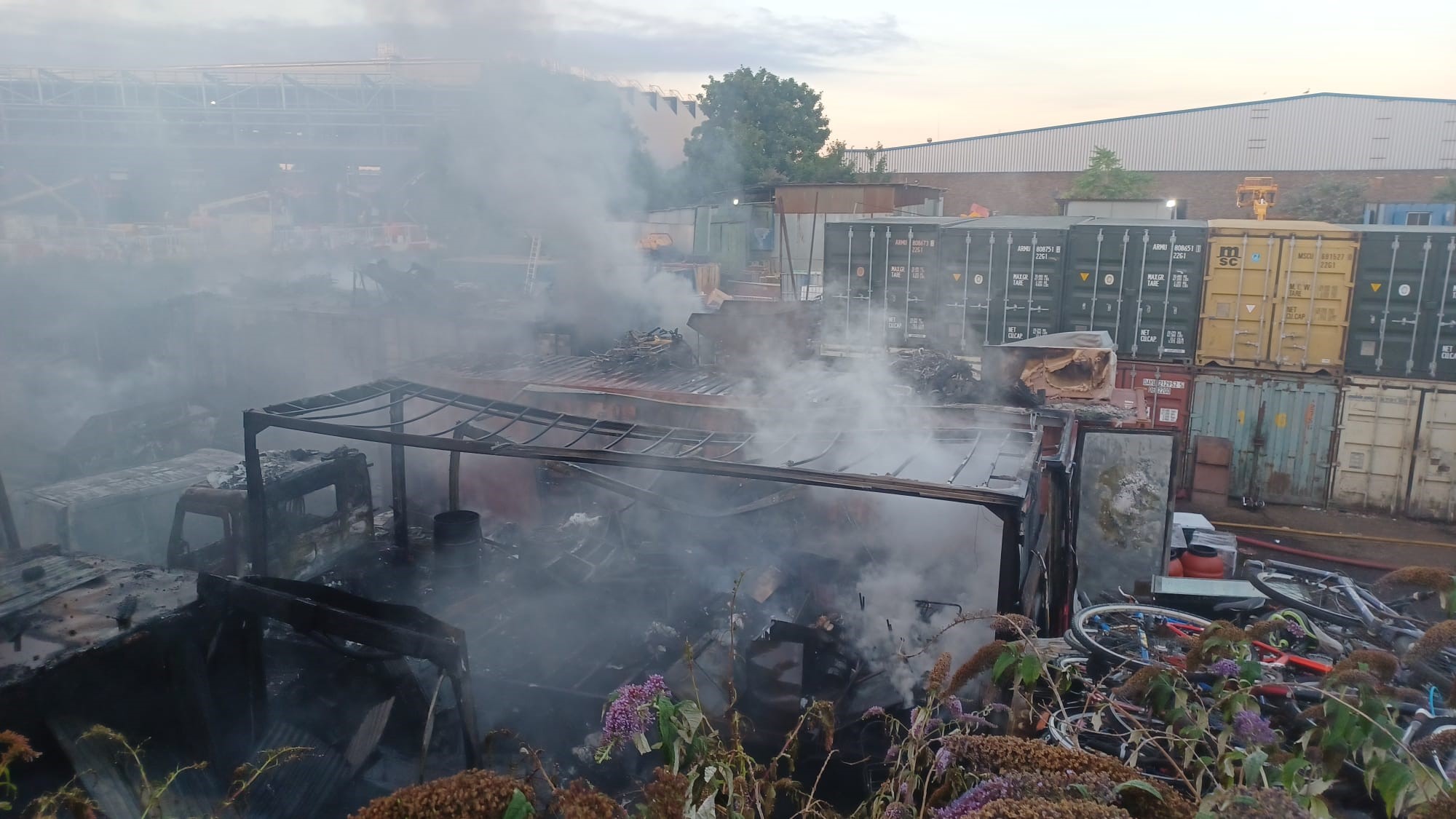