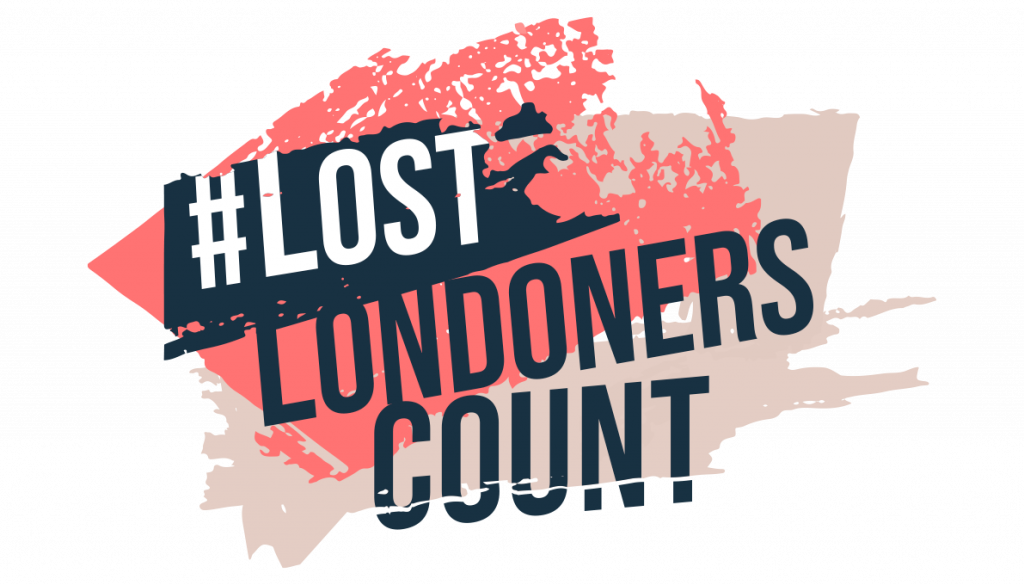 Islington Council has joined a campaign calling for fair funding over concerns that an estimated 100,000 Londoners weren’t included in the 2021 Census.

Last year’s census took place during the third national Covid-19 lockdown, when many people’s lives and living patterns were very different to usual, and fewer people were in London.

·       students who would usually have been in London, but were still living and studying at home, either in the UK or abroad

·       people who temporarily left London to live elsewhere, such as people with rooms in London house shares leaving to live with family or friends with more space

·       second home owners who moved temporarily out of London

Because of this, there is concern that the census population “snapshot” on 21 March 2021 missed out many Londoners.

This matters because census data is used to work out how much funding goes to local areas to pay for GPs and other NHS services, transport links, and council services.

The census recorded 216,000 people usually resident in Islington.  This is estimated to be approximately 30,000 fewer than expected – half the capacity of Emirates Stadium.

This means Islington may lose millions of pounds needed for vital public services.

Islington Council is joining Westminster and Camden councils for the “Lost Londoners Count” campaign, and calling for figures to be adjusted to reflect real local populations.

Cllr Kaya Comer-Schwartz, Leader of Islington Council, said: “As we work to create a more equal Islington, it’s vital we have the funding local people deserve for strong public services, including GPs, transport and council services.

“We’re concerned the census data may not show the full picture because the count took place in lockdown, when people’s lives and living patterns were very different to usual, and many people who have since returned to London were elsewhere.

“As part of the Lost Londoners Count campaign, we’re asking for a commitment that the census data is reviewed and adjusted before it is used as a basis to work out local funding or plan local services.

“Islington can ill afford to lose millions of pounds badly needed for public services for local people, especially after the effects of many years of Government cuts.”