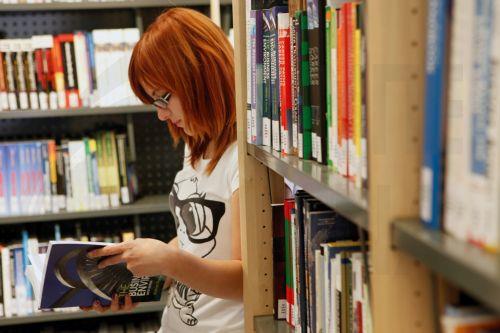 The total number of students in higher education in Cyprus during 2020-2021 reached 54,235, of which 78% were studying in universities and 22% in  Institutions of Tertiary Education. Compared to the previous academic year  (2019-2020) the number of students showed an increase of 2%.

Although the number of Cypriot students remains stable, the total number of students from EU countries studying in higher education institutions in Cyprus shows a steady increase in the last eight years.

The same applies for students from third countries, except in the academic year 2020-2021 when their number declined probably due to the pandemic.

Regarding the field of study, the majority of university students attended study programs in Business Administration and Law (28%), Education (24%) and Health Sciences (15%).

In the Institutions of Tertiary Education the majority of students studied Business Administration and Law (64%), Services (19%) and Engineering and Construction (6%).