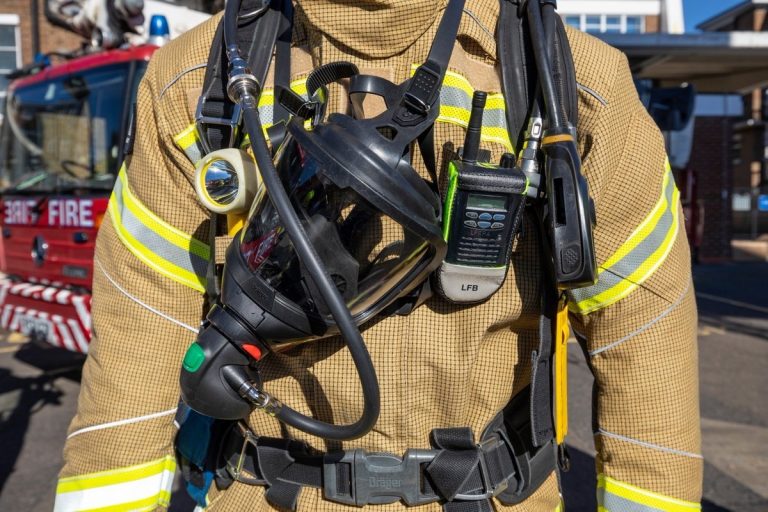 Firefighters were called to a suspected gas leak at a range of shops and flats on Holloway Road in Islington.

Firefighters isolated a leak coming from an external gas pipe and carried out a sweep of the premises and nearby properties to check for any elevated readings of chemical substances, but found none. Firefighters evacuated around 15 people from the area as a precaution and a 25-metre cordon was put in place. There were no reports of any injuries.

The Brigade was called at 2032 and the incident was over for firefighters by 2234. Two fire engines from Kentish Town and Holloway fire stations and two fire rescue units from Euston and Bethnal Green fire stations attended the scene.