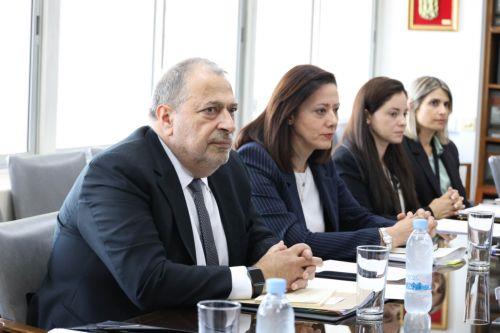 The Attorney-general’s office said on Thursday that the case was lodged at Nicosia District Court and will be referred to the Assize Court concerning the case of the Al Jazeera network and the events in the framework of naturalizations of foreign investors and business people, according to the conclusions prepared by the Nikolatos Committee

The indictment consists of five charges related to conspiracy offences to defraud the Republic, influencing a public official in violation of the law ratifying the Council of Europe Convention on the Criminalisation of Corruption.

Former President of the House of Representatives Demetris Syllouris and member of the House, Christakis Giovani, resigned after in October 2020 an al-Jazeera broadcast an expose, ‘The Cyprus Papers – Undercover’, in which undercover reporters captured extensive evidence of government corruption related to the Citizenship by Investment program (CBI).