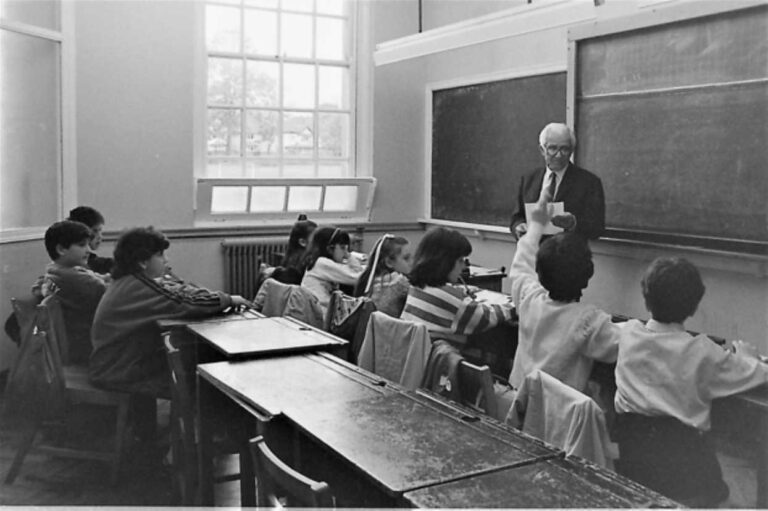 Presidential Commissioner Fotis Fotiou and the Deputy Minister of Education and Religious Affairs of the Hellenic Republic Zetta Makri discussed proposals for distance education and the instruction of the Greek language, as well as the organization of a major conference abroad on the Greek language, at a meeting held on Wednesday, on the sidelines of the World Conference of Overseas Cypriots.

In his statements after the meeting, Fotiou said that they discussed issues related to education and schools in countries where Cyprus and Greece have large communities such as London, New York, Melbourne and Sydney, adding that the ongoing close cooperation on this issue should continue.

“This is the only way we can keep the new generation close to us, they are the future diaspora leaders, we want them to live there and know about Cyprus and it is in this context that we discussed various programmes, various actions, such as learning the Greek language via distance education,” he said.

Fotiou added that Greece has an important place in the Conference, in the sense that the Greek overseas community is one, it is united, it is strong and it promotes the national issue to the governments of the countries where they live and to the decision makers.

For her part, Makri said that the conclusions and processes of the Conference will be very supportive for their actions. She added that the Greek and Cypriot diaspora is a common diaspora with common aspirations, common values and actions and coordination will be even better from now on.

Regarding her area of responsibility, she said that the Ministry of Education of Greece unreservedly accepts the proposals of Fotis Fotiou and their cooperation will continue to be very extensive, with the same efficiency and at a much faster pace.

In turn, she referred to the actions planned between the two countries for distance learning of the Greek language and the better coordination of teachers’ actions.

Regarding the event on the Greek language, she said that there are three candidate countries to hold the event abroad and it should be held in an effective, creative way that will demonstrate both extroversion and full cooperation between the two countries.