Foreign Minister Kousoulides at the Archdiocese of Thyateira and Great Britain 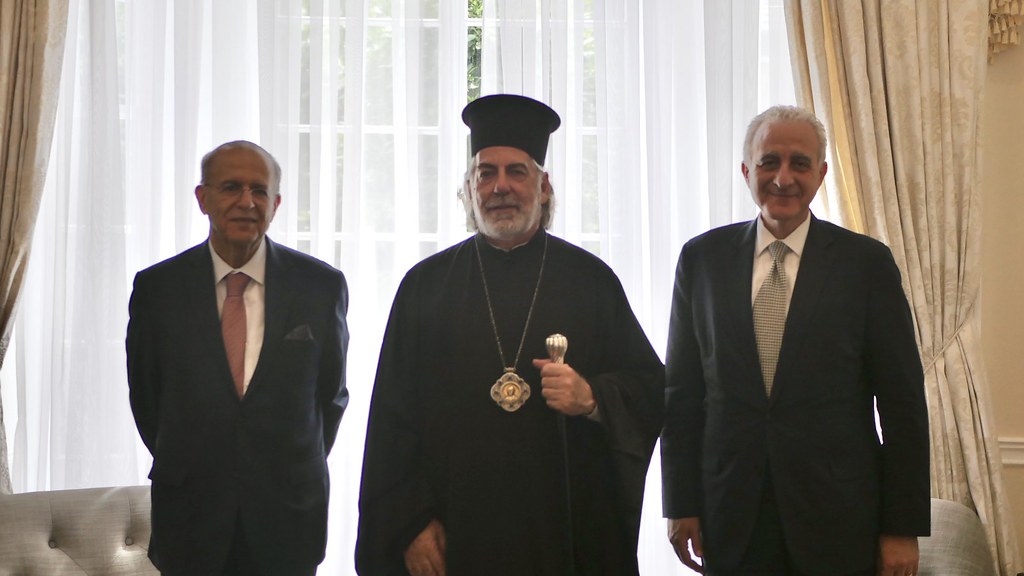 On Wednesday, 13th July 2022, His Excellency Dr. Ioannis Kousoulides, Foreign Minister of the Republic of Cyprus, accompanied by His Excellency Andreas Kakouris, High Commissioner of the Republic of Cyprus, were received at the Archdiocesan Headquarters by His Eminence Archbishop Nikitas of Thyateira and Great Britain. Following a brief tour of the Archdiocesan chapel and a prayer, warm discussion ensued on matters of mutual interest, among them: the Archbishop’s upcoming official visit to Cyprus, the Archdiocese’s Community in the UK, as well as the Centenary Celebrations to be highlighted by His All-Holiness Ecumenical Patriarch Bartholomew’s visit to the United Kingdom in October 2022. His Eminence thanked the Foreign Minister for the honour and joy his visit granted the Archdiocese, and conveyed the collective greetings and prayers of the faithful of the United Kingdom for the peace and stability of our world and most especially, for the Aegean. 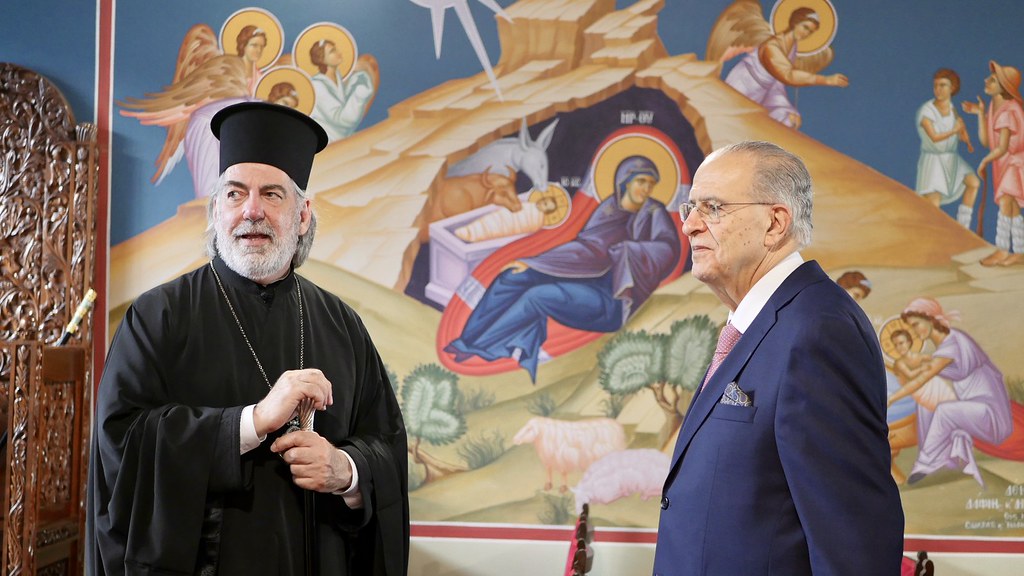 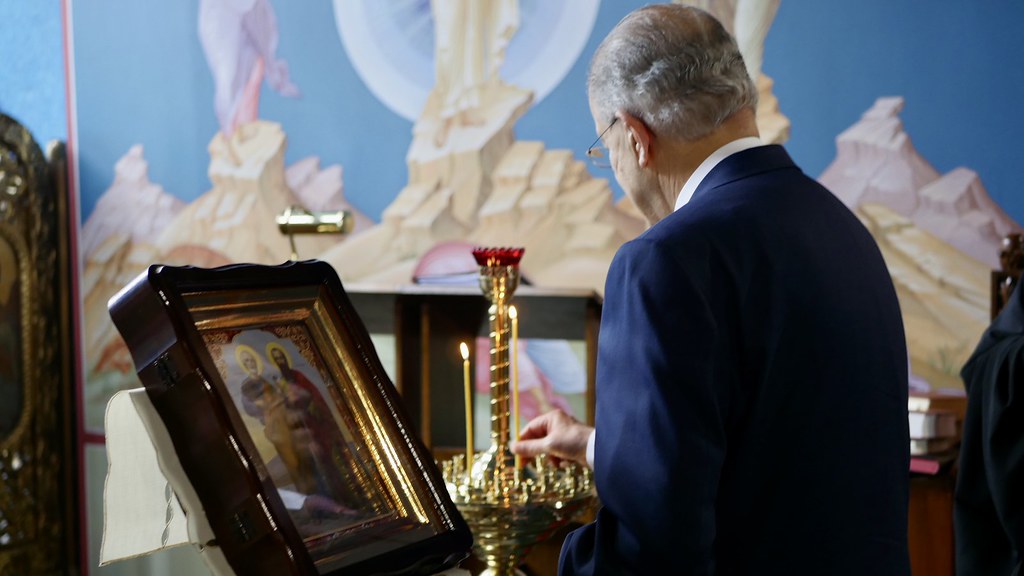 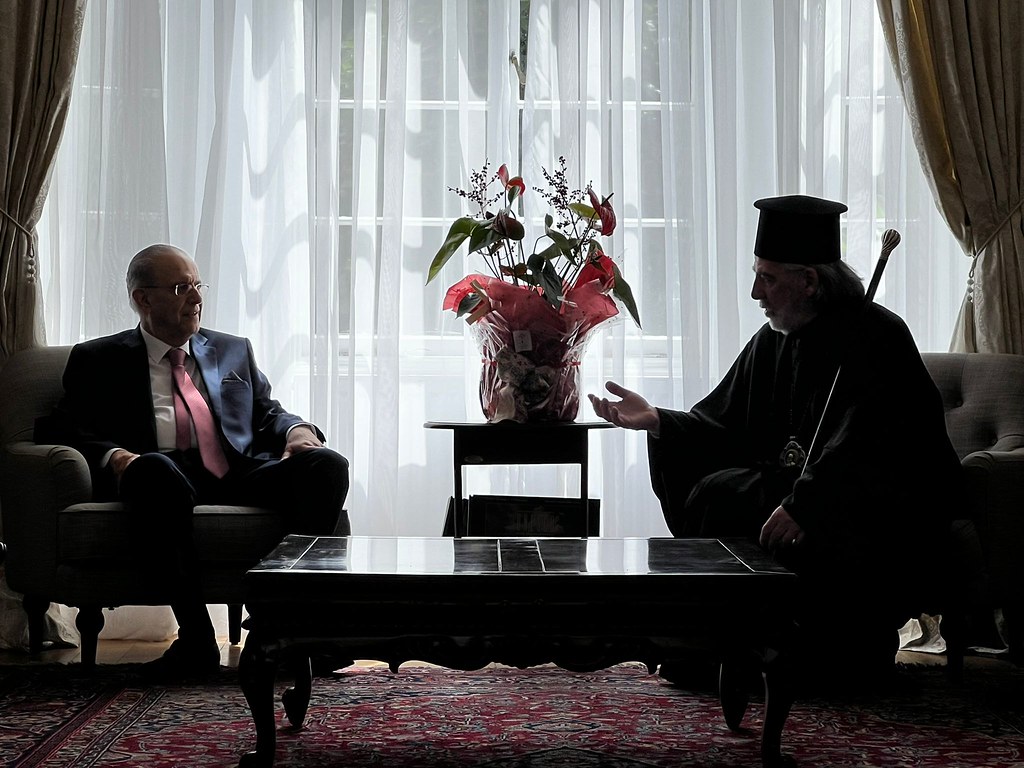