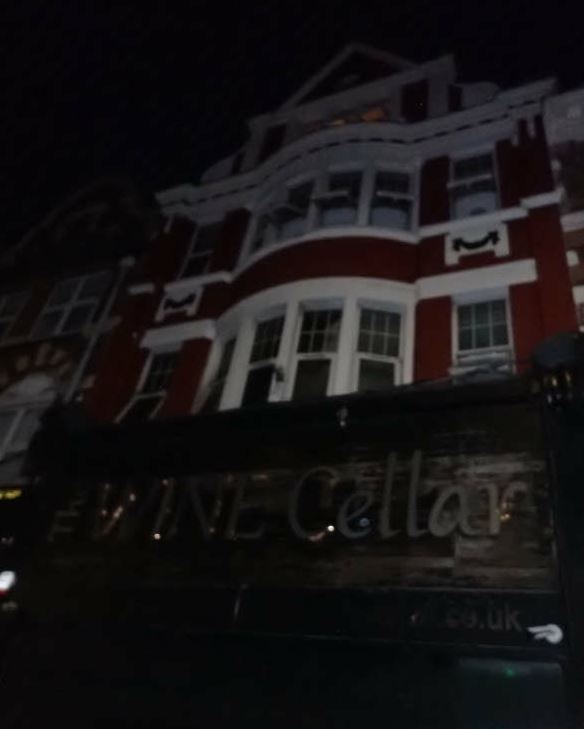 Four fire engines and around 25 firefighters tackled a fire at a flat above a shop on Stamford Hill in Hackney.

Half of a studio flat on the first floor of the building was damaged by fire. Firefighters wearing breathing apparatus led a man to safety via an internal staircase. A woman was treated on scene by London Ambulance Service crews after suffering from smoke inhalation.

The Brigade was called at 0133 and the fire was under control by 0233. Fire crews from Stoke Newington, Tottenham and Holloway fire stations attended the scene.