Firefighters have issued a further e-bike safety warning after five people were hospitalised following a house fire on Roland Road in Walthamstow.

Half of the ground floor of a mid-terraced house was damaged by the fire. Two women, a man and two children left the property before the Brigade arrived. They were all taken to hospital by London Ambulance Service crews suffering smoke inhalation.

The Brigade’s fire investigators believe the blaze was accidental and caused by the failure of lithium-ion batteries for a converted e-bike.

A London Fire Brigade spokesperson said: “It’s incredibly concerning we are continuing to see a rise in incidents involving e-bikes and e-scooters.

“Lithium-ion batteries are susceptible to failure if incorrect chargers are used and there is a significant risk posed by e-bikes which have been converted, such as in this case.

“Make sure they are charged in a room where there is smoke detection and on a hard, flat surface.

The Brigade was called at 1656 and the fire was under control by 1858. Four fire engines and around 25 firefighters from Walthamstow, Leyton, Leytonstone and Stratford fire stations were at the scene.

Always use the correct charger for the product and buy an official one from a reputable seller.Batteries can get warm during their use and it is advisable to allow them to cool down before attempting to re-charge as they could be more susceptible to failure.Batteries can also pose a risk if they have been damaged, so try to ensure they are not getting knocked around while in use or while being carried as spares as this can increase the chance of damage to cells. 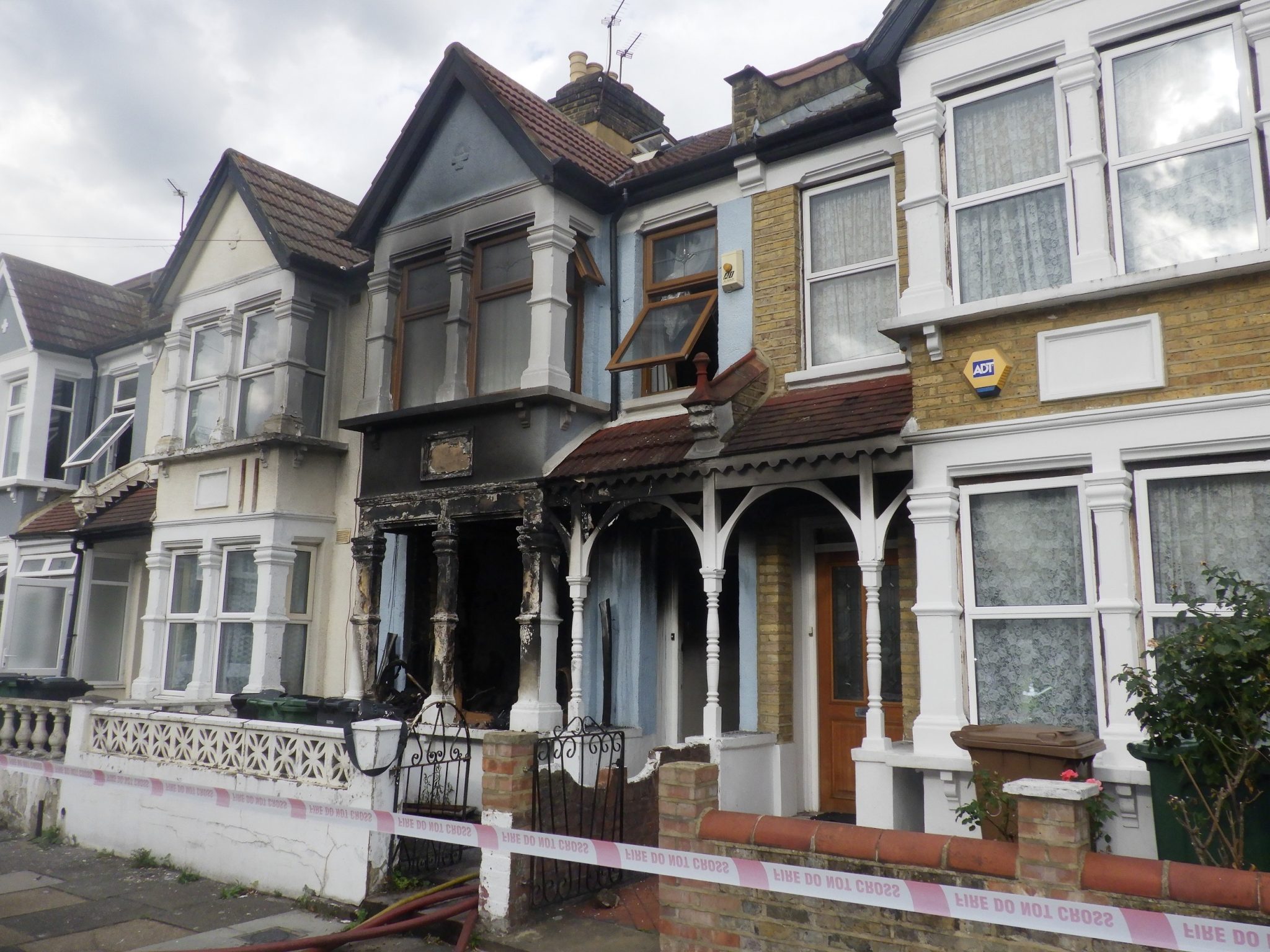 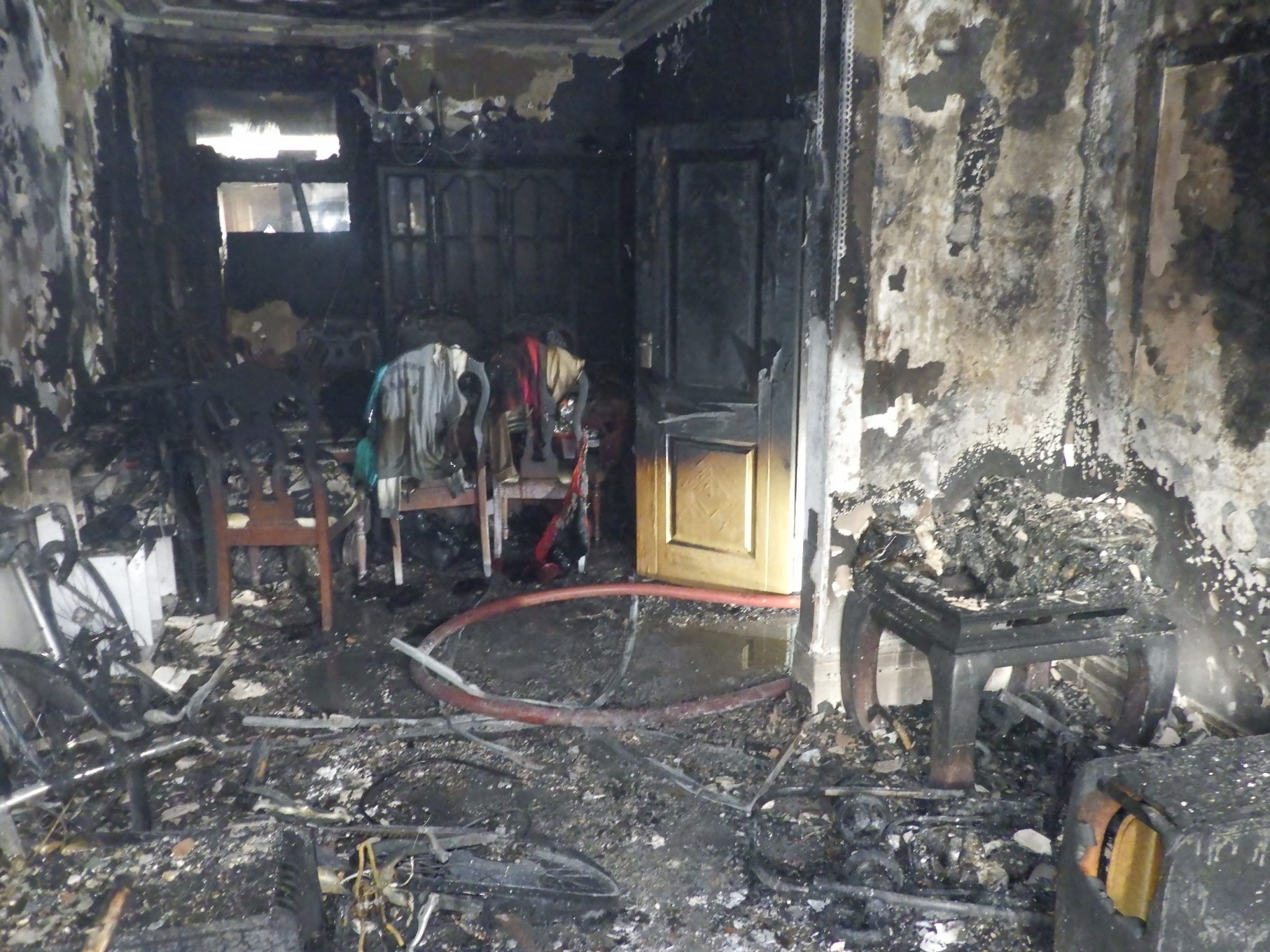 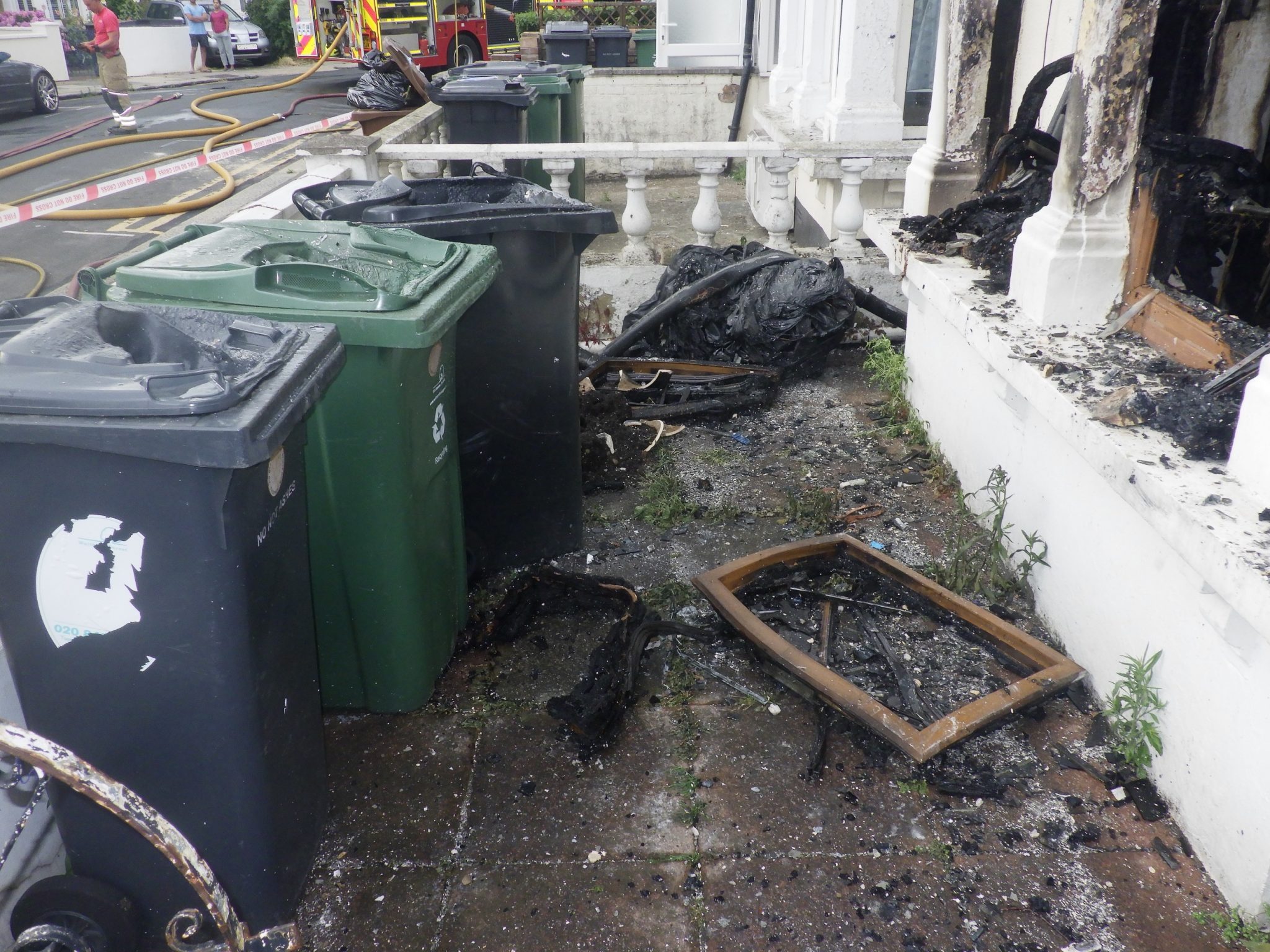