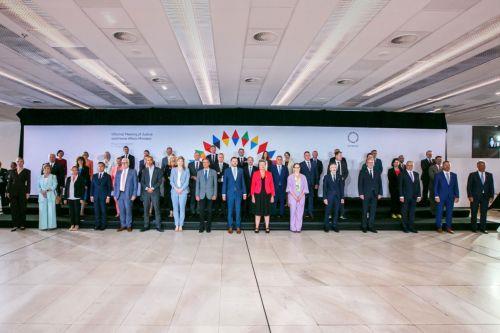 Nouris, who made a statement following the Council that took place in Prague on Monday, said that for the first time the Commissioner referred to the need for sanctions against airline companies which carry illegal migrants.

He said that we cannot but to feel optimistic that we are not alone against Turkish threats and that we can rely on EU initiatives for burden sharing.

Nouris also said that the European Commission praised Cyprus for the fact that in the first 6 months of 2022 it managed to repatriate approximately 3,000 migrants.