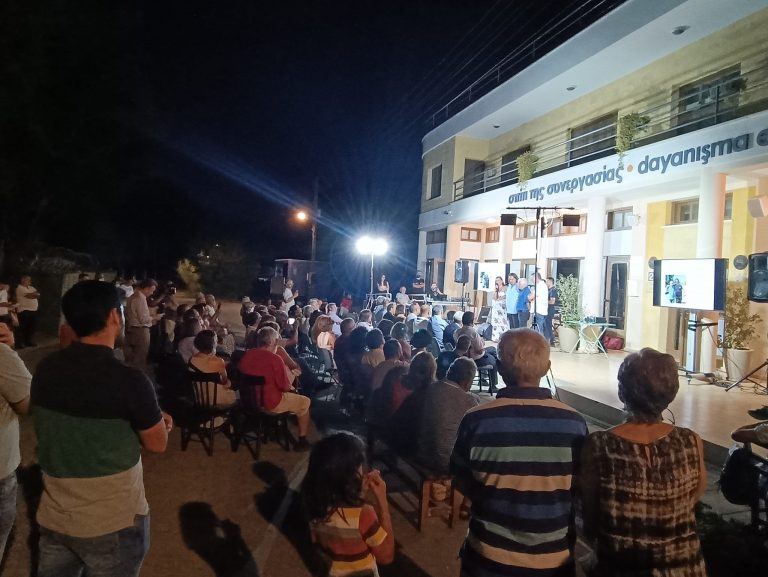 – “the Milk of Peace”, which tells a true story of humanism, at an event held yesterday at the House of Cooperation.
The touching story, which was brought to light by the efforts of the well-known researcher-journalist Sevgül Uludağ, is about the humanitarian action of Andreas Efstathiou who in 1974, in the midst of the war, at the risk of his life, saved Mehmet Hulusi Kilich’s child Birgül, ensuring her special milk powder so that she would not die.
The people of our homeland, from both communities, have experienced terrible crimes throughout the history of this country, war crimes and ethnic violence. However, there are many examples of humanitarianism from both communities, who in difficult times and at the risk of their own lives, saved people from the other community and became protagonists of unparalleled courage and self-denial.
The position and will of the organisations that planned the event and signed the joint declaration is the solution and reunification of our homeland within the framework of a Bicommunal, Bi-zonal Federation with Political Equality and the prevalence of peace and reconciliation, without any more victims of wars, conflicts or ethnic violence, which have marked the lives of so many people of this island in the past.
►We commemorate the victims of 60 years of intercommunal violence and war
►Defending peace and fighting for reunification
►We celebrate those who risked their lives to save people from the other community. 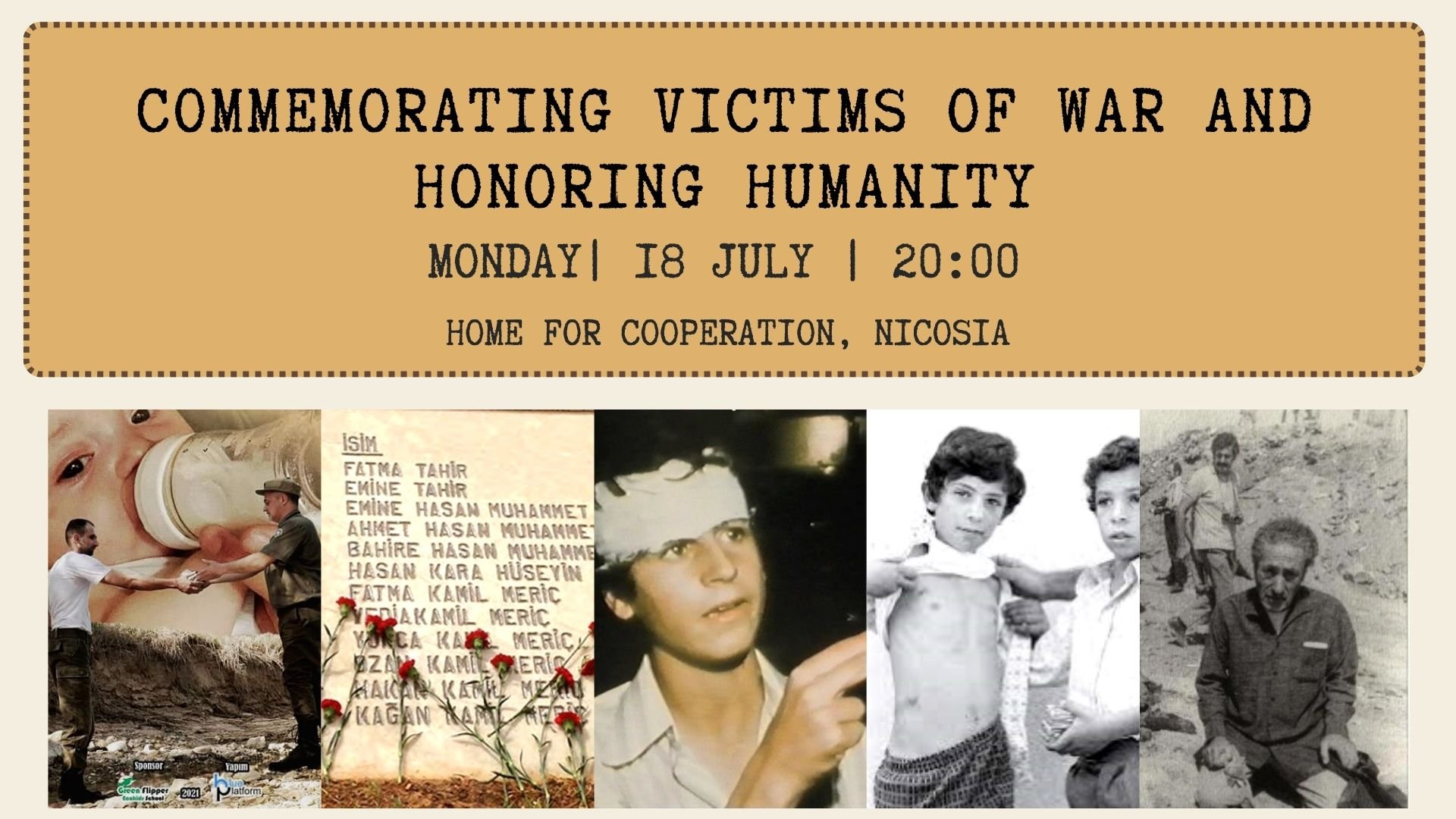 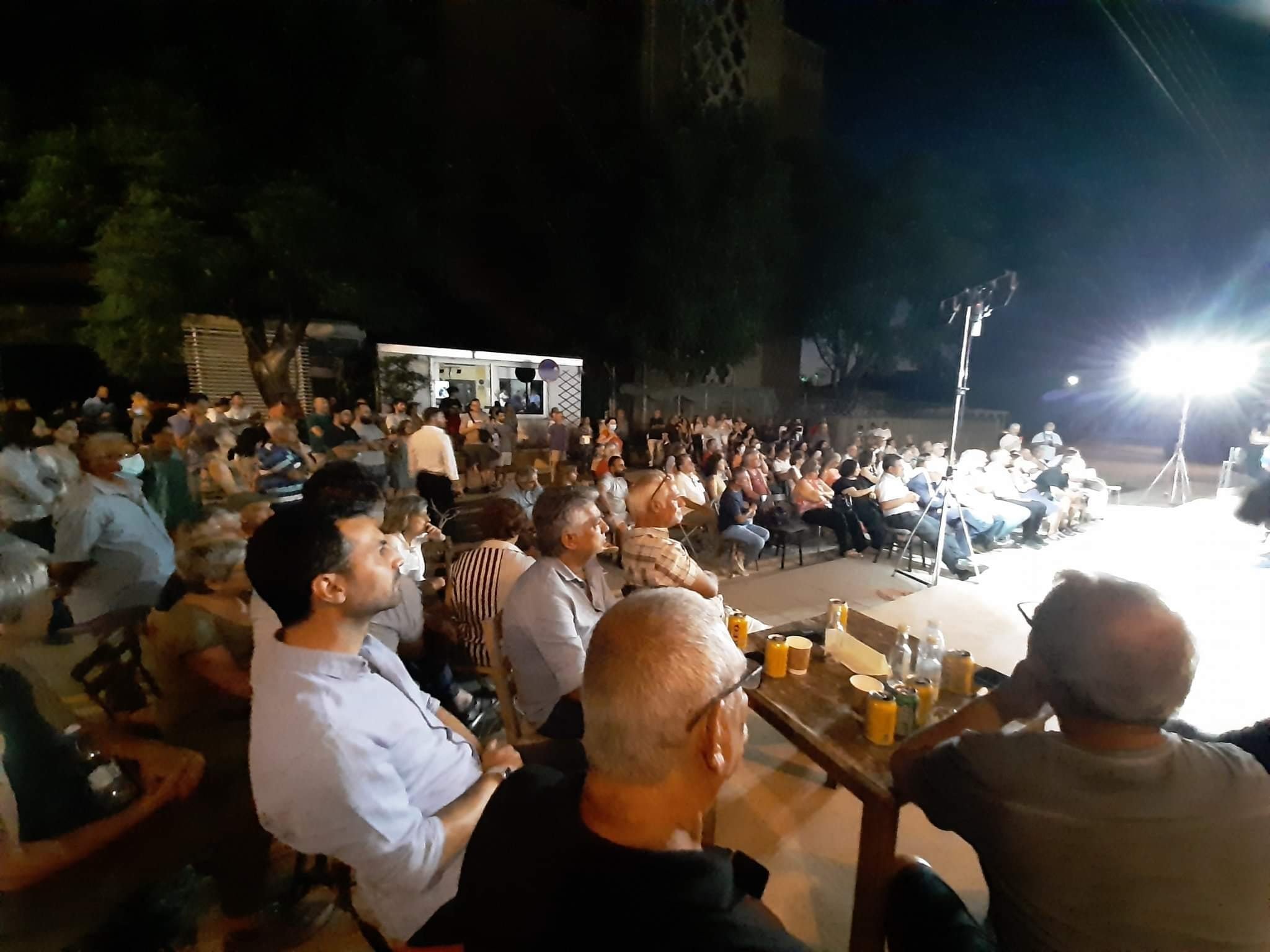 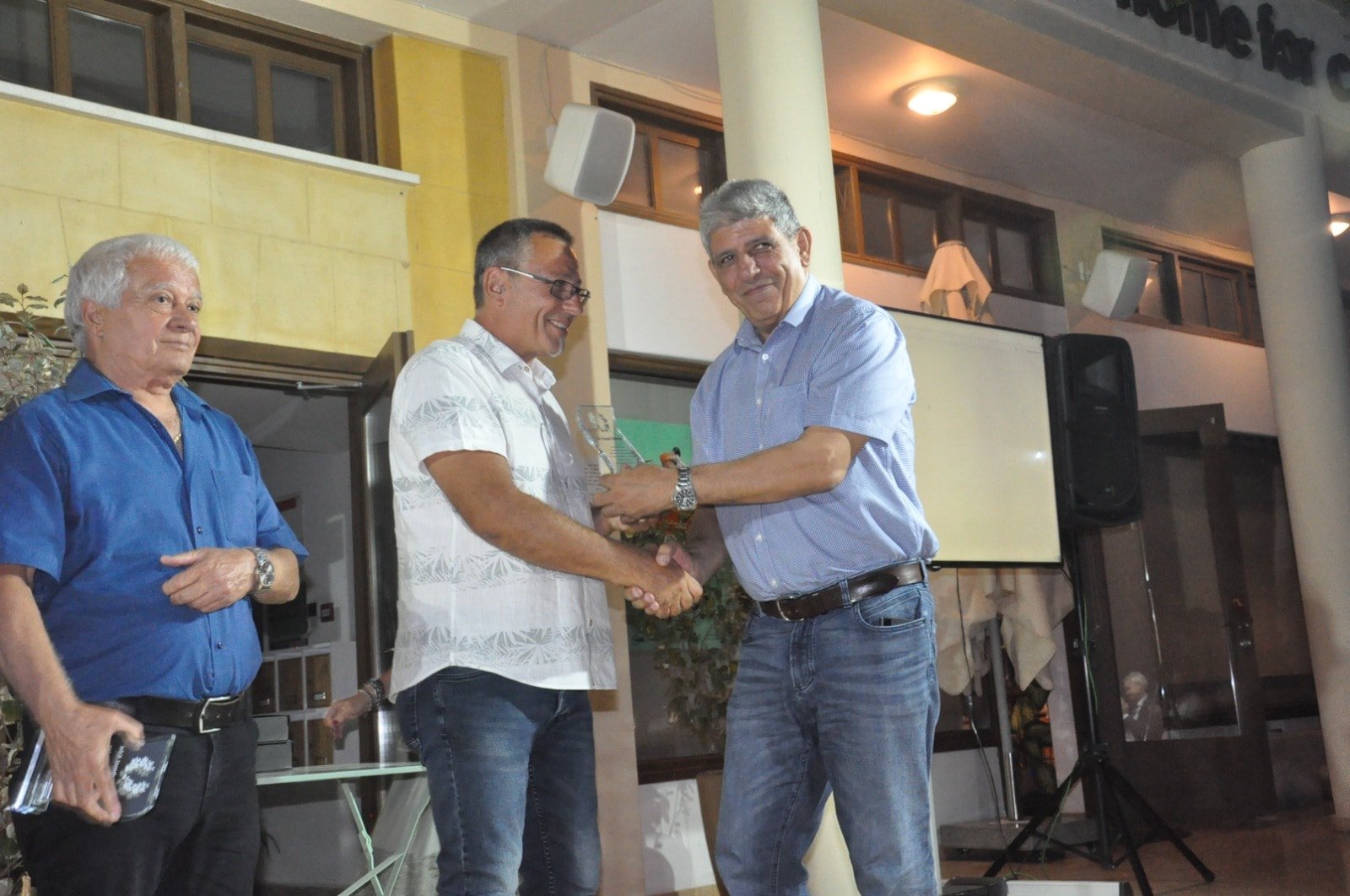 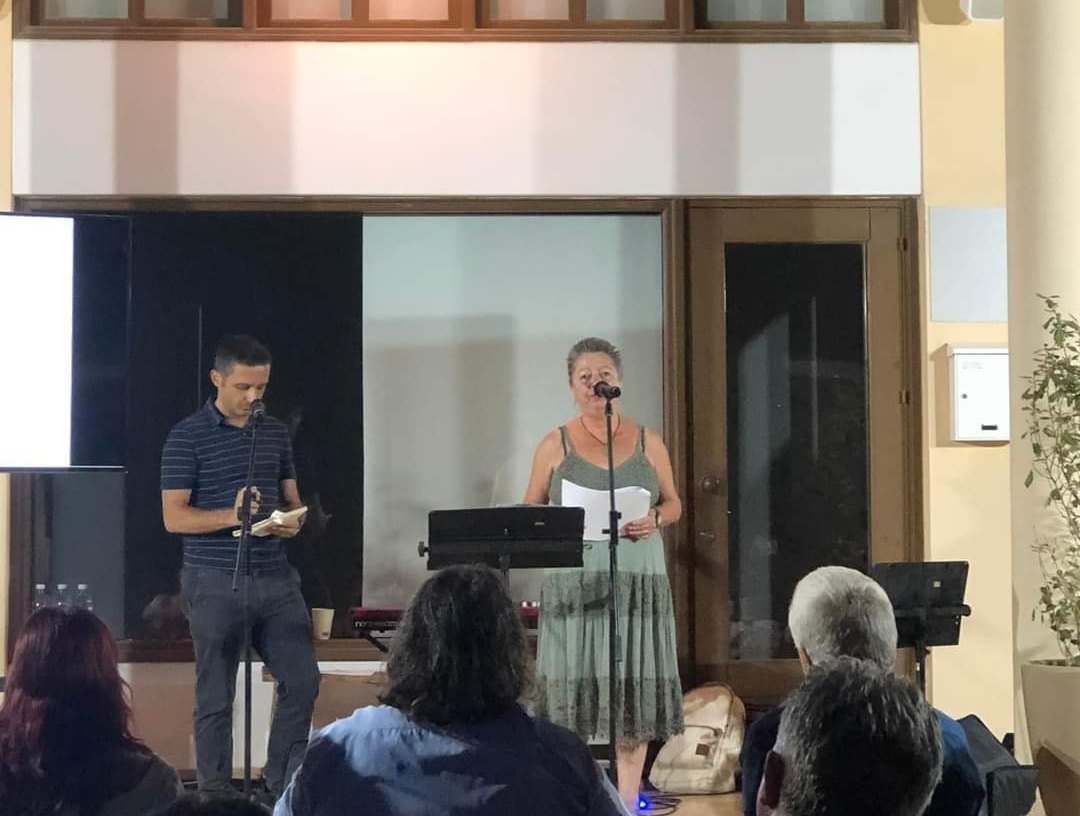 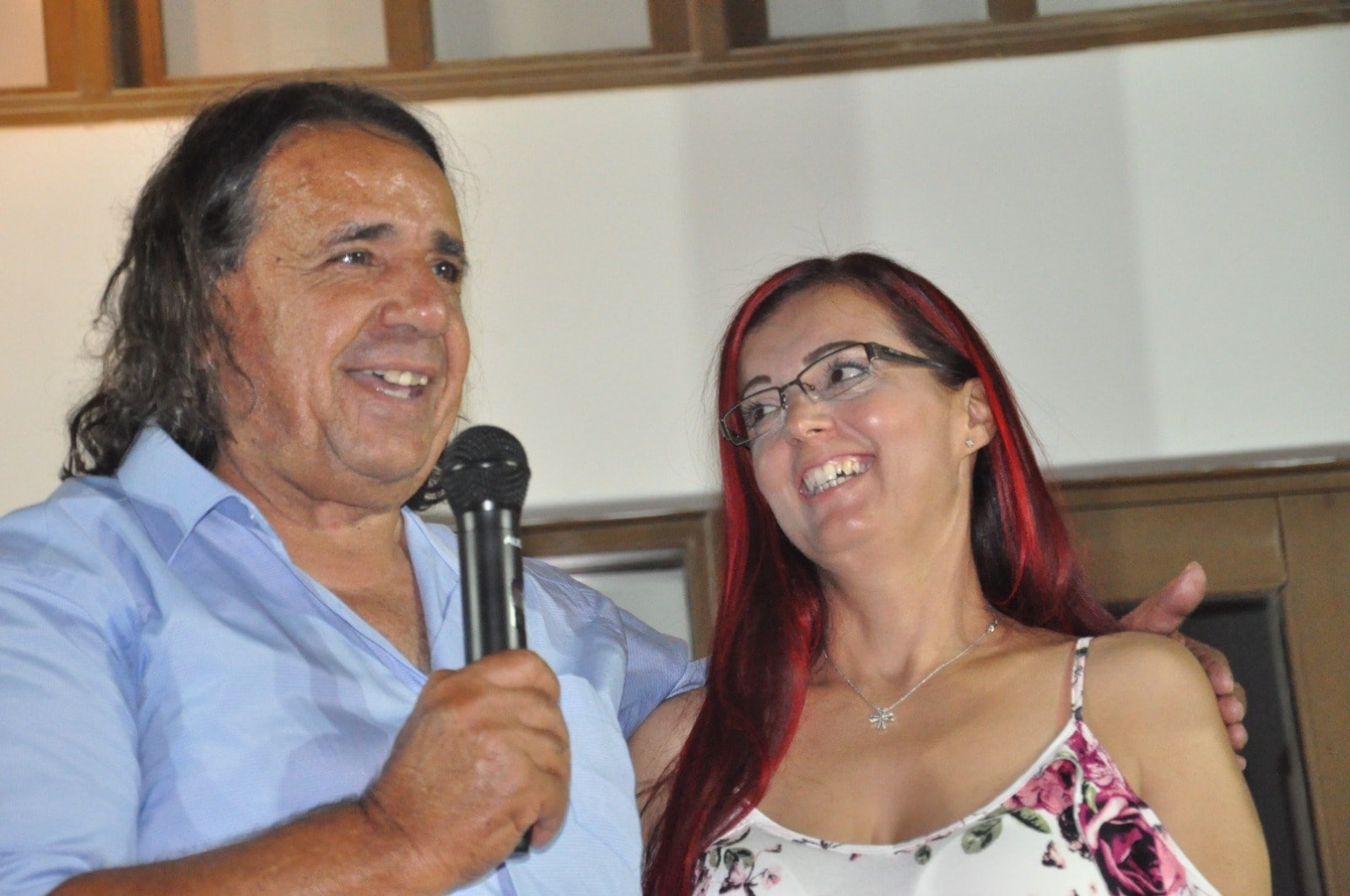 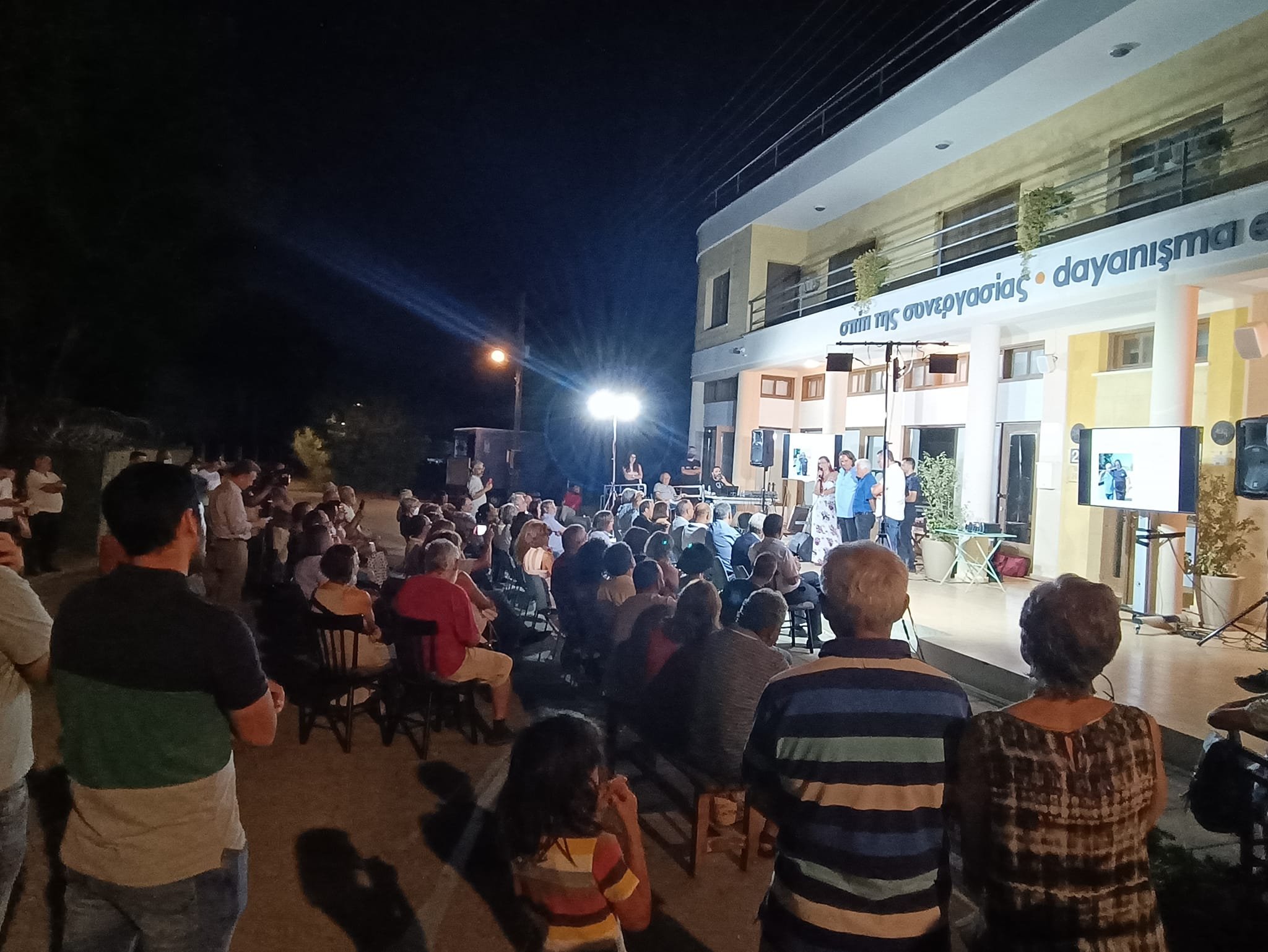