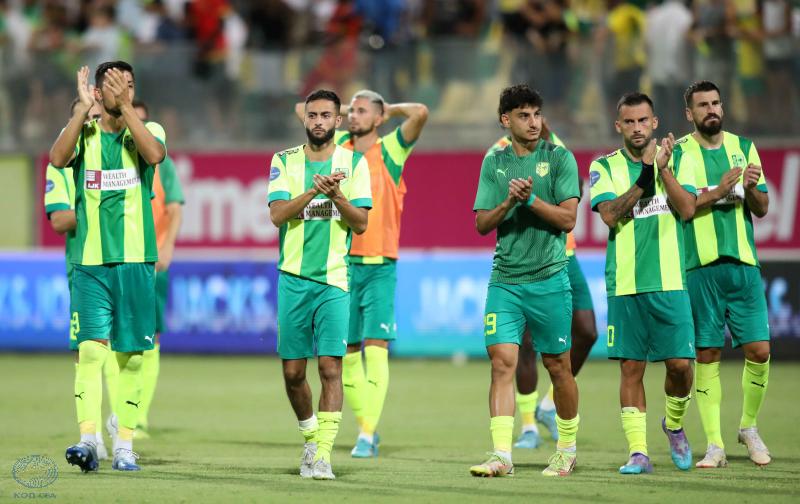 Super Eagles hopeful Raphael Onyedika featured for Midtjylland in their penalty shootout victory over AEK Larnaca which ensured a spot in the semifinals of the Champions League preliminaries.

Midtjylland had a tough task on their hands. The former Danish champions drew 1-1 at home to AEK Larnaca in the first leg of the tie. And going to beat AEK Larnaca in Cyprus was a difficult task.

Nigerian forward Victor Olatunji scored the opener for the Cyprus side in the 9th minute, but his goal was canceled three minutes later by Henrik Dalsgaard, who equalized for Midtjylland.

However, that was the end of scoring on the night. Both teams were both explosive as they registered a joint thirty goal attempts. But their efforts amounted to naught.

The game pushed on till extra time. Onyedika had a good performance in midfield playing 114 minutes before he was replaced by Chris Kouakou.

ÀEK Larnaca now have the luxury of still being in Europe by still qualifying for the Europa.