Detectives are appealing for witnesses after a man was injured in a stabbing in Haringey. 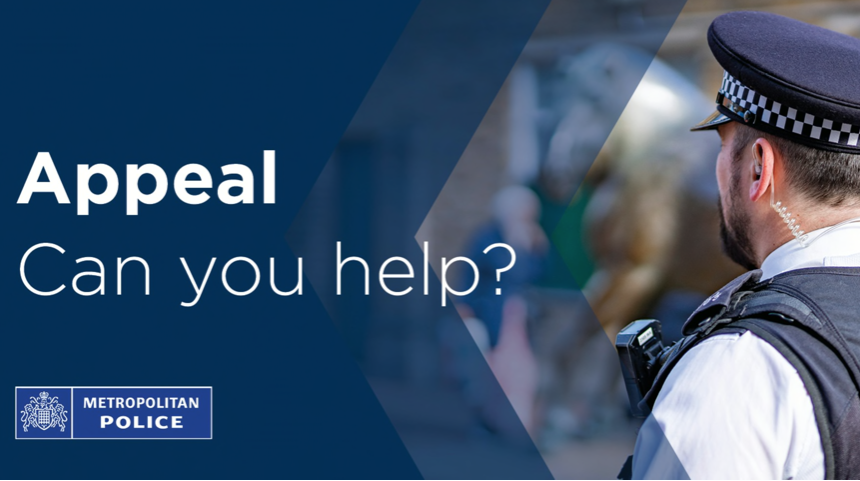 The 51-year-old was found with stab wounds outside a property in Maidstone Road, N11, at 00:06hrs on Sunday, 17 July.
Police attended along with the London Ambulance Service and the man was taken to a north London hospital, where his condition was assessed as non-life threatening.
The suspect is described as being a skinny black male, aged between 20 and 30 and around 5ft 8ins.
Detectives are particularly interested in speaking to the driver of a white coupe style car that was in Maidstone Road, N11, at the time of the incident.
Anyone who witnessed this incident, or has information but has not yet spoken with police, should call 101 or Tweet @MetCC quoting reference CAD 48/17Jul.
To remain 100 per cent anonymous call the independent charity Crimestoppers on 0800 555 111 or visit crimestoppers-uk.org.