Cyprus Presidential elections to take place on the 5th of February 2023, 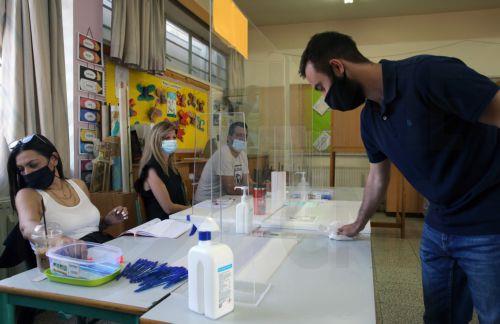 The upcoming presidential elections in Cyprus will take place on the 5th of February, 2023, the Ministry of Interior has announced.

According to a press release, on Friday, December 23, 2022 the Minister of the Interior will issue a decree announcing the elections, while Tuesday, December 27, 2022 will be the last date to register in the electoral list as well as for submitting a declaration for voting in the polling stations abroad.

Regarding polling stations abroad, whoever wants to vote and resides in countries where Cyprus has a diplomatic mission, can submit a statement from October 3, 2022 until December 27, 2022. It is clarified that polling stations may only operate in those cities abroad, where the number of voters who will submit a declaration exceeds 50.