Cyprus Presidential candidate Mavroyiannis: We must take our fate in our own hands 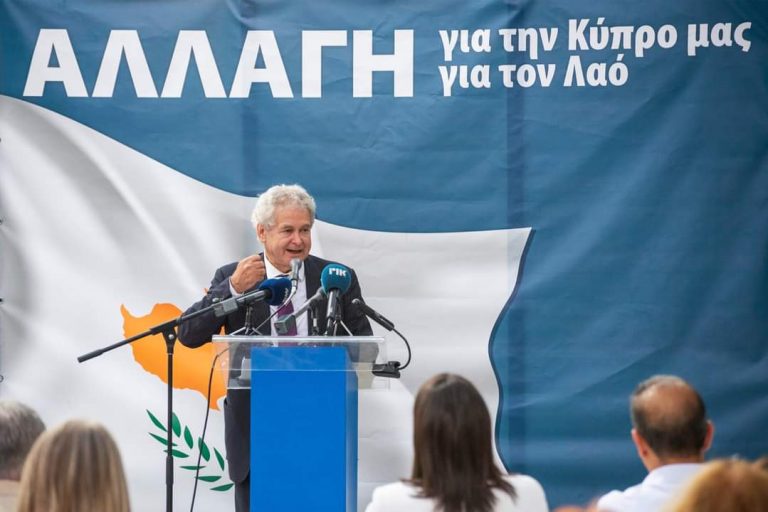 Α. Mavroyiannis: We must take our fate in our own hands

Support from all political spectrums for Mavroyiannis’ candidacy is growing

We must take our fate in our own hands and restore both the confidence of the people of Cyprus in government, as well as in our country’s credibility abroad, independent candidate Andreas Mavroyiannis proclaimed from the podium of the rally held in the Mesa Gitonia Municipality in Limassol. The rally was organized by the Support Group of Andreas Mavroyiannis and was attended by Mayors, Presidents of Community Councils, MP’s, the President and members of the Pancyprian Association of Democratic Resistance fighters and a large number of people. Vanessa Kyprianou, on behalf of the A.Mavroyiannis Support Group, addressed the μεετινγ.

In his speech A. Mavroyiannis said that he will try not to disappoint the expectations of all those people and forces who support his candidacy, stressing at the same time that he is interested in ensuring the survival of Cyprus and its people. A.Mavroyiannis made special reference to the problems young people are facing today, on issues such as employment, housing and young people’s general struggle in a state that doesn’t offer them any prospects, as he said, underlining that these prospects must be restored.

We are interested, A.Mavroyiannis added, in looking back five years onwards and saying that we have indeed fulfilled our duty towards our country. He noted that the government ruling force’s narrative that “We did everything we could” must stop, because there is no more room for any postponements, neither in addressing economic and social issues, nor surrounding the efforts for a solution of the Cyprus problem. We cannot afford any more postponements, he added, which are also destroying our society’s social fabric.

Referring to the Cyprus problem, Andreas Mavroyiannis stressed that we all know that it is in a quagmire, with all that implies, and that is precisely why we must above all proceed to draw the correct conclusions and subsequently take decisive action to move forward and reach the liberation and reunification of the state, bearing in mind that the Cyprus problem isn’t just a matter of diplomatic handlings.

First and foremost, Cyprus’ credibility must be restored, because without credibility one cannot expect to draw support or help from the international community. Furthermore, we also need to stop taking circumstantial decisions in all areas. This can be done through structural changes that do not permit the system to be short-circuited or controlled by certain forces and circles and does not allow the state to serve specific interests. This can only be done through sound administration, and by combatting corruption.

A.Mavroyiannis also referred to the necessity of supporting the rural economy in specific ways, which he analyzed. On energy issues, he said that fuel and energy can help towards this goal by utilising renewable energy sources and green energy, but also by exploiting natural gas deposits, so that Cyprus can become a hub of great importance.

He stressed that the handling made on the natural gas issue has been the biggest failure in recent years since we have not even managed to use it for Cyprus’ domestic needs. A.Mavroyiannis also noted that Cyprus does not send out a serious message, as it is the only EU country that does not use natural gas, even though it has its own reserves. 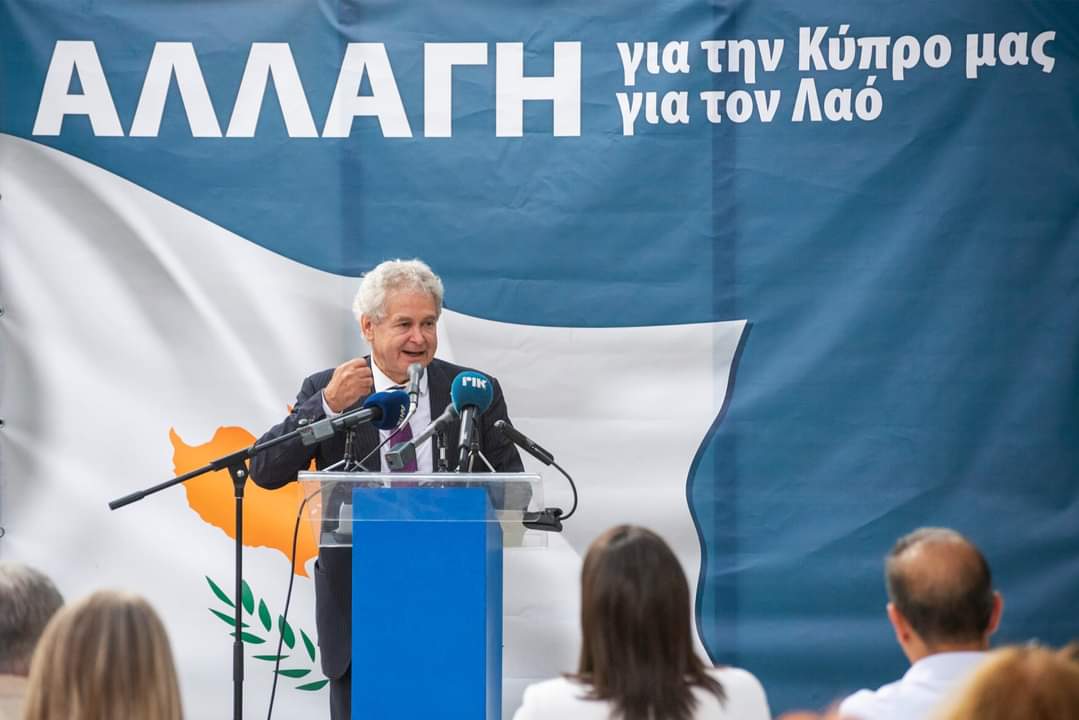 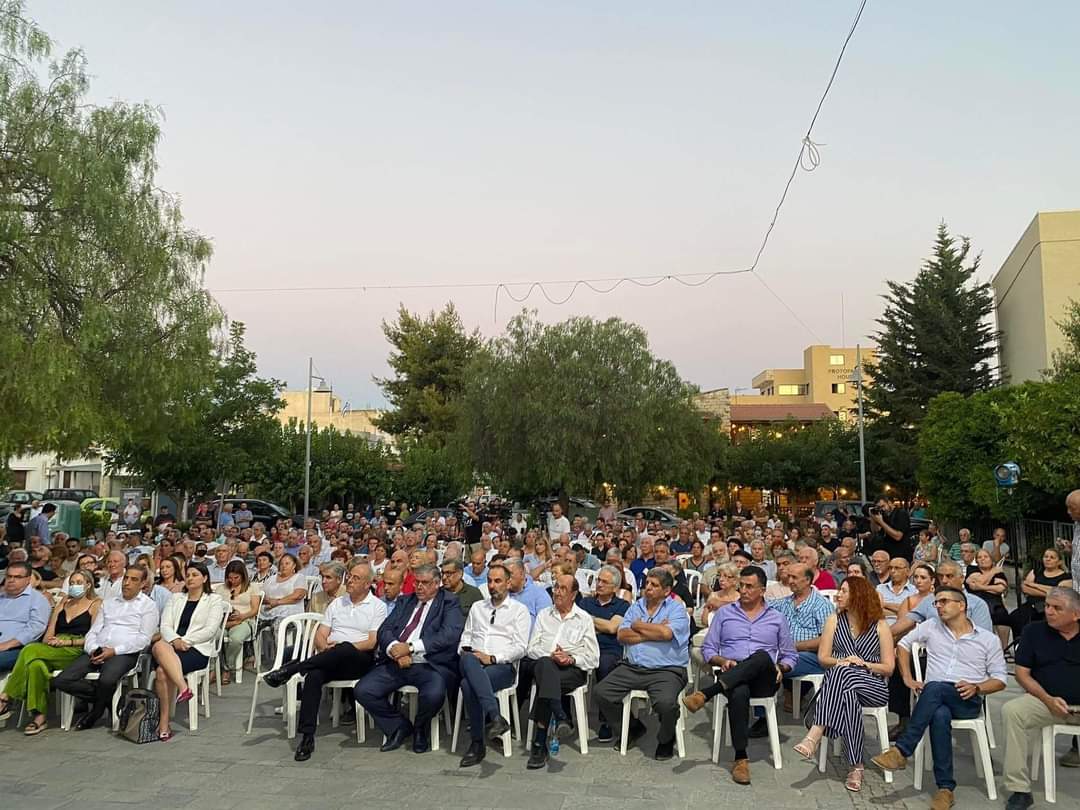 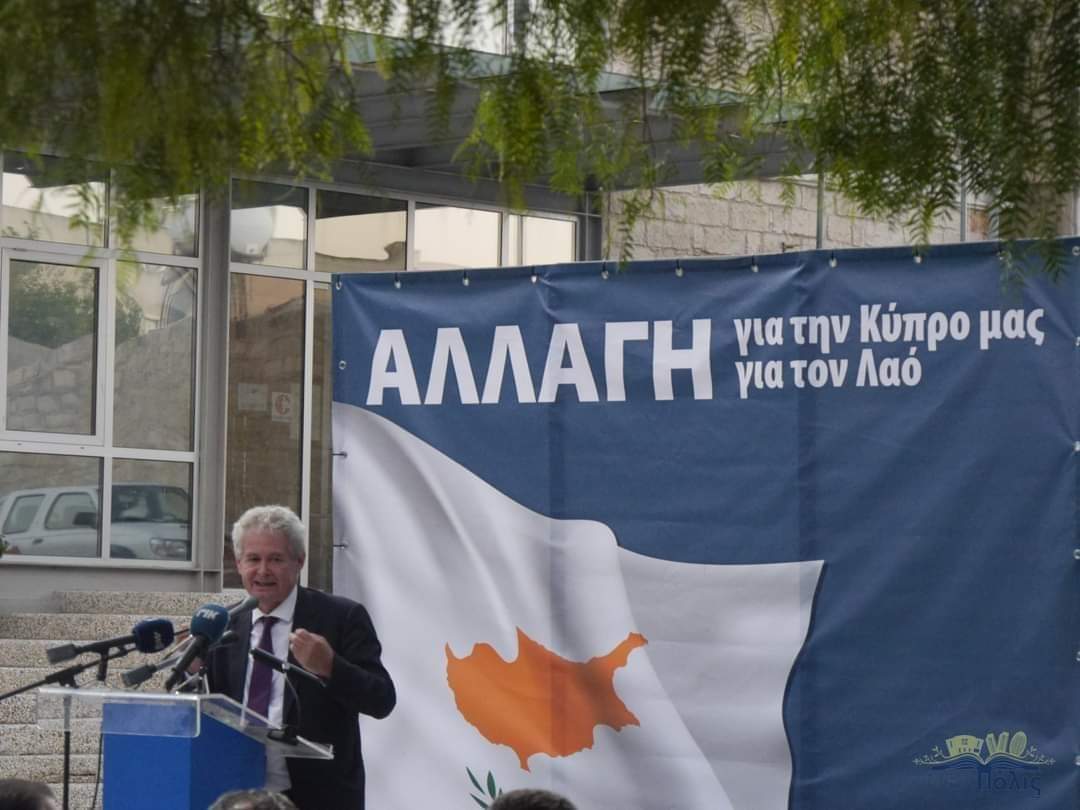