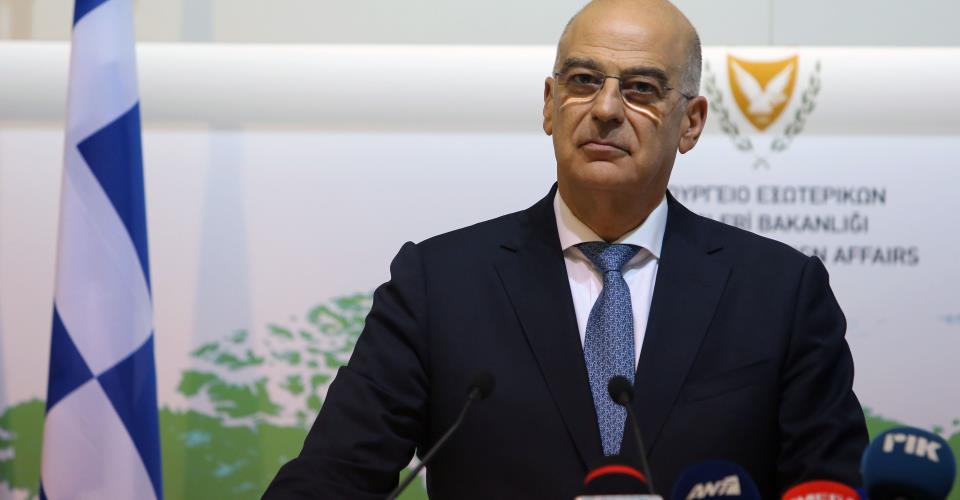 The Cyprus issue, Turkish provocations and the consequences of Russia’s invasion in Ukraine are some of the issues to be discussed in Nicosia, on Thursday, by the Ministers of Foreign Affairs of Cyprus and Greece.

According to a statement of the Cypriot Ministry, Greece’s FM, Nikos Dendias, will make a working visit to Cyprus tomorrow. As part of the visit, he will have a tete-a-tete meeting with the Minister of Foreign Affairs, Ioannis Kasoulides, while further consultations will follow with the participation of delegations from the two Ministries.

At the end of the consultations, the two Ministers will make statements to the media (at 13:40), it is added.

Discussions between Kasoulides and Dendias are expected to focus on bilateral relations and the framework for further cooperation on national, regional and international issues, the Cyprus issue, the escalating provocations by Turkey, the consequences of Russia’s invasion in Ukraine and EU coordinated response, multilateral cooperation formations in the Eastern Mediterranean and the wider Middle East as well as other regional issues of common interest.

During his presence in Cyprus, Dendias will address the annual Summit of the Heads of Diplomatic Missions of the Republic of Cyprus, the announcement concludes.