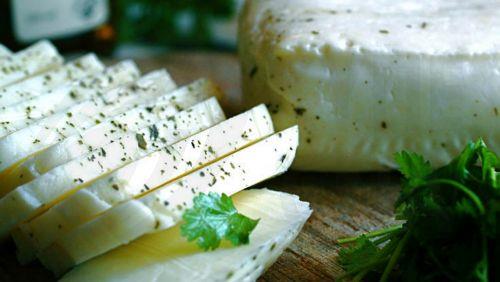 In statements to CNA, Kadis said that based on the agreement, the quota of sheep and goat milk is differentiated, while the transitional period for the increase of goat and sheep milk to 50% will be extended until 2029, from 2024, for which an amendment of the relevant regulation of the European Commission will be requested.

Along with certifying halloumi as a PDO, the Commission had given a transitional period until 2024 to increase the percentage of goat and sheep milk to 50%.

Kadis added that the extension of the transition period will be achieved when a European regulation is amended, which is currently under discussion with all member states and allows the European Commission in exceptional cases to grant a transitional period of more than ten years.

“This is expected to be decided within the first half of 2023 and once the regulation is passed we will submit a request to extend the transition period,” he added.

He expressed the opinion that the Commission understands the arguments of Cyprus due to the seven year-period it took to approve the certification of halloumi as a PDO.

If halloumi was approved in seven to ten months, like in the case of all other EU cheeses, we would have 10 years ahead of us to work on increasing the milk quota, he said and expressed the belief that the European Commission will grant the extension until 2029.

At the same time, Kadis said that at the meeting it was decided that the price cheesemakers pay for goat milk per liter would see and increase, ranging from 30 to 35 cents.

He explained that the exact price will be determined by a formula, to be concluded with the relevant parties involved. “The exact price in any case will be increased by 30 to 35 cents,” he added.

Finally, the Agriculture Minister noted that it was agreed that the Ministry of Commerce will try to market Cypriot white grilled cheese, which will be the alternative form of halloumi, with a different name and outside PDO specifications.

“These products will only be able to include cow’s milk and cannot be included in the traditional product,” he concluded.