Cypriots Urged Not to Fly This Summer Over Flights Disruptions 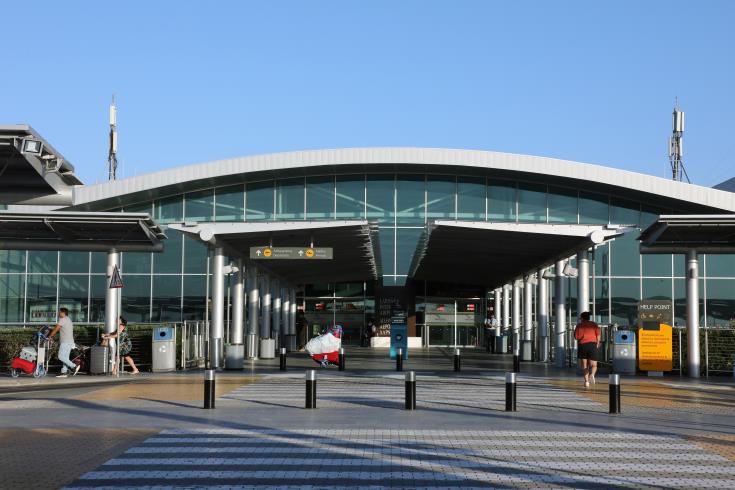 While Cypriot airports are less affected by air travel turmoil because of a shortage of pilots and staffs on international airlines – despite massive subsidies given the industry – Deputy Tourism Minister Savvas Perdios suggested Cypriots not to travel in July and August.

Cyprus does, however, want tourists to keep flying into the country to help speed recovery from the lingering COVID-19 pandemic that has seen a big rebound in arrivals and spending.

Perdios spoke out after a group of Cypriot Members of Parliament complained they were stranded at Frankfurt airport in Germany for days in “third-world conditions” despite their status as European Union lawmakers.

He said given the troubles that won’t be abated soon that people shouldn’t travel outside the country until September if they can avoid it, adding that, “We are talking about dozens of flights and not hundreds or thousands as it is for other destinations, such as Greece, Croatia, Spain and so on,” The Cyprus Mail said.

Greece though hasn’t reported any major delays in air traffic as it’s experiencing a huge surge in arrivals, including from the United States where thousands of flights are being canceled or set back.

“So let’s not expect someone to magically solve this problem, neither Hermes Airports can solve it, nor the Ministry of Transport, nor us as the Deputy Ministry of tourism since the demand for travel is so great that airlines have not been able to to properly staff their programs,” he said.

There was no explanation why airlines didn’t have a plan to recruit more staff and pilots – after buying them out during the pandemic – in anticipation of a return to international travel.

Cyprus this year has seen 75 percent of the arrivals compared to the record year of 2019 before the Coronavirus struck early in 2020 and nearly shut down most air traffic around the world.

“This is a performance which under the circumstances is considered satisfactory if one considers that in this first five months we also had to manage the invasion of Russia in Ukraine which unfortunately deprived us of a large share of our tourism this year, as well as the outbreak of Omicron , which also during the first months of the year brought us back to very strict protocols, the strictest in Europe,” he said.