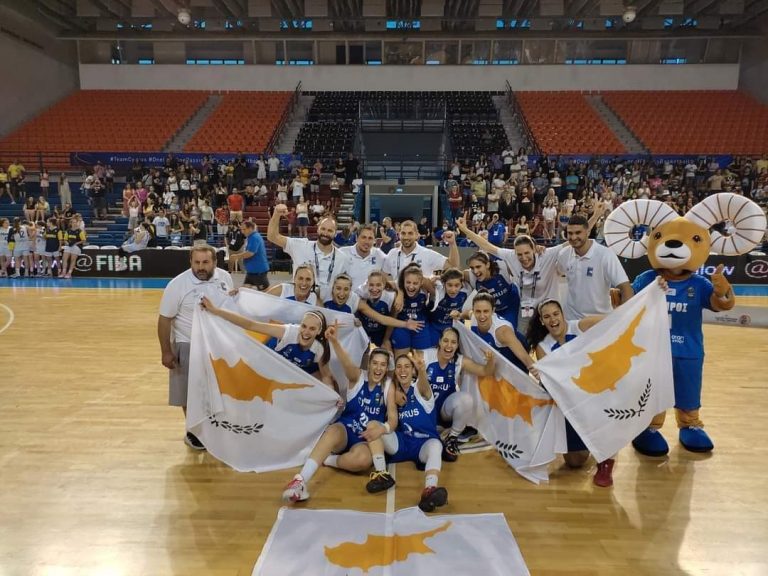 According to the Cyprus Olympic Committee, Kalia Antoniou in the Women’s 100m Freestyle, Milan Trajkovic in the Men’s 110m Hurdles and Apostolos Parellis in the Men’s Discus Throw clinched gold medals while Olivia Fotopoulou secured a silver in the Women’s 200m.

In the discus throw, Parellis showed his competence in big events. His first shot at Discus landed at 63.59m, a performance which kept him first until the end.

In the 110m hurdles, Trajkovic defeated Algerian Amine Mbouanani who was passionately supported by his compatriots. He won the race by 13.34, leaving his rival four centimetres behind.

Kalia Antoniou became the name of the day when she won the women’s 100m freestyle which is her event par excellence. She scored a new Mediterranean Games’ record with a 54.39 performance. It is her second medal in the Oran games after clinching the bronze in the 50m freestyle.