Boris Johnson is expected to resign as prime minister today 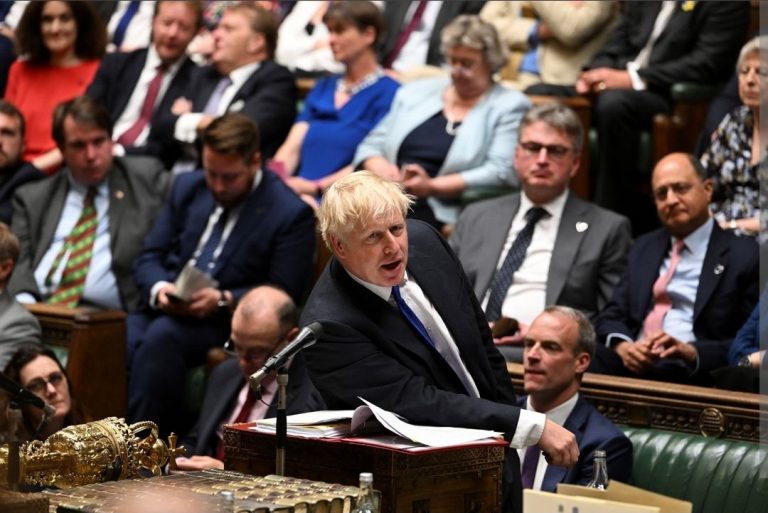 Boris Johnson will announce his resignation as British Prime Minister on Thursday, the BBC reported, after being abandoned by newly-appointed ministers and more than 50 others in a rebellion that had left government dangerously close to paralysis.

With eight ministers, including two secretaries of state, resigning in the last two hours, an isolated and powerless Johnson was set to bow to the inevitable and declare his was stepping down later, media reports said.