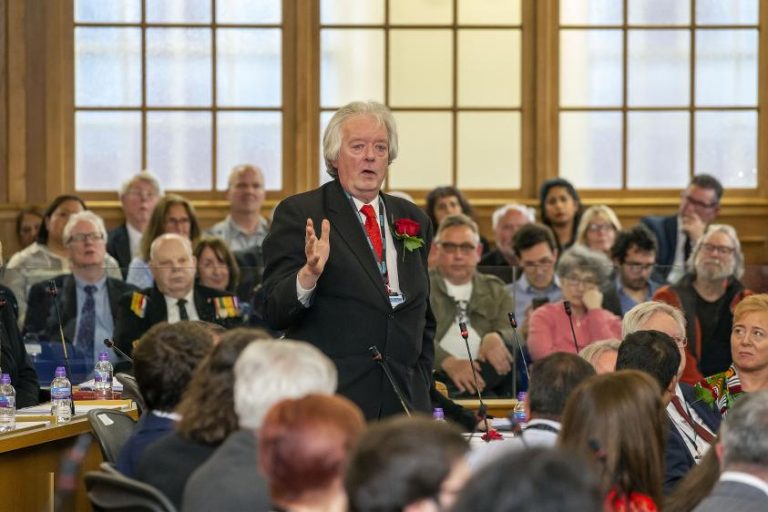 The decision will result in most of the privatised front-line services being returned to direct control of the council by next year, which will include highways and planning and is another step in the implementation of the manifesto pledge to bring privatised services back in-house.

“We are no longer the so-called ‘easy-council’. Barnet’s Labour administration has voted to end the previous administration’s mass outsourcing of front-line services and return most of them in-house.

“This is the first major step we have taken to bring privatised services back in-house and shows our commitment to providing value-for-money for all our residents.

“Most of the services outsourced by the previous administration will be back under direct council control by next year. The decision to run services in-house will save Barnet’s council taxpayers money and return 370 staff to direct employment by the council. The remaining Capita contract, CSG, will close by 2026, before the end of our administration’s first term.”

Barnet Council first awarded Capita a 10-year contract to run the council’s main internal support services, including HR, finance, IT and estates, as well as outward-facing customer services and the revenues and benefits service in 2013.

The council also went into partnership with Capita, forming Regional Enterprise (RE), to run services including highways, planning, regeneration and development and environmental health.

“HR and finance will be extended for just 12 months, however, IT, customer services and revenues and benefits are more complicated to bring back straight away and doing so would cost council taxpayers £2.6m each year, which would result in redundancies and cuts to services.

“Instead, the council will extend the contract for these services until March 2026, which will provide a saving of £254,000 and allow the council more time to make arrangements for the future of these services in the shortest timeframe.”