Australian Cypriots commemorate the 48th anniversary of the Turkish invasion of Cyprus, 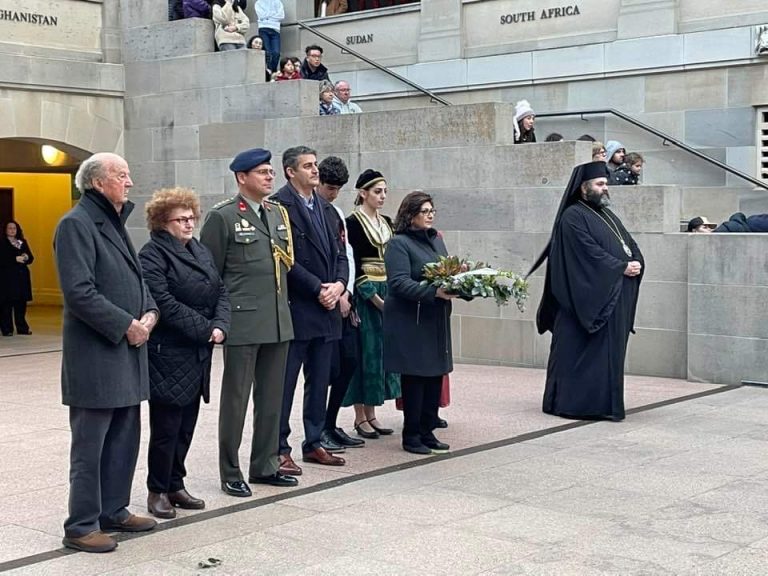 At 4:45pm for the first time we took part at the Last Post Ceremony at the Australian War Memorial where His Grace Bishop Bartholomew layed a wreath for the Orthodox  Archdiocese of Australia, Mrs Martha Mavrommatis for the Cyprus High Commission and Mrs Alexandrou for the Pan-Australian Justice for Cyprus.
A very moving ceremony for everyone attended. 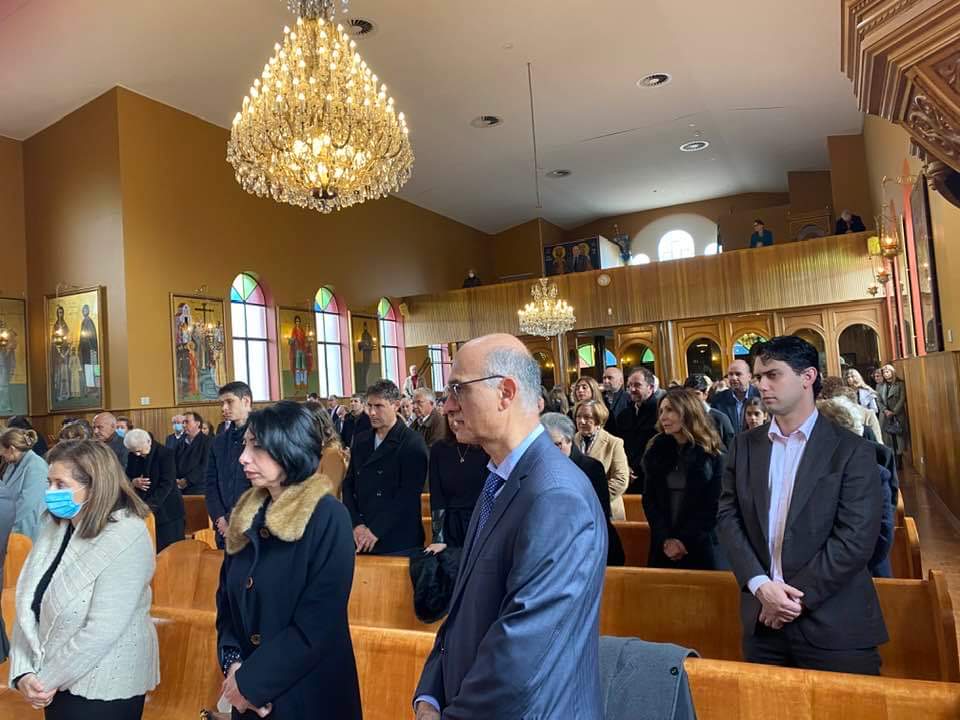 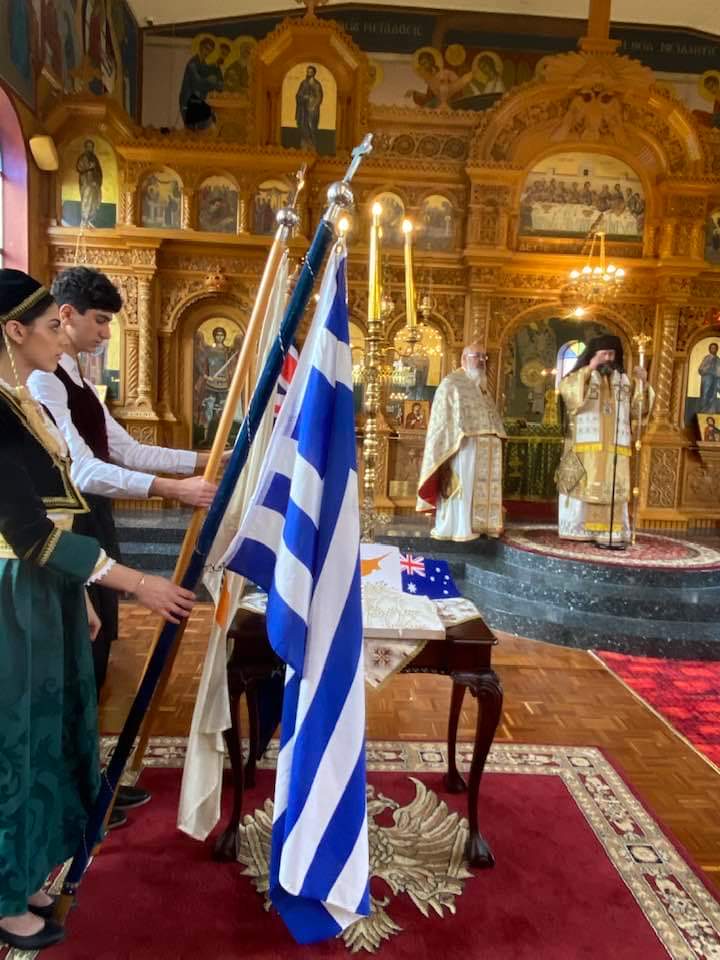 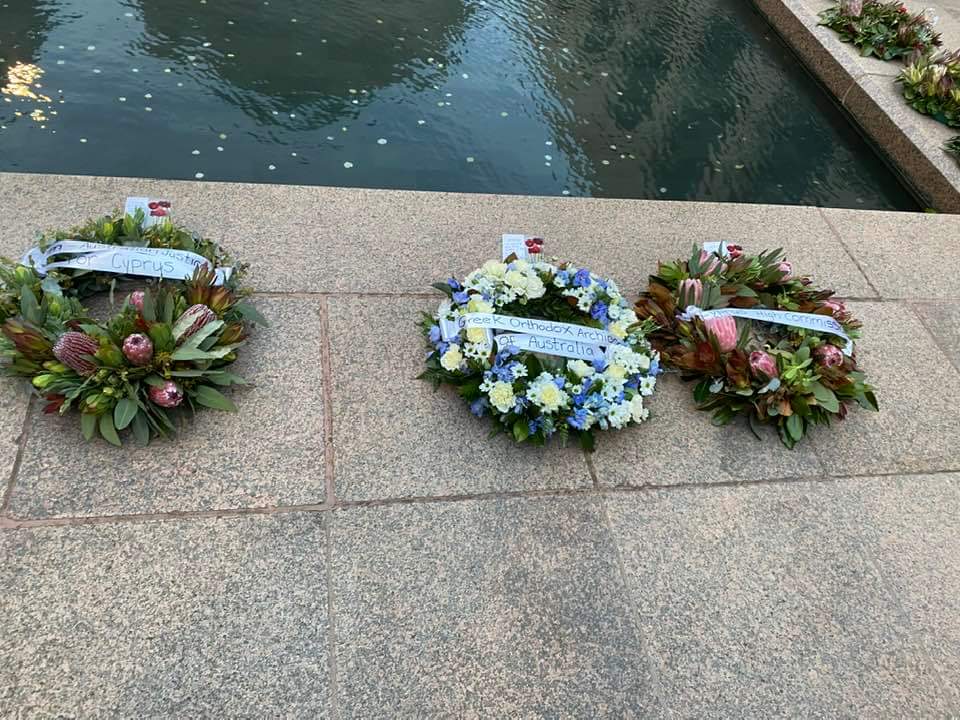 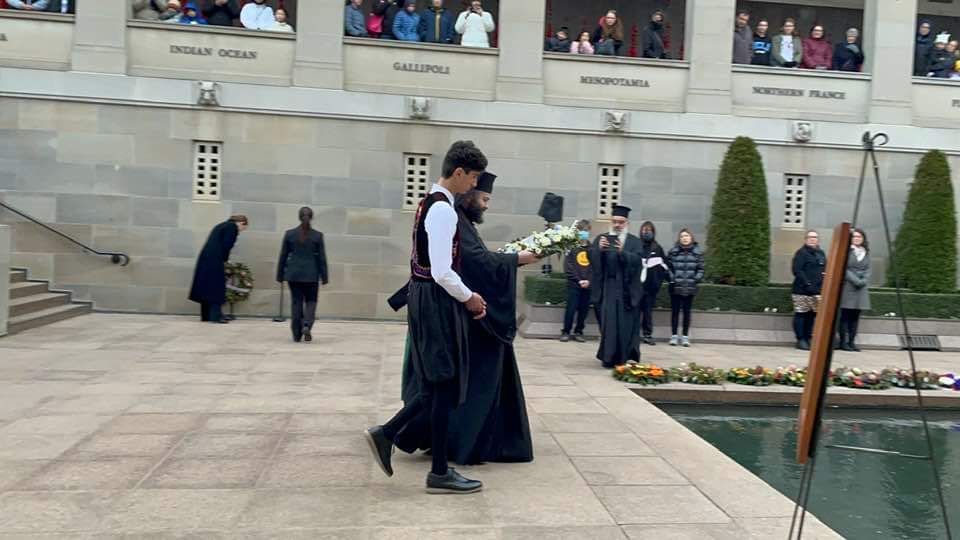 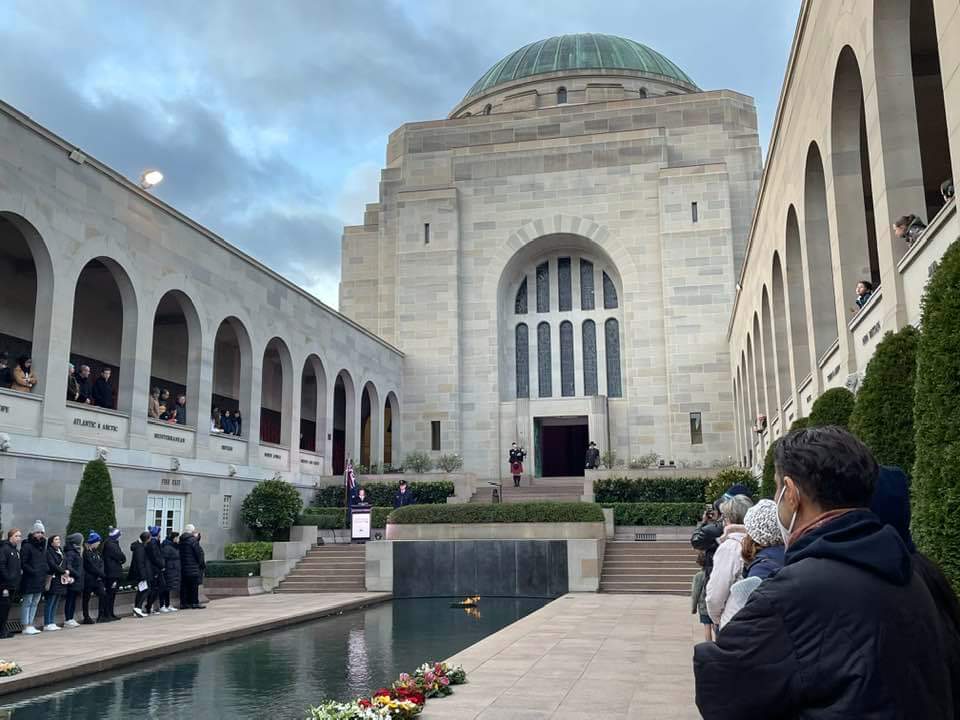 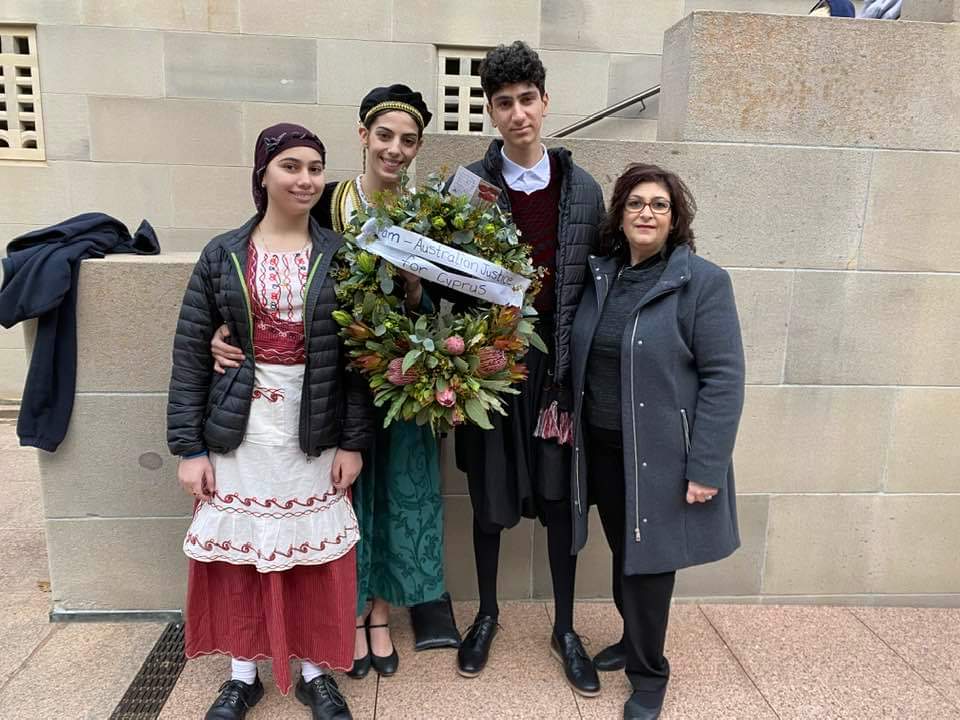 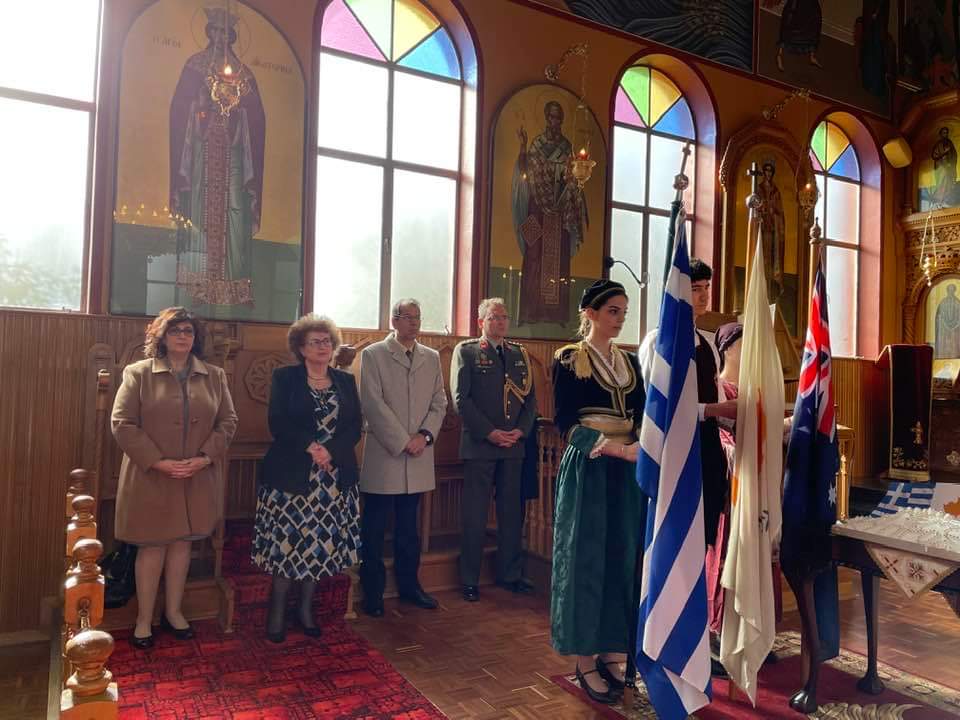 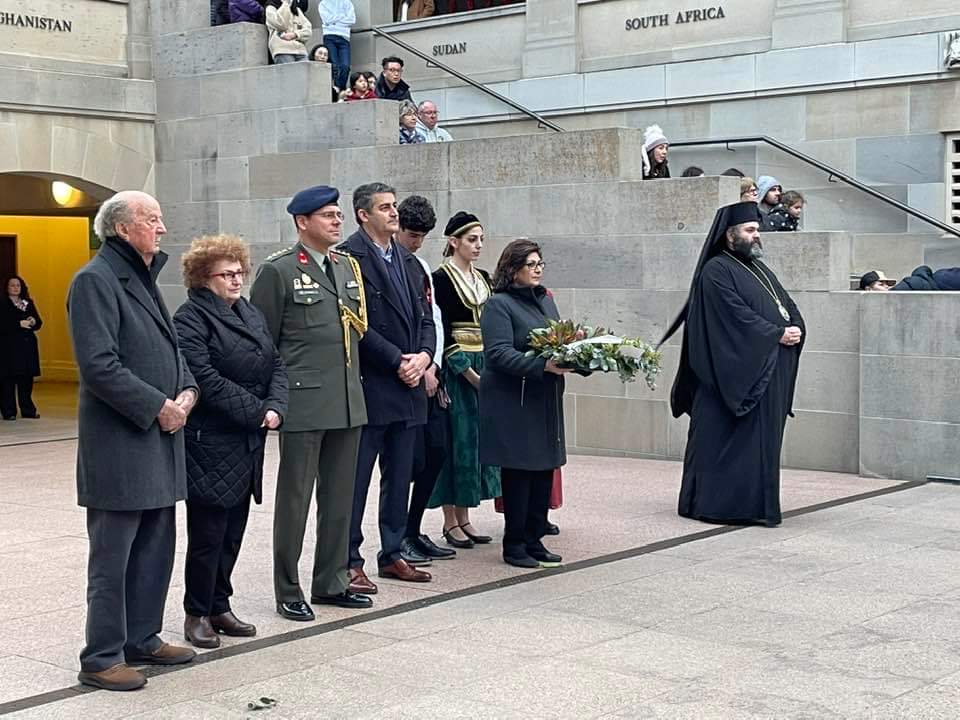 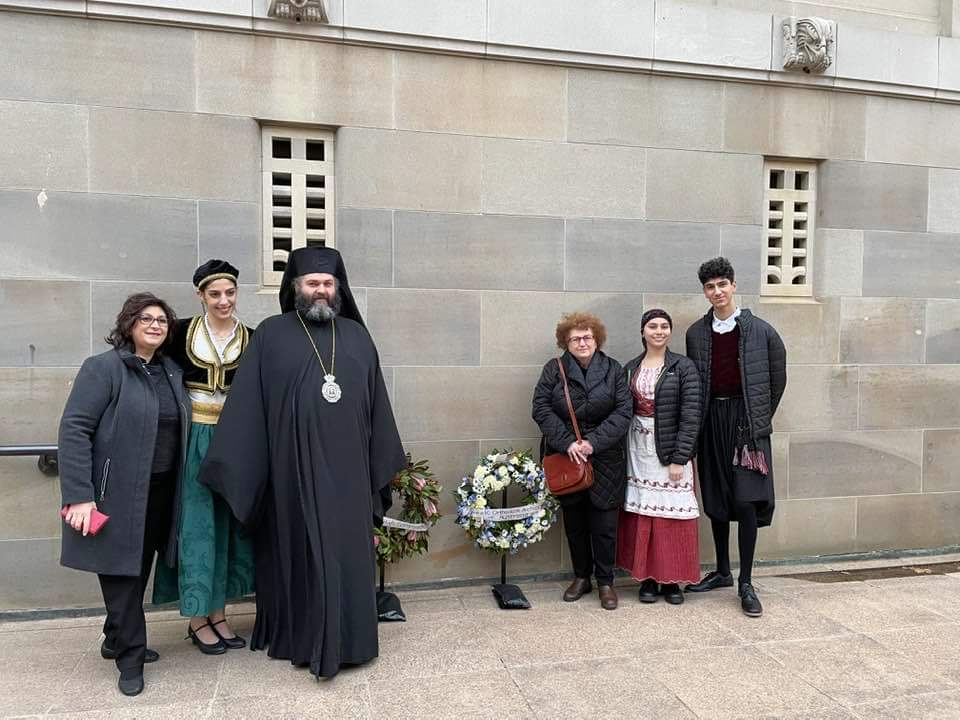 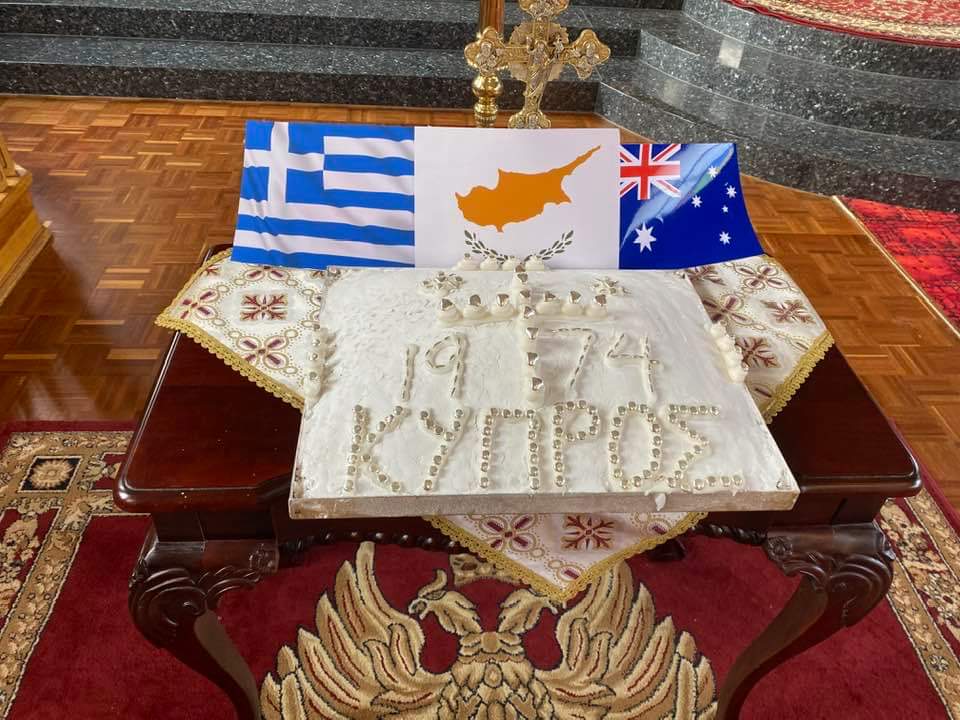 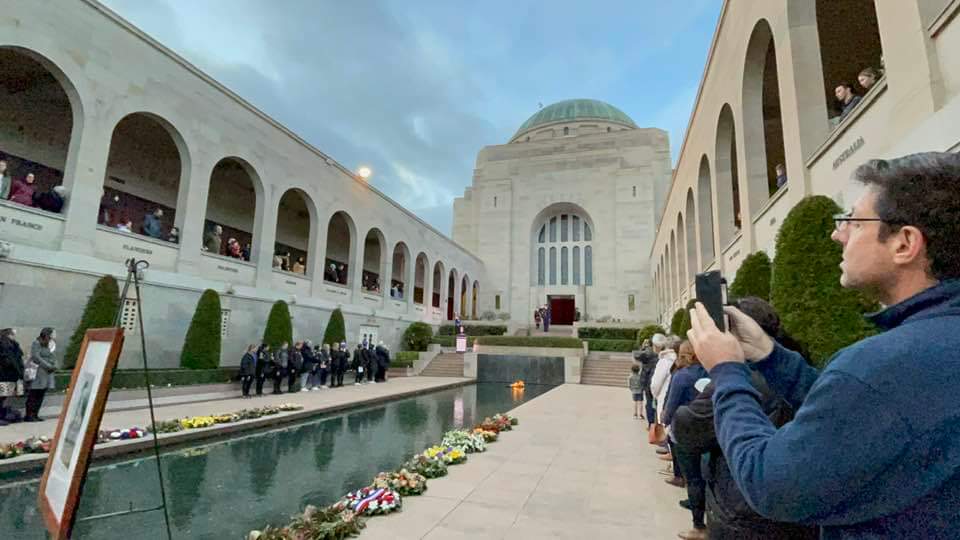 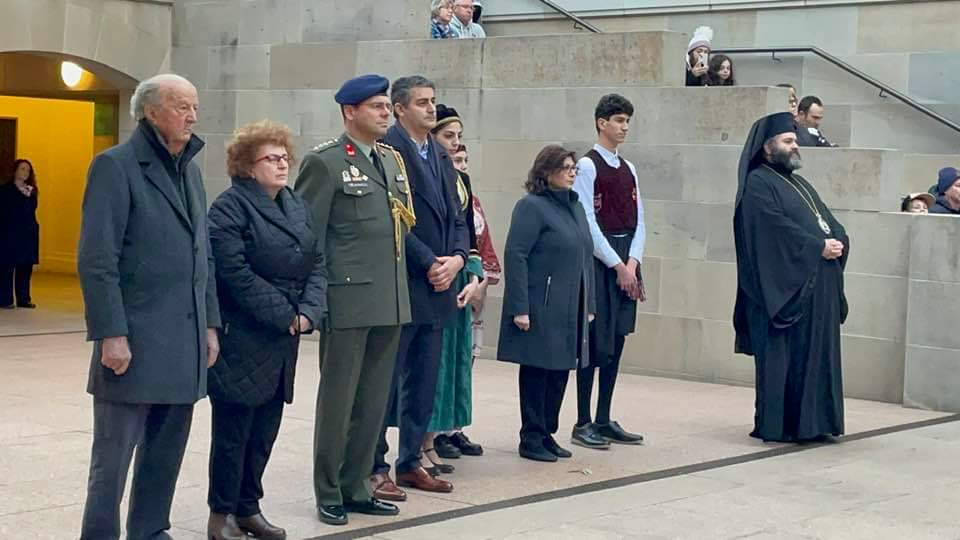 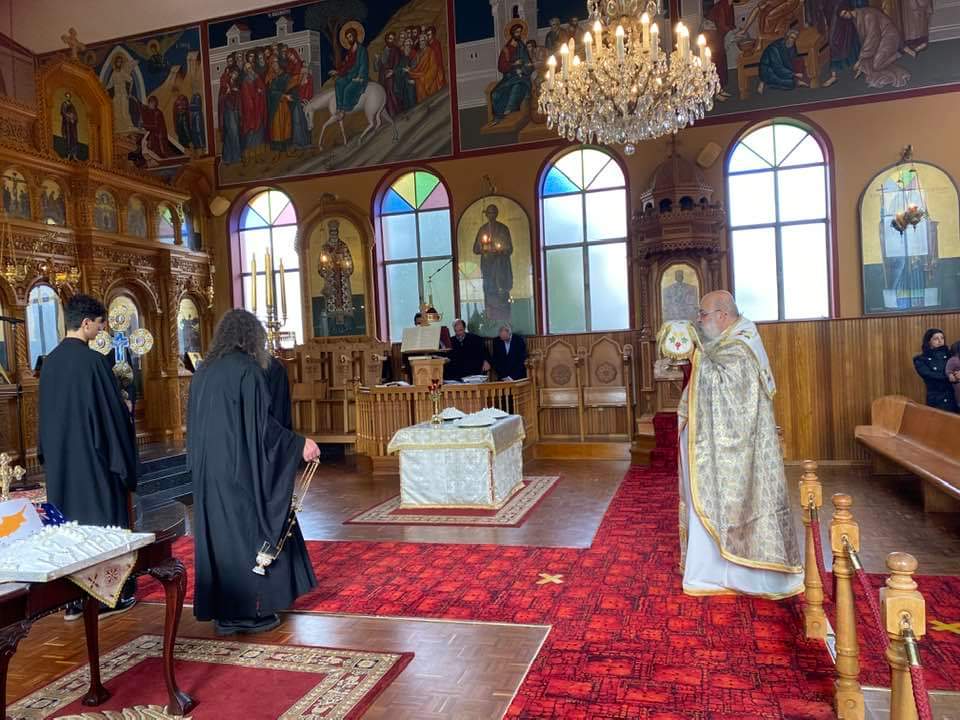 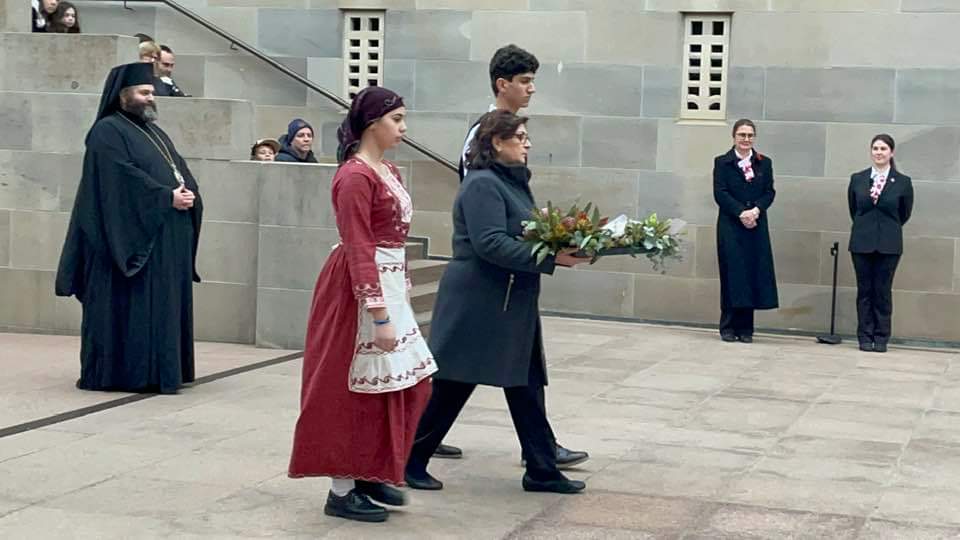 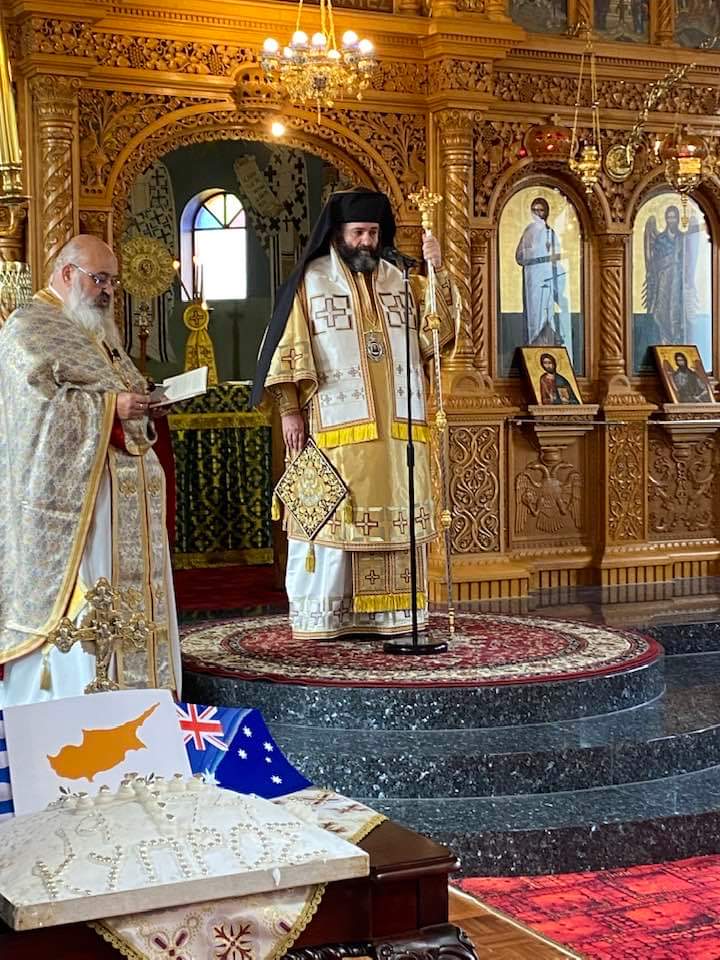 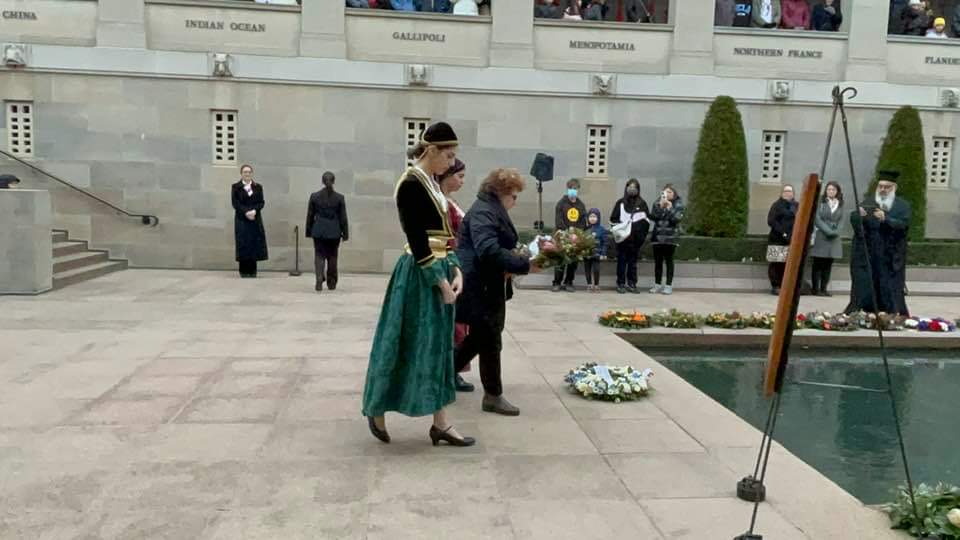 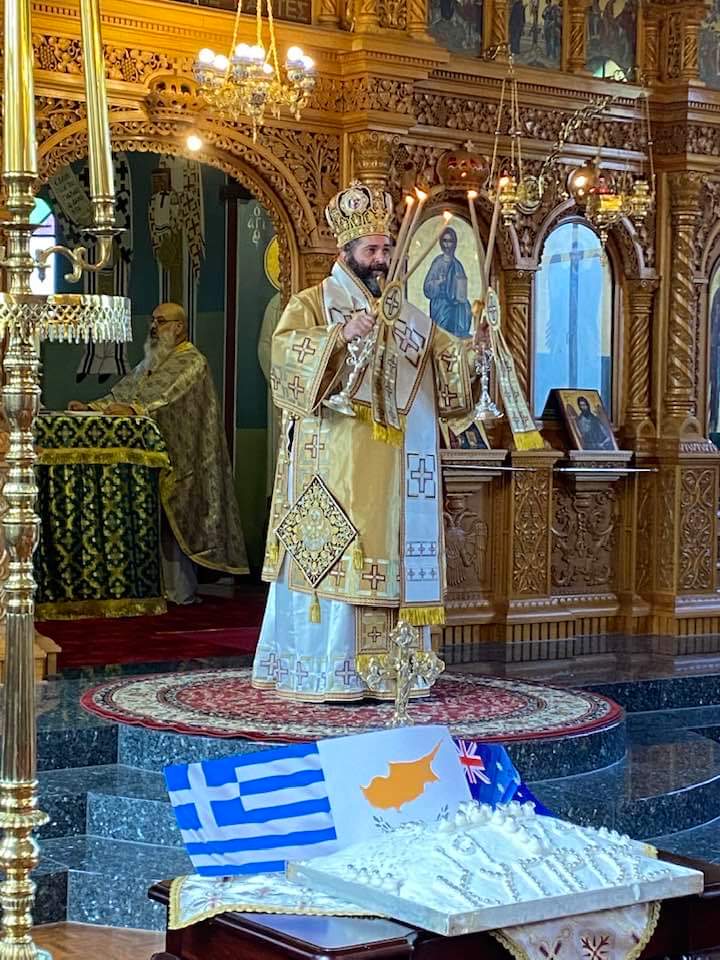 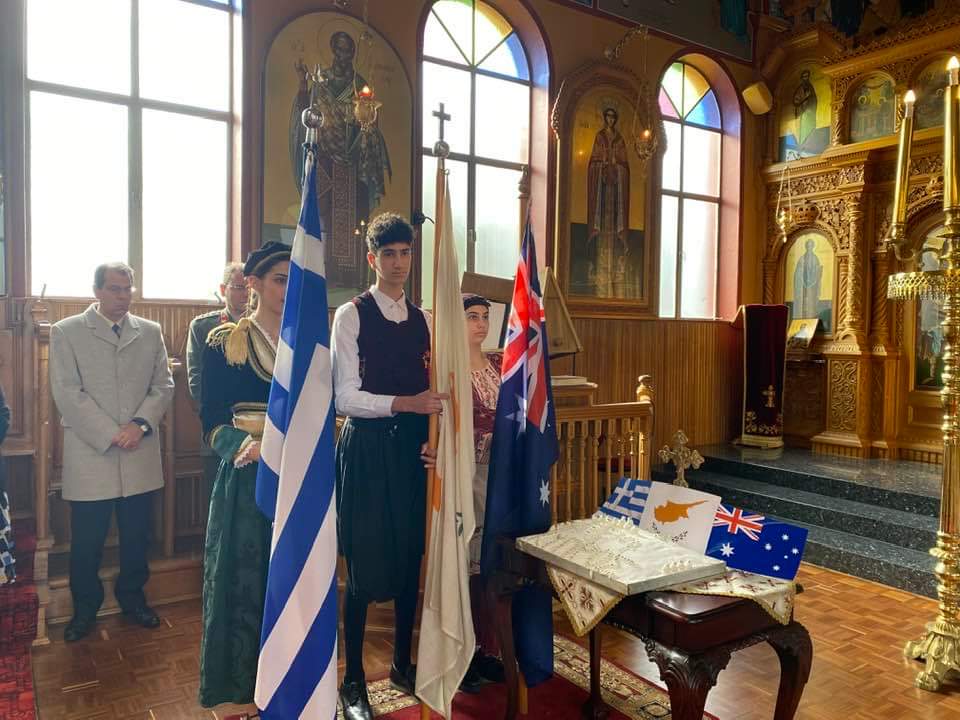