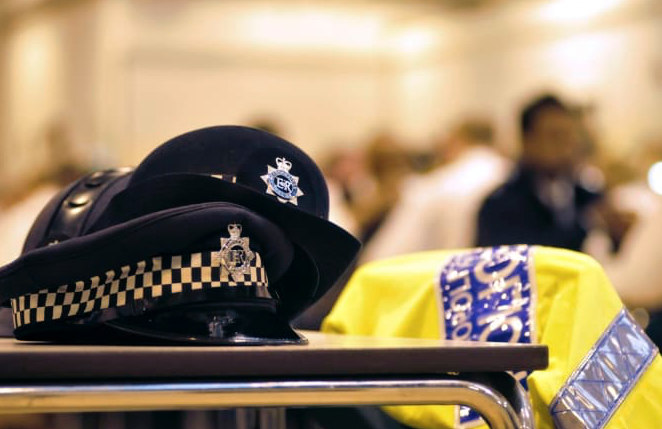 A murder investigation has been launched following the death of a man in Waltham Forest.

Police were called at around 00:35hrs on Sunday, 24 July, to reports of shots fired in Cheney Row Park off Durban Road, E17.

Officers attended the location along with ambulance colleagues. Cordons were put in place and a crime scene secured.

One of the men, aged 28 years and suffering critical gunshot injuries, died at hospital a short time later.

His family have been informed and will be supported by specialist officers. A post-mortem examination and formal identification will be arranged in due course.

The second man, aged in his 30s, was discharged from hospital having suffered stab injuries. He has been arrested in connection with the incident and taken into custody at a London police station.

The Met’s murder investigation is led by DCI Kelly Allen of Specialist Crime. DCI Allen said: “My heart goes out to the family of the man who has lost his life in this reckless act of violence. I can assure them of my total dedication, and that of my team, to ensuring that they get justice.

“I believe there were 50 to 100 people gathered in and around Cheney Row Park at the time of the shooting with music playing. I urgently need to speak with everyone who was at that event – even if you do not believe you saw anything significant, you need to come forward and speak with officers.

“There will have been footage and images captured at the event, and we need to see these. Please ensure that all such material is saved – we will provide a link for it to be uploaded shortly.

“To anyone considering whether or not to come forward to police, I ask you to put yourself in the position of the victim’s grieving mother and father this morning. They deserve answers.

“And whoever took a gun to a gathering like this does not deserve your protection, nor do they deserve to be free to inflict further harm on others. Please do the right thing and make contact today.”

Anyone with information or any witnesses yet to speak with police are asked to call 101, quoting reference 267/24jul.

If you do not want to speak to the police, you can contact the independent charity Crimestoppers anonymously on 0800 555 111. They never ask your name and they cannot trace your call, your IP address or the device you use.

Chief Superintendent Simon Crick who leads policing in Waltham Forest said: “This is a tragic incident and a senseless loss of life. My thoughts and prayers are with the victim’s family at this very difficult time.

“I also understand the concerns this incident will cause within the local community.

“I want to reassure residents that local officers will be on duty to offer re-assurance and a visible presence. Your officers will be available to speak with you should you wish to raise any concerns you may have.”