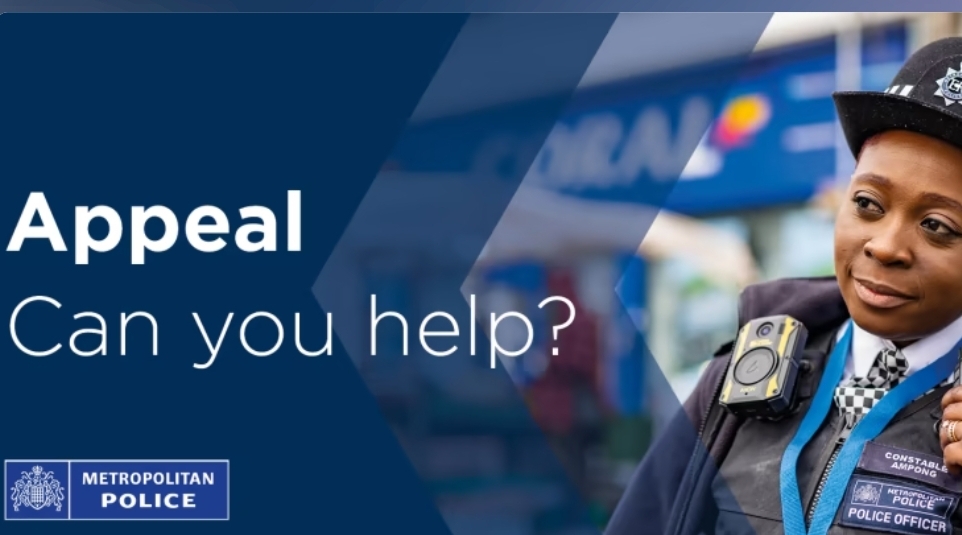 Detectives are appealing for witnesses and information following a stabbing in Haringey.

Police were called at about 22:00hrs on Sunday, 17 July to reports of an injured man on Wiltshire Gardens, N4.

Officers attended and were advised that the victim – who had suffered a stab injury – had made his way to hospital. The 25-year-old man’s injuries are not life-threatening.

Detectives have carried out a number of enquiries, including a review of local CCTV cameras.

They would like to speak with anyone who has information, and who has not yet come forward and spoken with officers.

There have been no arrests.

Any witnesses are asked to call police via 101 quoting reference CAD 7591/17Jul.

To remain anonymous contact the independent charity Crimestoppers on 0800 555 111.