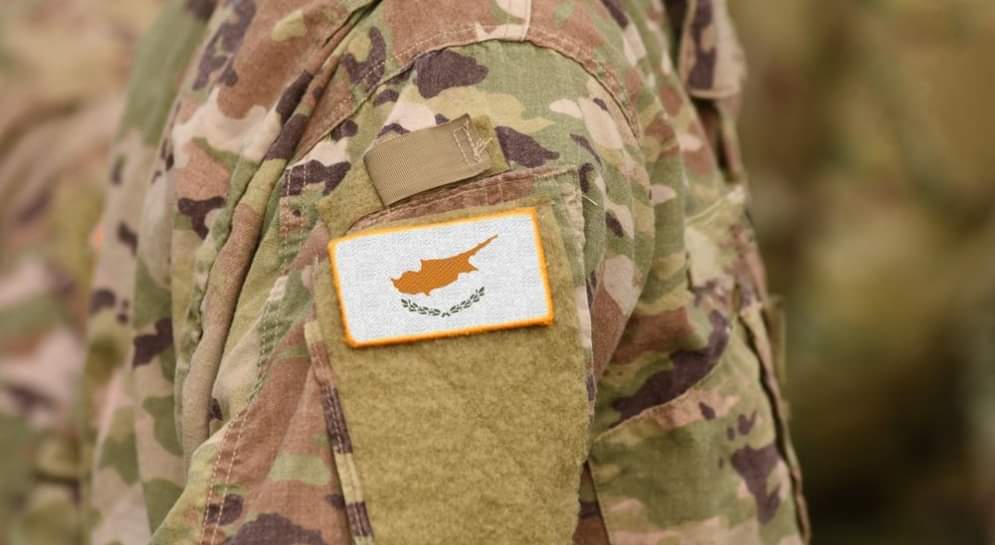 The Ministry of Defence needs to give answers

We express our grief and shock at the death of 27-year-old National Guard Special Forces contract soldier Panayiotis Yiannios, who died on duty. We express our sincere condolences to his family and colleagues.

At the same time, obvious questions are being raised about the circumstances surrounding the tragic accident, which the Ministry of Defence itself must give explanations. What was the nature of the activity during which the Special Forces contract soldier died? Was it a planned exercise or the result of a communication spot? Were all safety measures observed?

It is of great concern that this is the third fatal accident in the National Guard over the last year and a half or so. The lives and safety of the men and women serving in the National Guard must be non-negotiable. As already announced, AKEL will immediately register the issue for debate in the Parliamentary Defence Affairs Committee, in order to get explanations from the competent Ministry and to study ways to minimise the chances of such accidents repeating themselves. 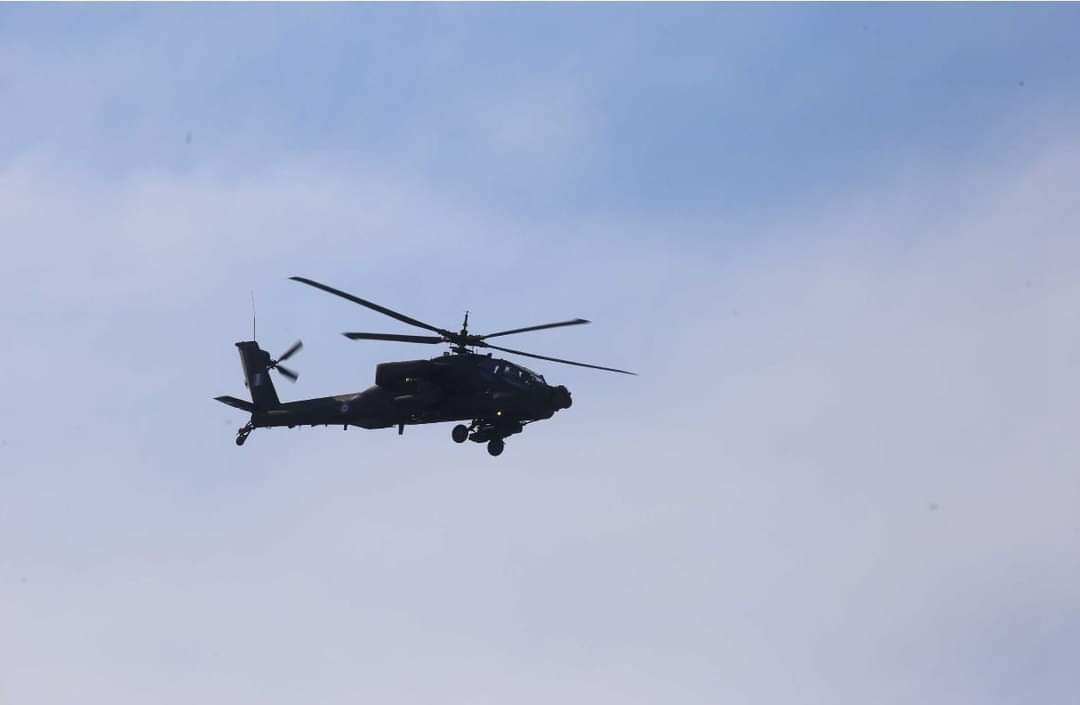 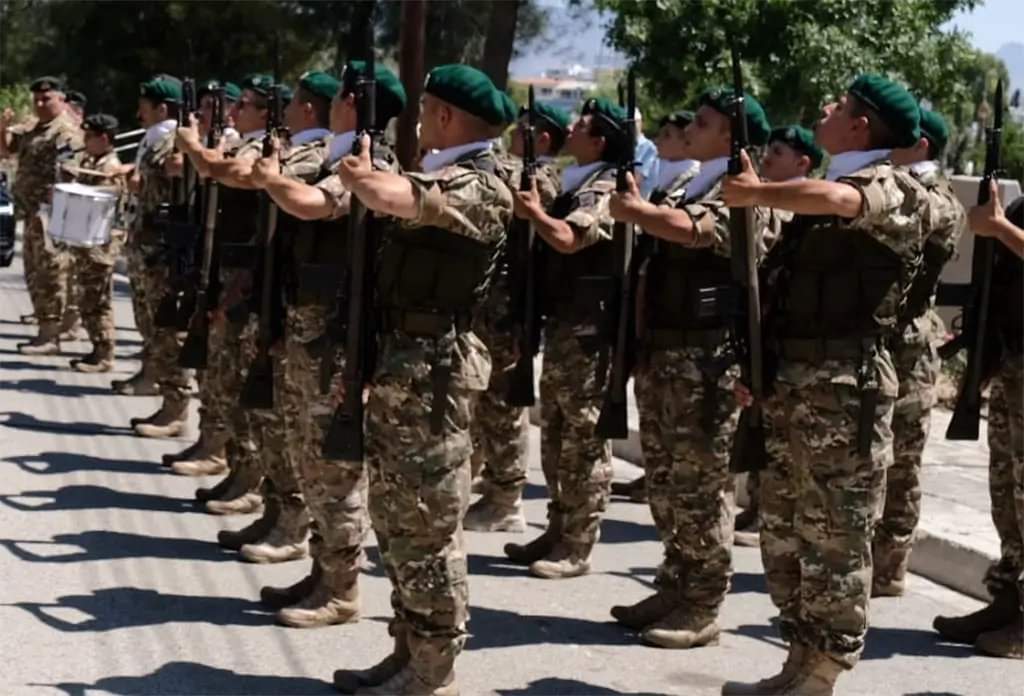