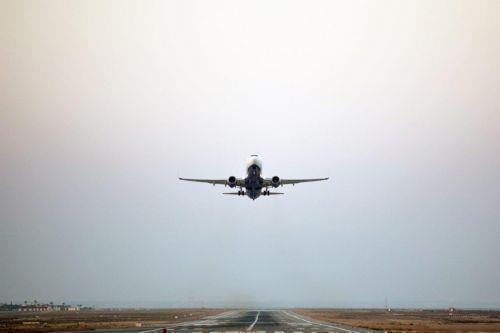 Hermes Airports’ passenger traffic has surpassed 1 million passengers for the first time after 33 months, it announced on Sunday.

This, the company said, “is a positive development, as it is the first time since the pandemic emerged, that Cyprus’ airports record -since October 2019- such a significant inflow of passengers in a single month”.

The top markets for June with the higher number in terms of arriving passengers were the United Kingdom, Greece, Israel, Germany, and Poland.

According to Maria Kouroupi, Senior Manager of Aviation Development, Marketing and Communication of Hermes Airports “surpassing the 1 million passengers’ barrier in June, besides the positive impact it has on everyone’s morale, it becomes evident that the efforts made during the previous months by Hermes as well as other tourism stakeholders, have borne fruit”.

She said the summer season has commenced with the “most positive signs, revealing the passengers’ thirst for travel, as well as the vote of confidence placed on our country as a tourist product”.