A picket line outside the Houses of Parliament in London’s Westminster was organised on Tuesday to mark the tragic 48th anniversary of the Turkish invasion of Cyprus. 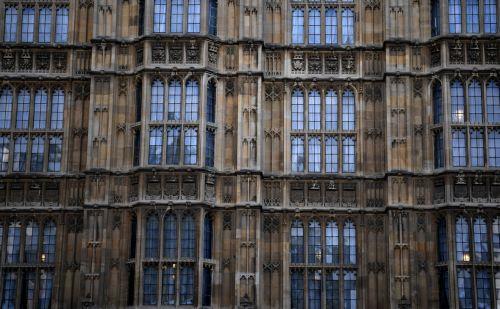 The demonstration has become an annual initiative of the Famagusta Association of Great Britain, with the support of the National Federation of Cypriots in the UK.

In a short speech at the picket, Famagusta Association President Dr Vasilis Mavrou conveyed the “anger and indignation” of the organisation’s members for Turkey’s President Erdogan’s actions with regard to the fenced-off town of Famagusta. As he explained, the area’s beachfront has been illegally opened for the public, instead of it being returned to its lawful inhabitants as a Confidence Building Measure between the Greek Cypriot and the Turkish Cypriot communities.

Dr Mavrou condemned these actions as “they do not comply with the resolutions of the UN Security Council” and the decisions of the EU and other international bodies, and they also “create conflict and tension in the relations between the two communities”.

He said that the picket was also a form of protest against the UK Government for not fulfilling its obligations towards the Republic of Cyprus as one of the Guarantor Powers of the country’s independence and territorial integrity.

“For us the 19th of July (the day before the anniversary) is the day to pay our tribute to the courageous defenders of the nation. 48 years since the invasion, our thoughts go to the youth of the town of Evagoras, Famagusta, who stood up against the invading power,” concluded the Famagusta Association President.