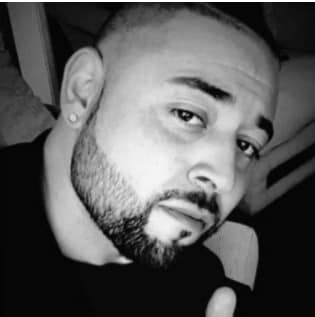 Memorial 6 a Side Football Tournament.

On Sunday 17th July, four teams gathered at Trent Park for the second annual 6 a Side football tournament in memory of Tarkan (Terry) Asar Kiamil, who tragically died from Covid-19 in January 2021, aged just 43.

With the sun blazing down, all the players arrived wearing sunglasses in tribute to Tarkan, whose trademark was to wear his shades whilst in goal. Despite the hot weather, a number of spectators were present to watch the round robin tournament. The high temperature was less appealing to the players however, but despite a few injuries sustained, they nonetheless thoroughly enjoyed participating and remembering their popular and much loved friend Tarkan.

The tournament was hard fought and competitive, with a high standard of football played. The teams were well balanced and anyone could have won. In a tight final however, a spectacular last minute goal from Michael Stavrou helped his ‘Whites’ team come from behind to defeat the ‘Yellows’ 4-3.

Amongst the watching crowd was Tarkan’s wife Nicola, and young daughter Alessia, and we had the honour of her awarding the trophy and medals to the winning team. The winning team comprised; Adam Ioannou (captain), Paul ‘Whizz’ Whiskin (GK), Michael Stavrou, Adam Harrod, George Costa, Chris Georgallis, and Pedro Poyiatgi. The ‘Player of the Tournament’ award was given to the outstanding young Kristian Georgiou.

Huge credit to Anthony Christofis and Dino D’Auria for once again organising such a well-run tournament and amassing such a group of teams and spectators. 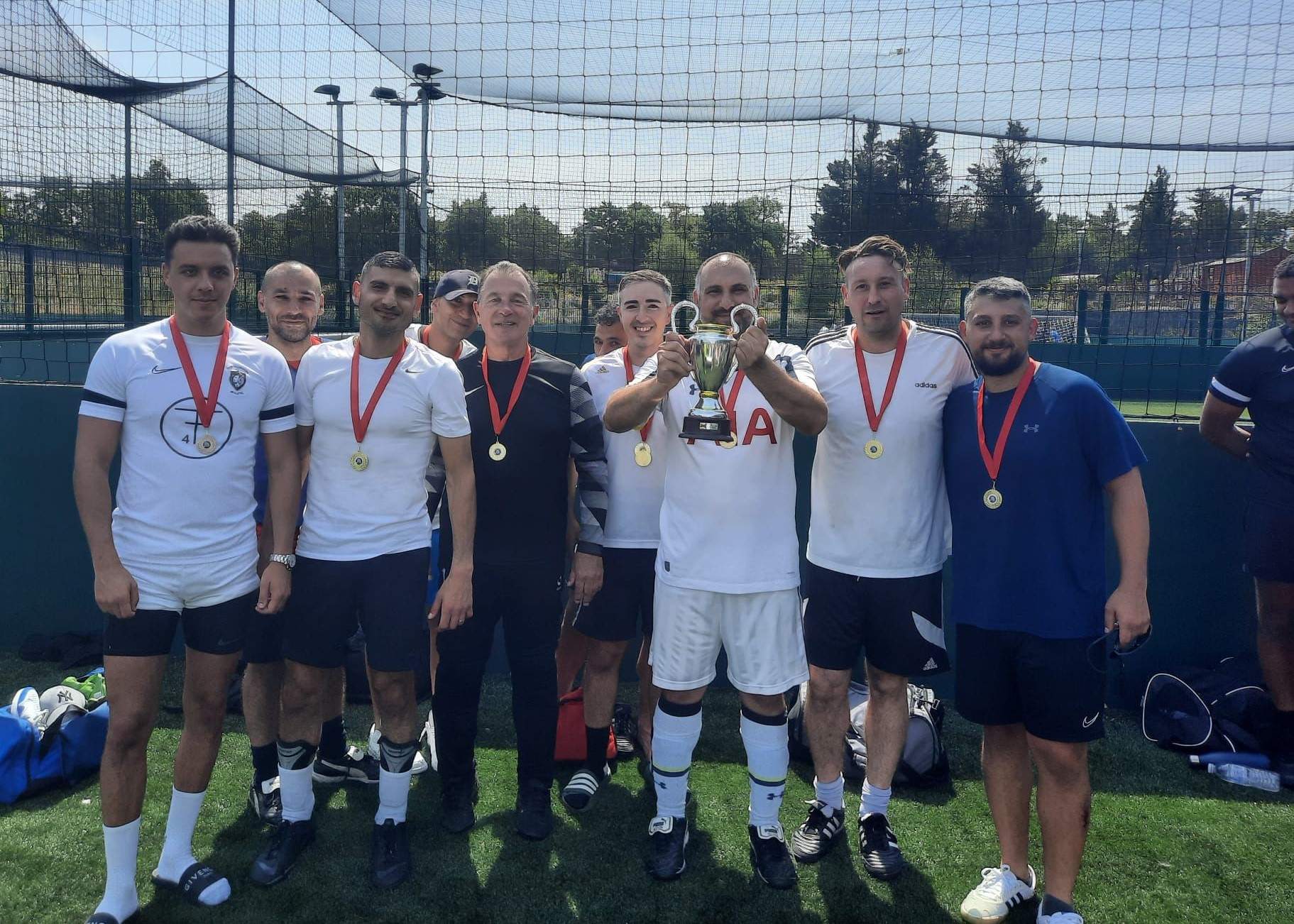 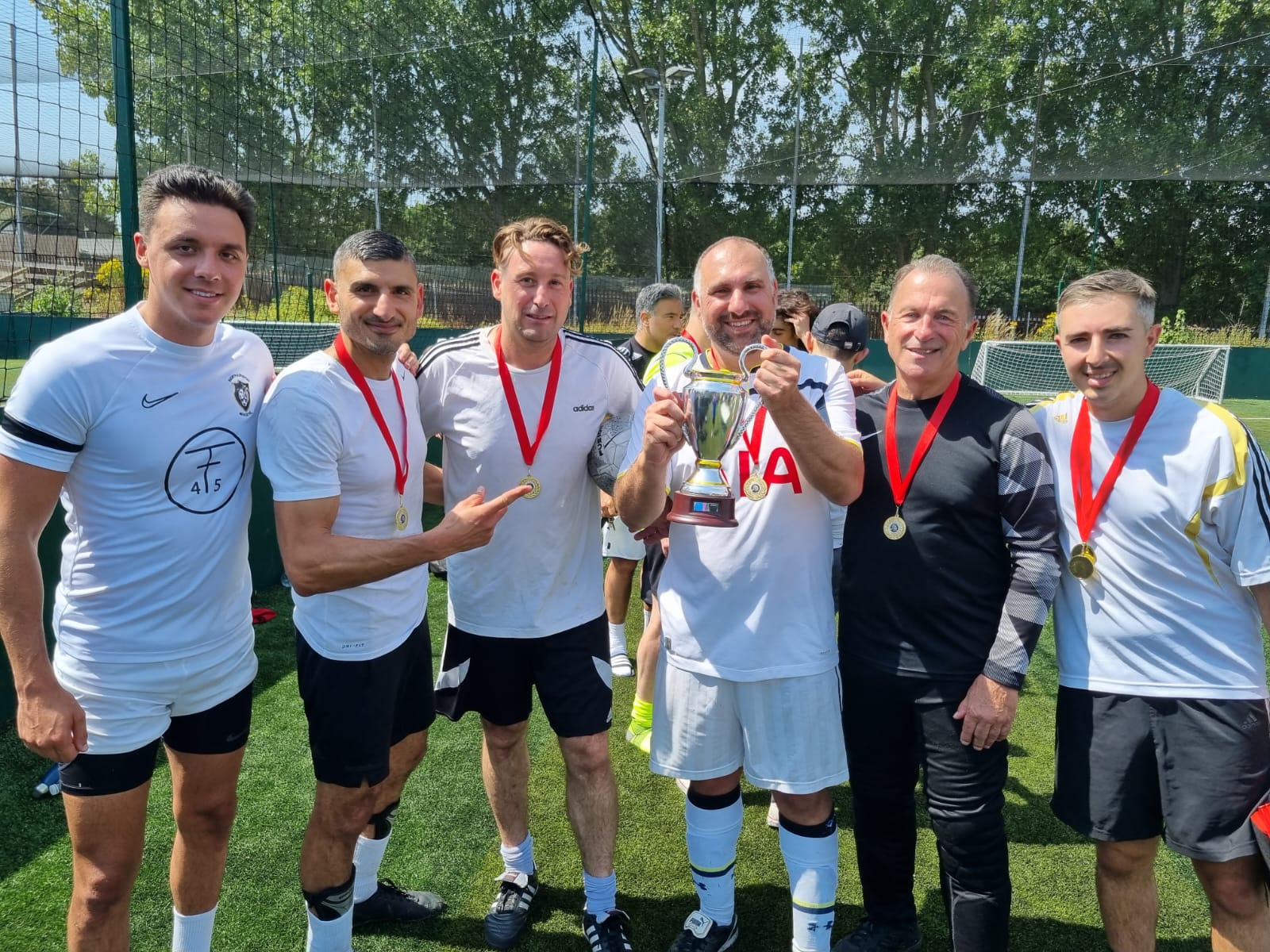