Woman responsible for the murder of her son 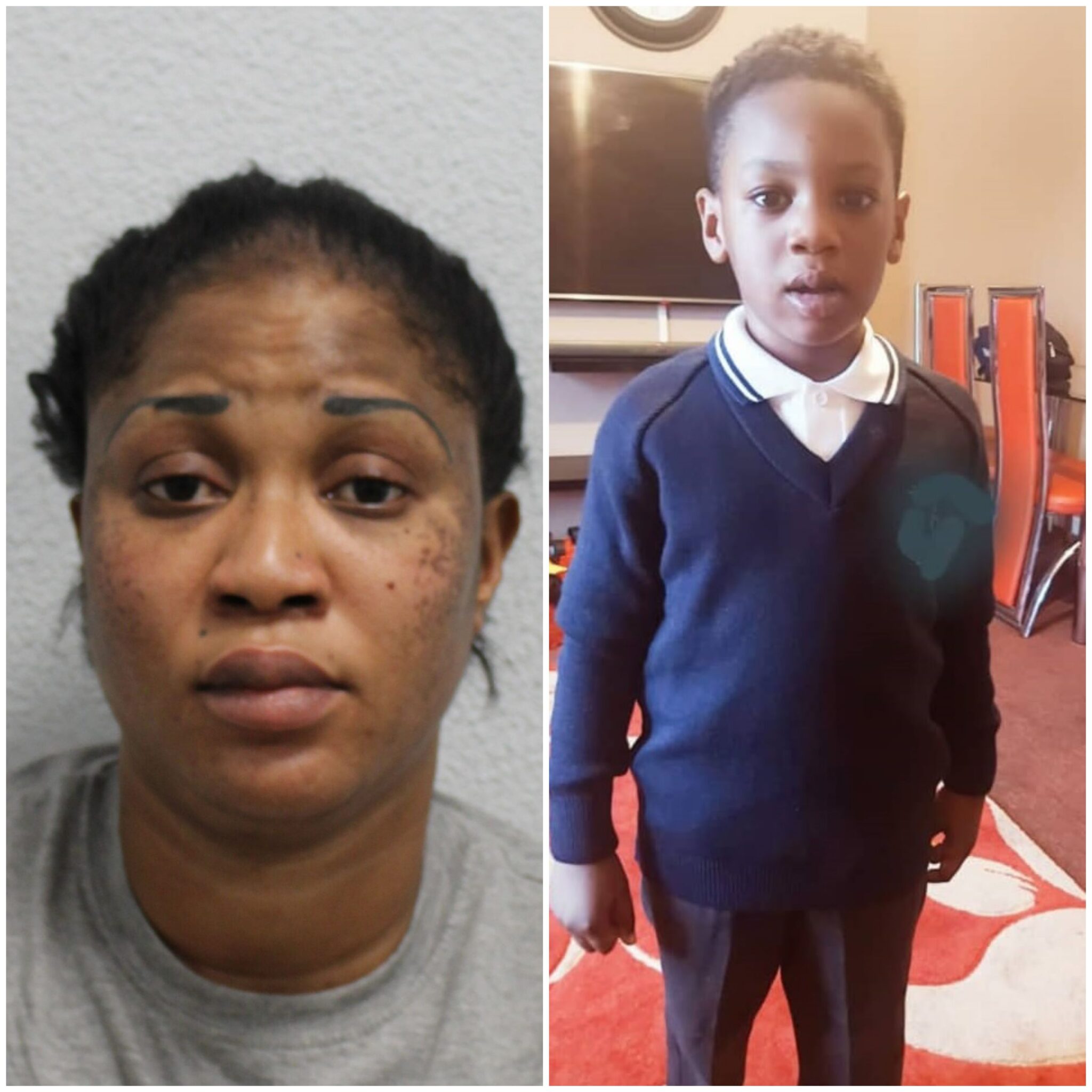 A woman has been found responsible for the murder of her four-year-old son.
Oluwakemi Badare, 37 (28.07.84) of Invermore Place, Plumstead was found responsible for the death of her son Kingswealth Bayode after a trial at the Old Bailey.
The jury had been asked to decide on the facts of the case, as the defendant had been diagnosed with paranoid schizophrenia and was deemed unable to understand the charges.
Sentencing will take place on 20 July when a hospital order will be imposed.
Detective Inspector Jason Crinnion of the Met’s Specialist Crime (Homicide) said: “This case is so sad, young Kingswealth Bayode lost his life at the hands of his mother, who is clearly very ill.
“Any investigation into the death of a child is harrowing for everyone involved, and that certainly includes the investigating team. My team have professionally gathered the evidence and presented the facts, so the jury have been able to make an informed decision, but we are all aware of how tragic this case is.”
The court heard how at 07:45hrs on 27 December 2020 the defendant called London Ambulance Service (LAS) and told them she had killed her son. She said she had left him in the bath and forgotten about him.
Kingswealth was not clothed, he was wet and the ambulance crew noted that rigor mortis had already begun to set in, meaning he had died some time earlier.
The ambulance crew noted there were also injuries that might be consistent with Kingswealth being forcibly held under the water.
Officers attended the scene and Badare was arrested for murder, replying to the officer, “Yes I forgot him in the bath.”
A post-mortem examination was carried out on 31 December, this found water in Kingswealth’s lungs consistent with drowning, but it also recorded a number of minor injuries to the head, neck and shoulders.
As a mobile four-year-old, Kingswealth should have been able to leave the bath, if he had been left on his own, and the circumstances, along with the injuries suggested he had been held under the water.
As a result of the information Badare was charged with murder. 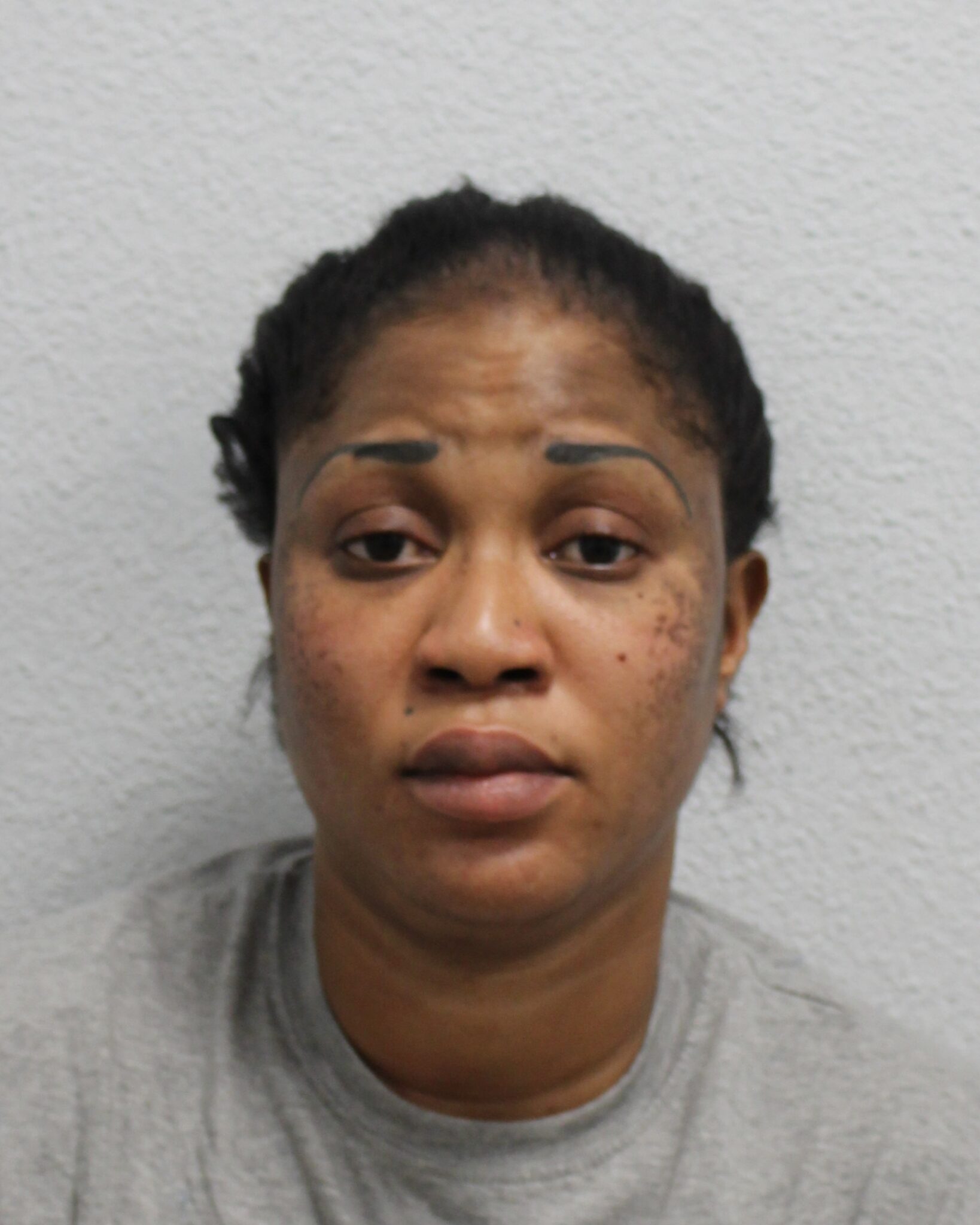