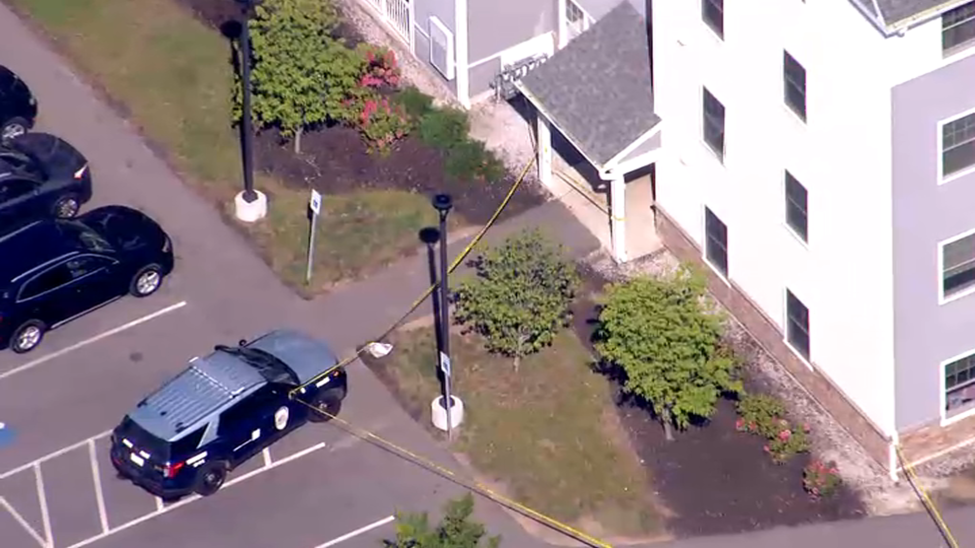 A man has been charged with second-degree murder in the stabbing death of a man in Nashua, New Hampshire, the New Hampshire attorney general’s office said Tuesday.

Police found Evangelos Ioannou, 32, in a hallway in a residential building suffering from multiple stab wounds early Tuesday. He was taken to a hospital, where he was pronounced dead.

An arraignment is scheduled for Wednesday for Joshua Shea, 31, in Hillsborough County Superior Court in Nashua. It wasn’t immediately known if he had a lawyer.

Police are continuing to investigate the circumstances surrounding the death.